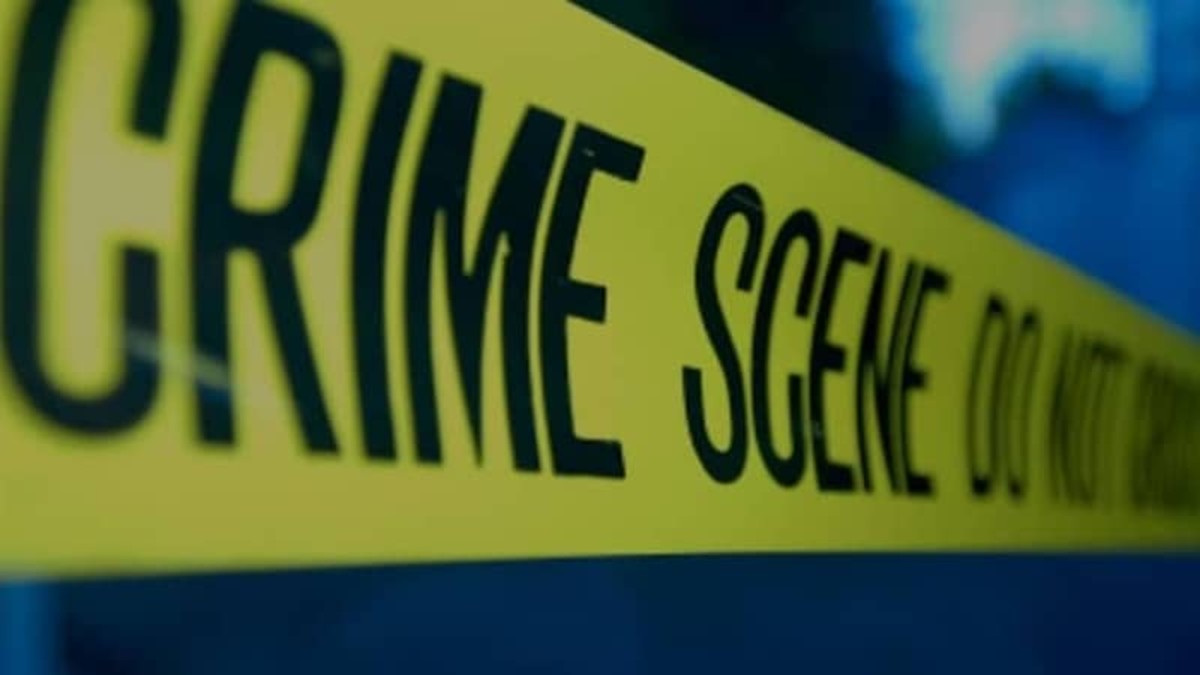 Richard Carno was found strangled to death in his Ford Escort car in January 2002 near a trailer park in Northeast Las Vegas.

Police discovered a black plastic trash bag with slits for eyes, duct tape, and a rope lying across his chest.

His wife, Susanne Carno, had reported him missing after he failed to show up for work.

Several witnesses would later testify to say they had seen a man with another man bound in duct tape and being placed in a car in the area where Carno was killed. These witnesses identified Carno’s brother-in-law John Brian Ray as the other man.

Ray was arrested on suspicion of murder; however, police remained wary of the so-called grieving widow, Susanne. Suspicions rocketed when another witness came forward, saying that Ray had told him that Susanne Carno had paid her brother $50,000 to murder her husband.

Investigators discovered a number of emails sent from Susanne to her brother in the weeks before the killing, where she discussed “a job” that she needed him to complete. In one email, she wrote, “I am going nuts waiting. If you’re not going to do it just tell me and I’ll do it myself or find someone who will.”

Prosecutors argued that Susanne had “practiced” playing a widow beforehand. She had enrolled in a psychology class at the University of Nevada, Las Vegas, where she told classmates that her husband had died in a skating accident.

It would later transpire that the Carno’s had taken out $500,000 life insurance policies on each other just 5-months before the slaying.

Police concluded that Susanne Carno had hatched a plot to murder her husband and pocket the life insurance money. She got her brother John Ray to perform the dirty work. A jury would later agree with this assessment.

Carno reached an agreement with the district attorney’s office ensuring they would not seek the death penalty or life without parole in exchange for her not appealing against her conviction.

She was sentenced to serve a life term but will be eligible for parole after forty years. John Brian Ray received the same sentence for his involvement.

Follow the links to read about more Diabolical murders profiled on ID.

Last week on Diabolical Lynn Boyd persuaded her teenage son Kevin Boyd Jr. to help her murder his father, Kevin Sr.
He was stabbed over 20 times and beaten to death with a baseball bat. His killers had hoped to collect on a $500,000 life insurance policy.

Previously on Diabolical, Kwaneta Harris buried her boyfriend, military veteran Michael Giles in the backyard and then stole his identity.

This episode of Diabolical airs April 14 at 9/8c on Investigation Discovery.