Skid Row is much more than a song from Little Shop of Horrors or a rock band.

Netflix’s latest documentary Crime Scene: The Vanishing at the Cecil Hotel took a deep dive into the 2013 death of young blogger Elisa Lam, whose body was eventually recovered from the hotel’s water tank.

The outplay of this documentary had everybody googling the location of where they last stayed in Los Angeles and its proximity to the dangerous Skid Row District.

What is Skid Row?

The infamously deadly Cecil Hotel is located right around the corner from the Skid Row district. According to Google Maps, the two are less than half a mile apart— and that is with the navigating service only having a technical understanding of the area.

Skid Row has been identified as one of the most dangerous and violent places in the United States. The database Area Vibes rates the area as an “F” and used data from the FBI to share that the district’s crime rates are 67 percent above the nation’s average.

One of its key findings was that: “In Skid Row, you have a 1 in 25 chance of becoming a victim of crime.”

Why is Skid Row dangerous?

Prior to the 1970s, Los Angeles was a completely different city than the influencer and entertainment hub that it is known to be now. The city offered cheap housing, low-wage jobs and had a lower population rate.

In an effort to vitalize the city, officials began to remodel the downtown area— around the same time as an economic recession crack-cocaine epidemic. In doing so, property rates went up and a clearer division was established between the rich and poor. All of these happenings pushed all of the poor people into one area, now labeled as Skid Row.

Skid Row is cluttered with homeless people and illicit activity. It was even identified in the 1980s to be a “contamination zone” and rather than invest in affordable housing and resources around the city, Los Angeles chose to insulate all of the homeless services to that singular area, resulting in overcrowded shelters and heightened crime.

This decision was made in order to not sway the tourist population away from the city and to keep up with the rising expectations that came being the home of Hollywood.

At the end of the true crime documentary Crime Scene: The Vanishing at the Cecil Hotel, professor Doug Mungin offered some eye-opening words about the district. In 2016, Mungin published a Louisiana State University dissertation on the “impacts of urban revitalization policies in the homeless community of Skid Row.”

In Crime Scene, he shared, “Today, what we see is a reimagining of downtown Los Angeles where there’s this conglomeration of homelessness and poverty, of violence, of tourism and of high-class individuals living in swanky hotels and lofts.”

He continued, “All of these populations are together. And so now, individuals wanting to make money in this area have this rhetoric of ‘we’re going to clean up the streets of Skid Row’ by just trying to remove human beings.”

What does Skid Row have to do with Elisa Lam’s death?

Cecil Hotel was on the outskirts of this district and tourists visiting the hotel were not given any warning of areas to avoid.

During the documentary, a couple that was staying at the Cecil Hotel at the same time as Elisa Lam told a harrowing story about how they went on a morning walk and found themselves casually entering this preestablished epicenter of danger.

Skid Row is an under-resourced community that has found itself pervaded with gang violence, homelessness and drug abuse at the negligence of Los Angeles city officials. Due to close proximity and uncleanliness of its residents’ lifestyles, it has even culminated in disease outbreaks.

While Skid Row didn’t play an active role in Elisa Lam’s death, Mungin proposes this question at the end of the Crime Scene series, in reference to young travelers suffering from culture shock and the overstimulation of being unexpectedly inserted into the overwhelming social structure of Los Angeles: “How many stories just like Elisa Lam’s have we missed?”.

Crime Scene: The Vanishing at the Cecil Hotel is currently streaming on Netflix. 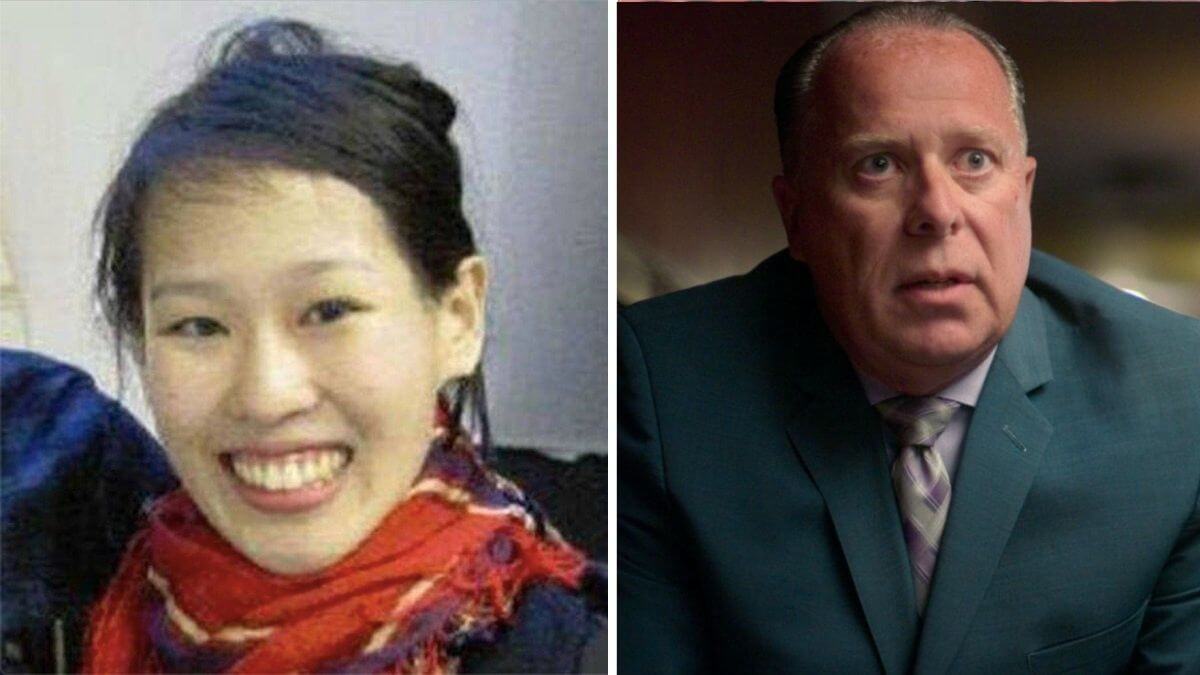 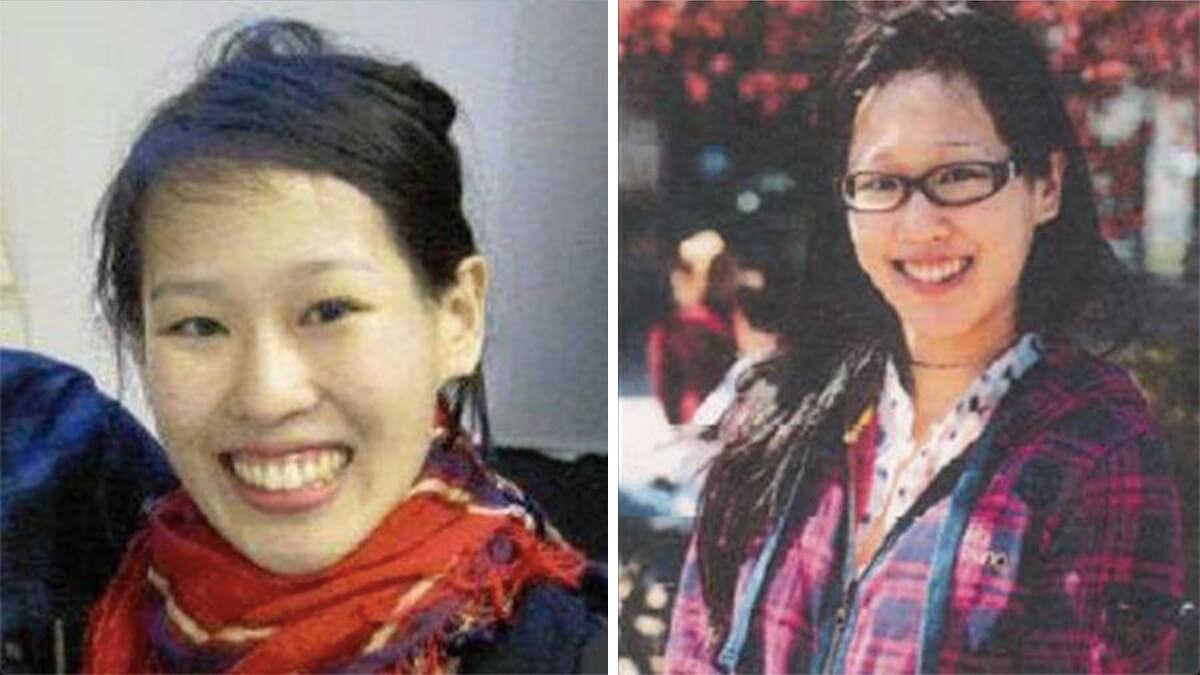 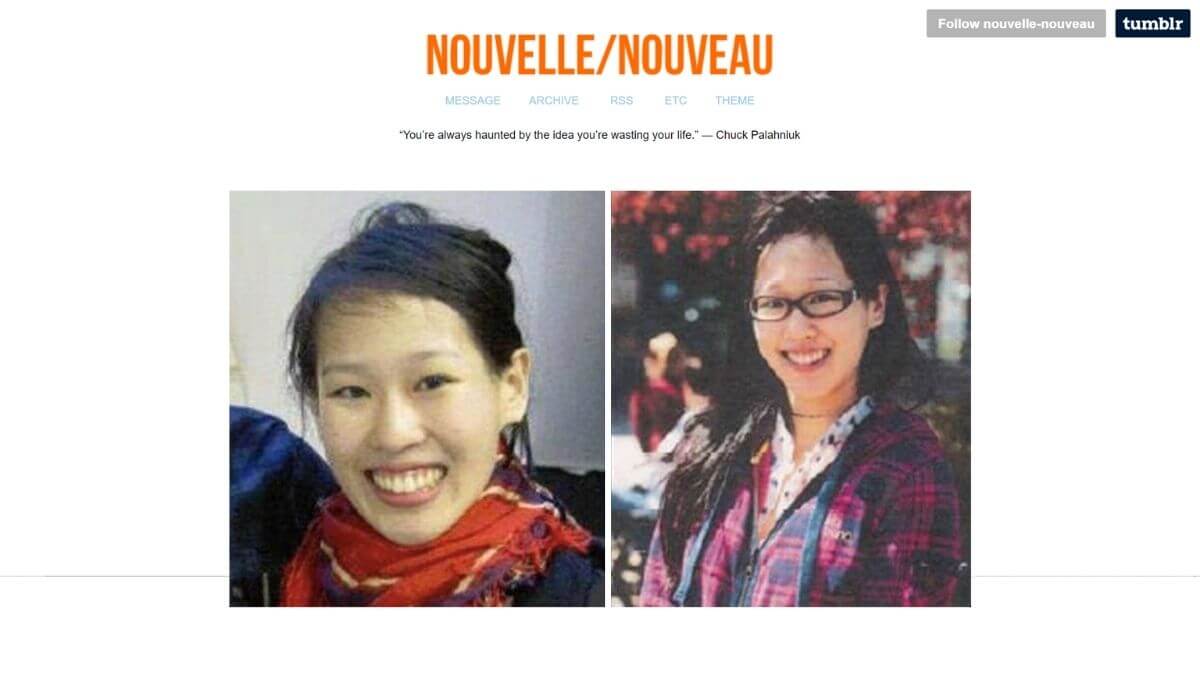