The Hiding Place on ID is investigating the violent actions of Shane Young from Greenville County, South Carolina, who murdered Ken Horton and took hostage four generations of the Mann family in 2012.

In October 2012, Cheryl Mann was living with her two daughters and her mother when Shane Young decided to attack their home near Greer, SC.

Young had been dating Catherine, one of Cheryl’s daughters, for some time, but the relationship soured when he became controlling and abusive. ‘Catherine’ is not her real name; ID decided to keep her true identity quiet for security reasons.

Prior to his attack on their home, Young had constantly been harassing Catherine with abusive messages, stalkings, and drive-bys.

His disturbing behavior climaxed on October 15, when he broke into the Mann family mobile home armed with a rifle.

He shot dead 48-year-old Ken Horton, who was at the home to help the women sell some puppies. Horton was later found by the cops lying facedown on a bedroom floor, having been shot in the face and chest.

Young then forced the four women, including a child and their elderly great-grandmother, into a bathroom. Unbeknown to Young, his former girlfriend, was hiding behind a shower curtain.

Cheryl managed to dial 911, but Young spotted her and threatened to kill her if she didn’t hang up.

At one point, Young telephoned and explained to his father what was happened. His father called the cops, and the Sheriff’s Deputies and a SWAT team descended on the mobile home.

After negotiations had broken down, the SWAT team stormed the premises, and a shootout ensued, in which two deputies and Young were wounded.

During the shootout, Young had fired his weapon indiscriminately at his hostages and had hit Cheryl in her hip, and 10-year-old Summer was hit on her leg. Thankfully, none of the injuries were life-threatening.

Shane Young was placed in custody and charged with first-degree murder, nine counts of attempted murder, five counts of kidnapping, resisting arrest, and discharging a firearm into a dwelling.

He was subsequently sentenced to spend the rest of his life behind bars.

Follow the links to read about more vicious crimes profiled on ID.

Theophilus Brooks brutally murdered Erica Vassell after a Super Bowl party in Clewiston, Florida, in 2011. He then dumped her remains by the side of the road in a neighboring county.

Andrew Finch was an innocent man shot dead by police officers at his home in Wichita, Kansas. His death was the result of a swatting prank. Tyler Barriss had hoax dialed 911 and told the dispatcher that a murder and hostage situation was occurring at Finch’s home.

The Hiding Place airs at 10/9c on investigation Discovery. 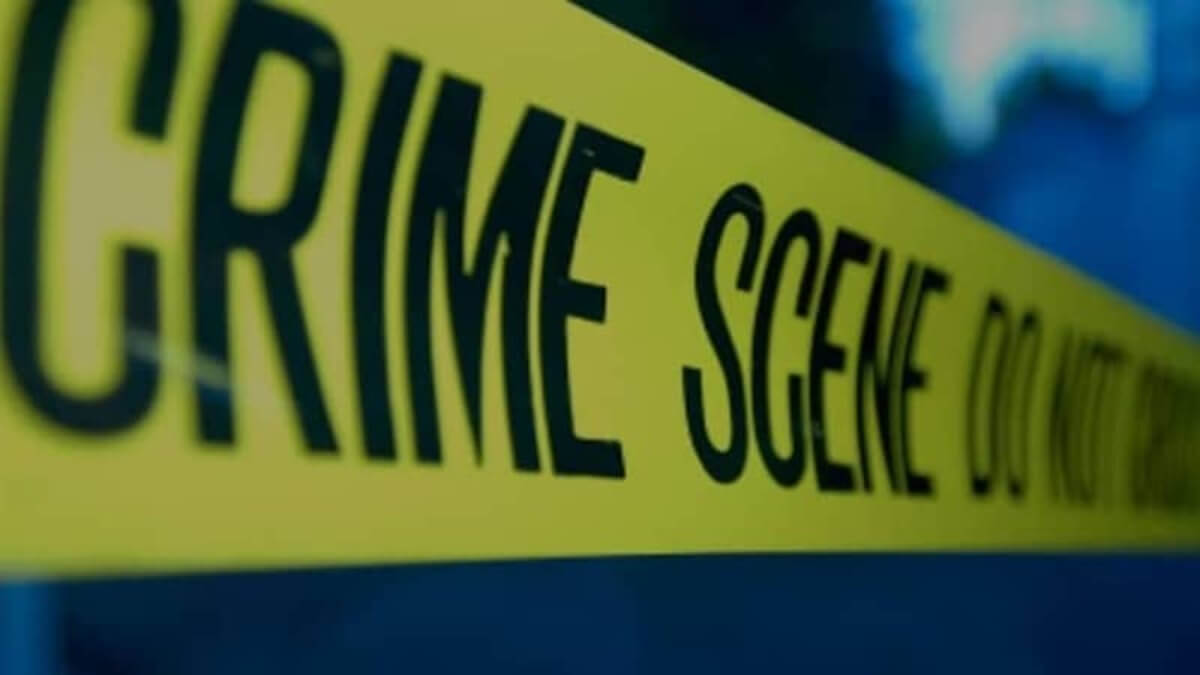