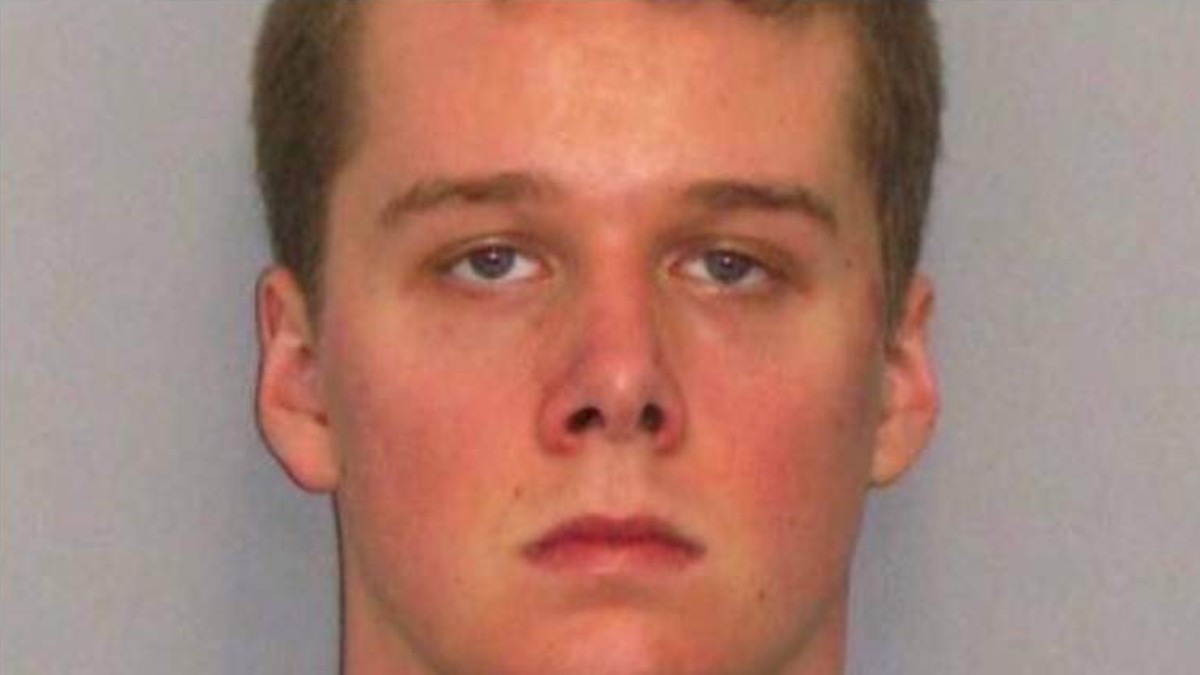 Liam McAtasney was found guilty of murdering his school friend Sarah Stern and will spend the rest of his life in prison. Pic credit: Monmouth County Sheriff’s Office

20/20 on ID examines the case of Liam McATasney, who murdered his old school friend, Sarah Stern, in the hope of stealing her inheritance money.

McAtasney strangled his so-called friend 19-year-old Sarah Stern in her home in Neptune City, NJ, on December 2, 2016. The pair had known each other since grammar school.

He then enlisted the help of his best friend, Preston Taylor, to dispose of the body and stage her death to look like a suicide.

A few hours after her death, McAtasney and Taylor took Sarah’s car and left it by a bridge in nearby Belmar, NJ. They then threw her body over the bridge. Sarah’s body has never been found.

Investigators were left perplexed at Sarah’s disappearance, and the case might have grown cold, were it not for one massive error by McAtasney. He was recorded by another friend admitting to the murder.

Anthony Curry agreed to record McAtasney making the confession with a hidden camera.

Investigators concluded that McAtasney’s motive for murder came down to money. He had hoped to steal thousands of dollars that Sarah’s mother had left for her when she died of cancer in 2013.

He had plotted to kill Sarah for six months so he could get his greedy hands on her lockbox, which he believed was stuffed with dollars.

Taylor, who had taken Sarah to the junior prom, would later agree to testify against his friend. At the trial, Judge English said Taylor had “folded faster than anybody I’ve ever seen.”

He pleaded guilty to six charges involving robbery and the treatment of human remains and received a sentence between 10 and 20 years.

McAtasney was sentenced to life in prison without the possibility of parole; he was also given an additional ten years.

Follow the links to read about more murders profiled on 20/20 on ID.

Amanda “Mandy” Stavik was kidnapped, raped, and murdered as she went jogging near her home in rural Washington state. The case grew cold for 30 years until her neighbor, Timothy Bass, was finally arrested for the crime.

An obsessive fan murdered aspiring actress and former model, Rebecca Schaeffer. Robert John Bardo traveled from his home in Arizona to West Hollywood to kill the actress in cold blood in a crime that shocked Hollywood.

20/20 on ID airs in two parts from 8/7c on Investigation Discovery.