Devil Among Us on ID investigates a horrific serial killer in Robert Spangler, who targeted members of his own family and managed to escape justice for over 20 years.

In 1978, Robert Spangler was living in Littleton, Colorado, with his high school sweetheart, Nancy, who he’d married 23 years previously, and their two children.

On December 30, 1978, he lured Nancy into the basement with the promise of a surprise before shooting her in the head. He then went upstairs, where he shot his two children, David, 17, and Susan, 15. David didn’t die immediately, so Spangler smothered him with a pillow.

Spangler then arranged the bodies to look like Nancy had shot the two teenagers and then turned the gun on herself. He even forged a suicide note that was supposedly written by Nancy.

The cops were suspicious when they discovered gunshot residue on his hands, but he told them he’d handled the gun when he found the bodies.

Robert Spangler got away with murder

The deaths were recorded as a murder/suicide by Nancy, meaning Spangler had got away with murder.

Spangler remarried seven months later, but the pair divorced in 1988. She subsequently died from a drug overdose in 1994, but Spangler was never implicated in her death, despite having become reacquainted with her around that time.

In 1990, Spangler got married for a third time, this time to aerobics instructor, Donna Sundling. Three years later, the pair were vacationing at the Grand Canyon when he pushed Sundling off a 200-foot cliff. At the time, Spangler told police he turned away to adjust his camera, and when he turned back, she had disappeared.

As the years passed by, investigators had a gnawing suspicion that Spangler had something to do with the deaths. In 2000, officers heard that Spangler had contracted terminal cancer. They went to his home to ask if he wanted to confess to anything before he died. He said, yes!

Spangler surprised the officers by confessing to pushing Donna Sundling to her death at the Grand Canyon. He later also admitted to killing Nancy and his children.

In 2001, he was sentenced to life in prison without parole, but he died of his illness a short time later.

His motive was never 100 percent clear, but prosecutors argued that he first turned to murder in 1978 because he’d grown tired of family life.

Previously, on Devil Among Us, the team looked at the bizarre murder of Jeffrey Cain and the ensuing events. Douglas Gustafson was in a car with three friends when he became angered inexplicably by another vehicle, so he decided to fire a shot into the car, which killed Cain instantly.

Gustafson was turned into the police by his friend, George Kerr, who had been a passenger with him. Gustafson’s siblings attempted to get revenge by bombing Kerr’s house, killing his father.

Phillip Woodley had only recently got back in touch with his elderly father and stepmother, Roy and Angie Woodley when he went to their home in Fresno, Califonia, and killed them in a stabbing frenzy. Woodley was high on methamphetamine when he stabbed his father 28 times and Angie 14

Devil Among Us airs at 9/8c on Investigation Discovery. 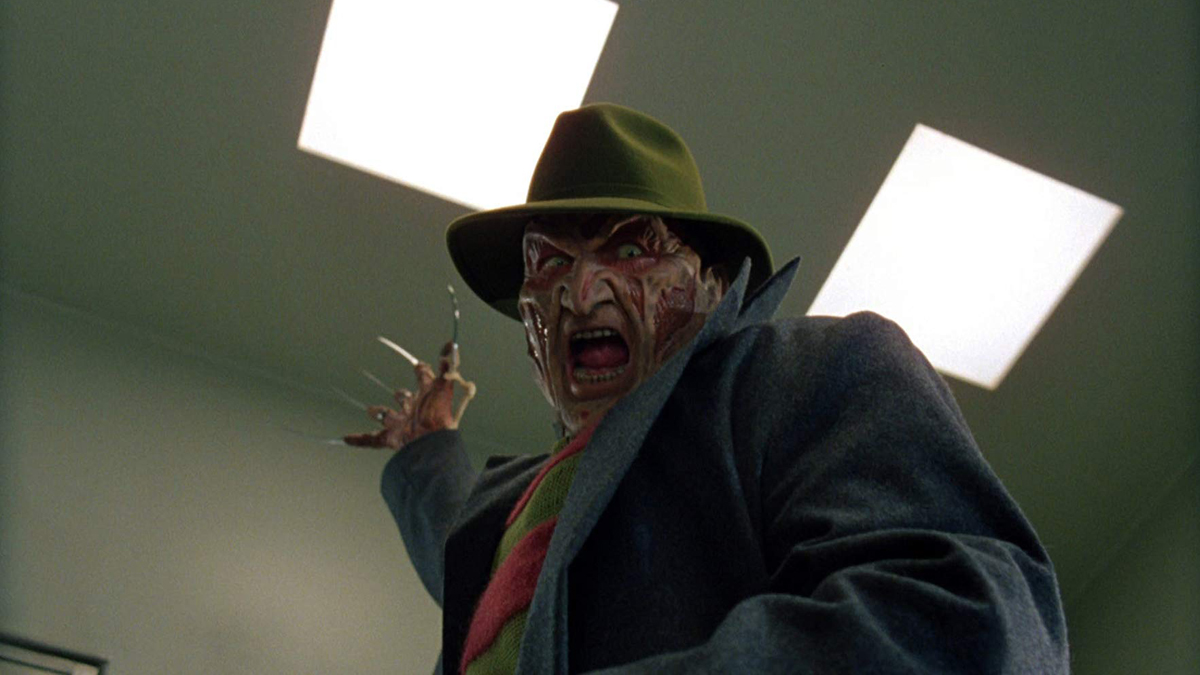 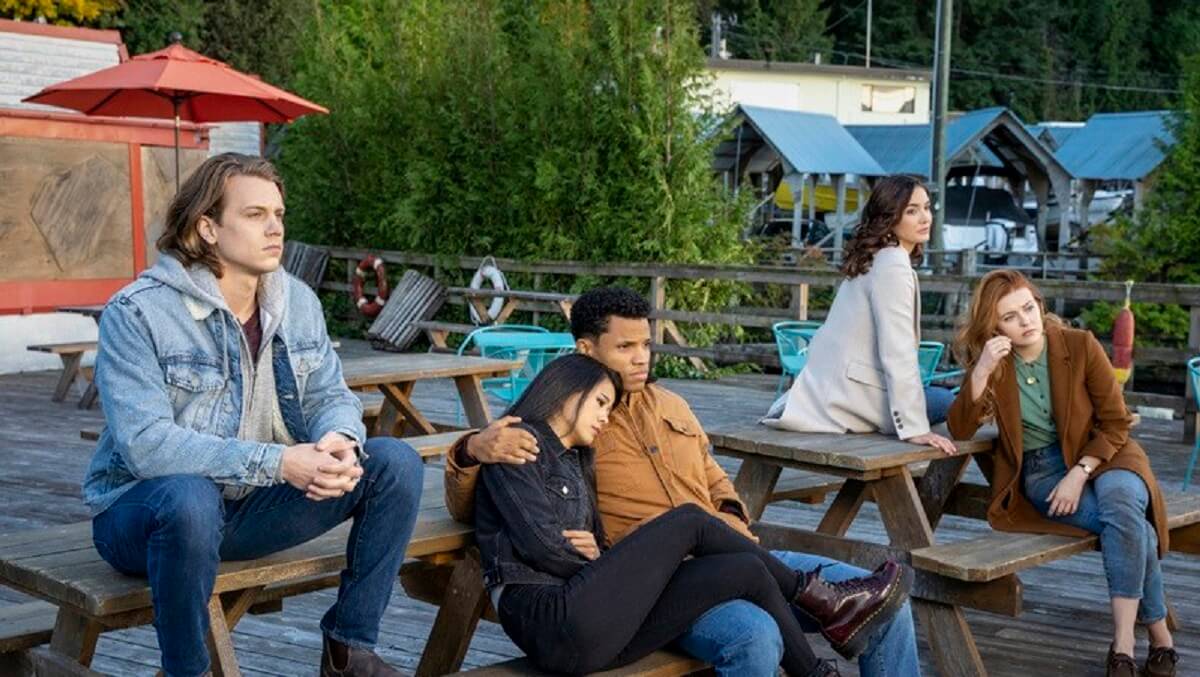