Fall of a Football Star on Investigation Discovery explores the case of Rae Carruth, a former wide receiver with the Carolina Panthers who plotted the death of his pregnant girlfriend Cherica Adams.

In the early hours of November 16, 1999, 24-year-old Cherica Adams, who was 8-months pregnant with her first child with her on-and-off boyfriend Carruth, made a frantic 911 call, claiming to have been shot in the neck and back.

Adams was following behind Carruth’s vehicle in her BMW on Rea Road in Charlotte, North Carolina, when he suddenly slowed down and another vehicle, driven by Michael Eugene Kennedy, pulled up and blocked her path.

Van Brett Watkins, who was sitting in the backseat, pulled out a gun and opened fire.

Carruth and the three men in the other vehicle drove off, leaving Adams and her unborn baby to die.

Adams told the 911 operator that she thought Carruth did it.

She then drove to a nearby neighborhood and blew her horn hoping someone would come out and help her, only no one did.

Emergency medical services arrived and transported Adams to an area hospital, where she fell into a coma and died one month later on December 14, 1999.

Doctors were able to save her baby boy, Chancellor Adams, through an emergency cesarean section. However, because he was deprived of oxygen for 70 minutes, Chancellor was born with brain damage and cerebral palsy.

Saundra Adams has been raising her daughter’s son since birth.

During the trial, Kennedy admitted that Carruth hired him to kill Adams and their unborn baby.

Apparently, Carruth wanted to kill Adams and their unborn baby when she refused to get an abortion. Adams had previously ended a pregnancy with another man, and when she became pregnant again, she was “determined to have that baby.”

Carruth reportedly wanted to avoid paying child support as he already had a child and was undergoing financial struggles.

Carruth, Kennedy, Watkins, and Stanley Drew Abraham, who was a passenger in the vehicle during the shooting, were arrested for Adams’ murder.

Kennedy pled guilty to “second-degree murder, conspiracy to commit murder, shooting into an occupied vehicle and attempting to destroy an unborn child” and was sentenced to over 11 years in prison.

Abraham pled guilty to charges of “accessory after the fact to assault with a deadly weapon with intent to kill inflicting serious injury.”

Although Carruth claimed he was innocent, he was “convicted of conspiring to commit murder, shooting into an occupied vehicle, and attempting to destroy an unborn child” in 2001, after a 12-week trial.

After serving nearly 19 years at the Sampson Correctional Institution, Carruth was released in 2018.

Fall of a Football Star airs at 11pm on Investigation Discovery. 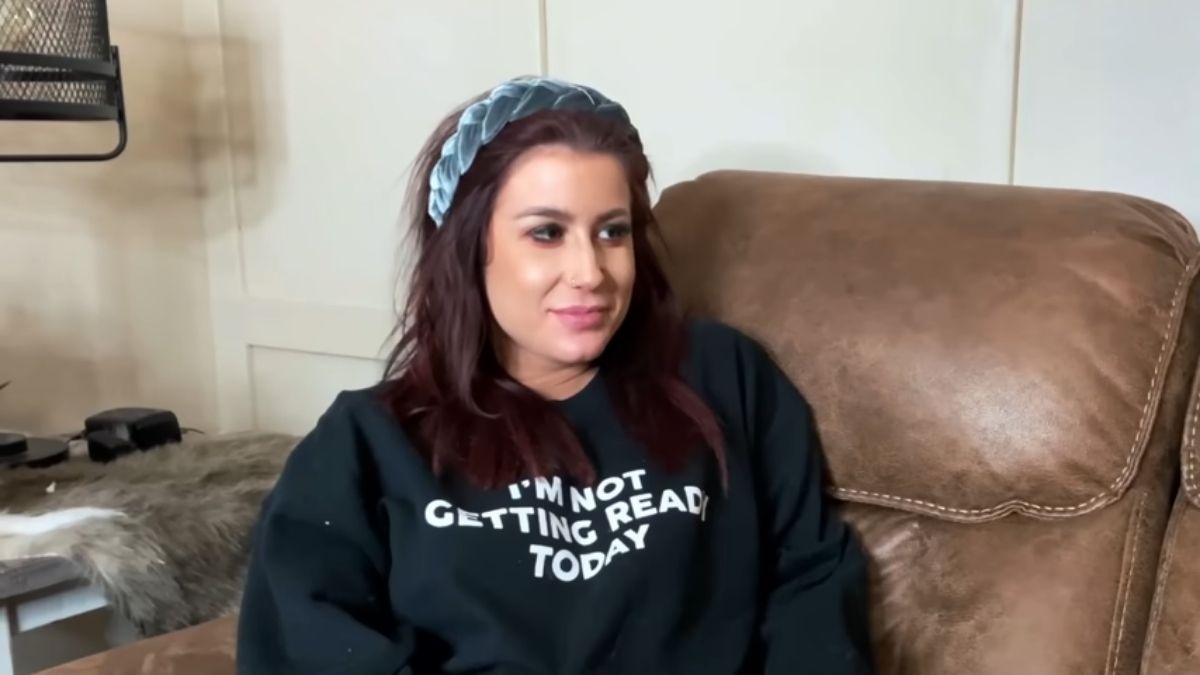