NXIVM was self-described as a multi-level marketing company that specialized in personal development; it supposedly offered help in the form of teaching seminars. However, it is now seen as not much more than a cult and a pyramid scheme.

The cult’s leader, Keith Raniere, is now accused of running a sex trafficking ring that brain-washed and branded women and forced them to have sex with him. He has also been charged with conspiracy and racketeering.

The case gained international recognition, not just because of the horrific nature of the crimes, but also because of the involvement of Smallville actor Allison Mack and heiress to the Seagram’s fortune, Clare Bronfman. Mack and Bronfman were key players in the cult until they were arrested in 2018.

Frank Parlato worked as a publicist for NXIVM until he turned against the group, and worked hard to expose their criminal activities. In what became the subject for a documentary on Investigation Discovery, Parlato turned his attention to uncovering what happened to a number of women who fell under Raniere’s spell.

The documentary focuses specifically on four women, two of which allegedly committed suicide and another two who died of cancer.

Kirsten Snyder disappeared in Alaska in 2003. She had been involved with many NXIVM seminars, but her wife believes that Raniere forced her to have sex with him. She had made several angry outbursts at NXIVM meetings where Raniere was present.

Shortly after she disappeared, a suicide note was revealed, but her body was never found. Suspicions have been raised over the validity of the suicide note.

The death of Gina Hutchinson in 2002 in Woodstock, New York, is also seen as suspicious. She supposedly died of a self-inflicted gunshot wound; however, ballistic experts have raised doubts over this possibility.

Finally, the film looks into the mysterious deaths of Barbara Jeske and Pamela Cafritz, two women who were very close to Raniere. They allegedly died of cancer, a disease that was extraordinarily prevalent amongst the women who lived closely with Raniere.

The documentary investigates the possibility that these women were actually poisoned.

The Lost Women of NXIVM airs at 9/8c on Investigation Discovery. 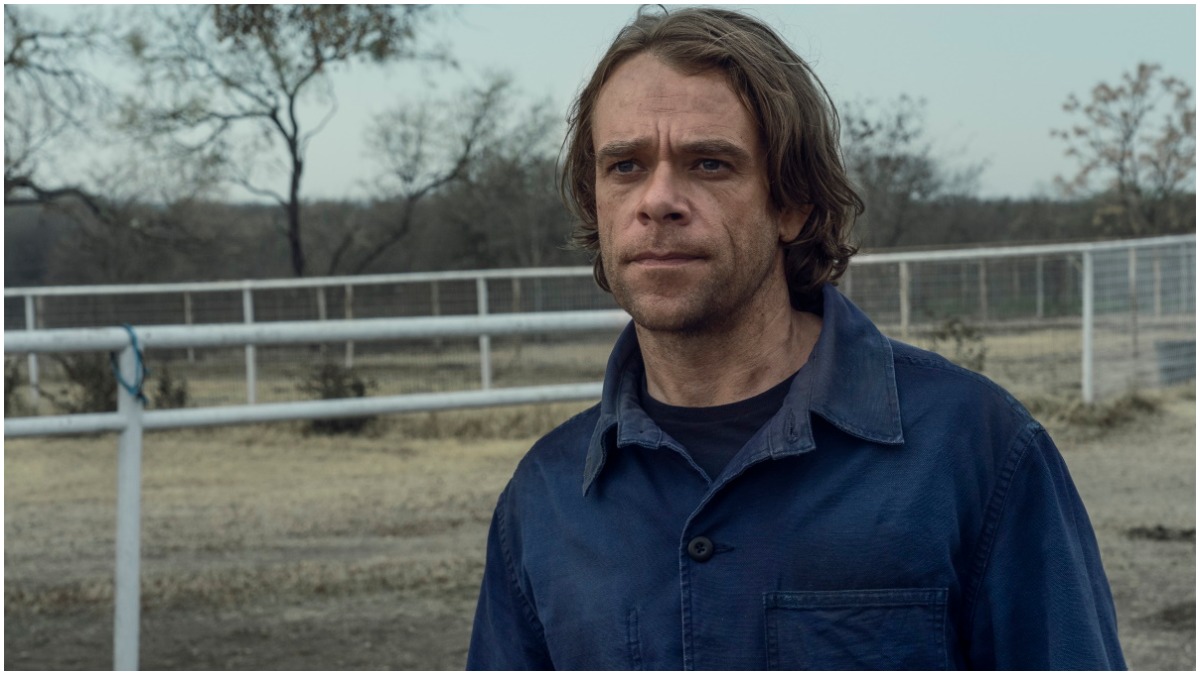 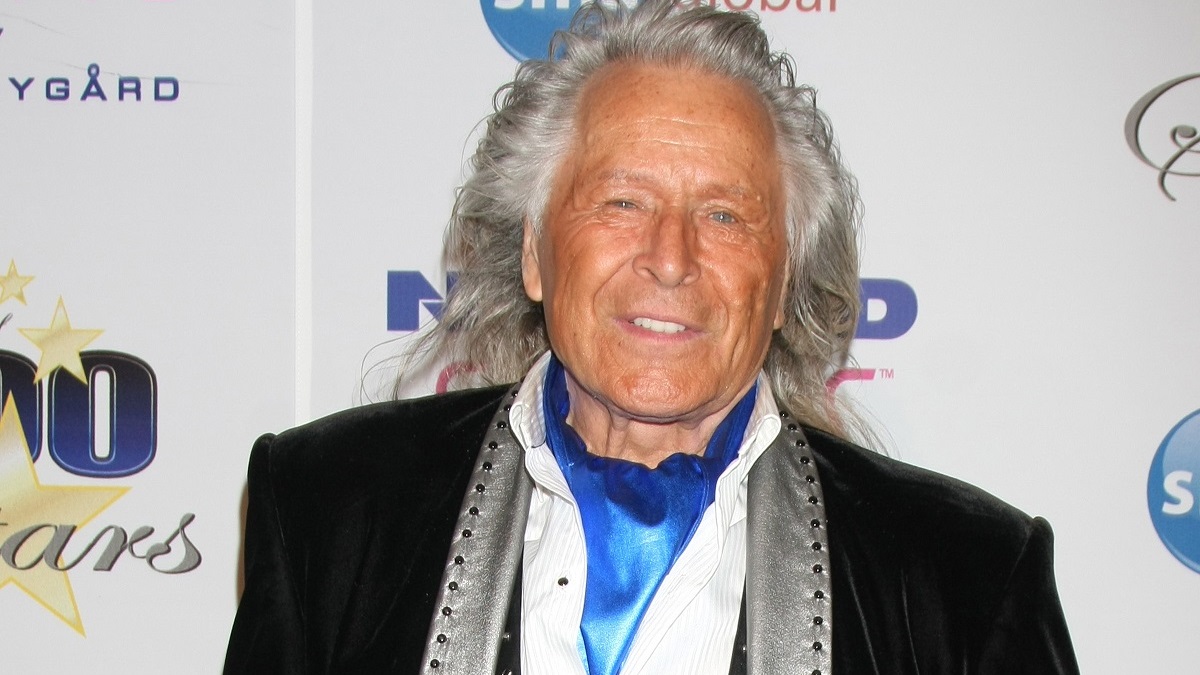 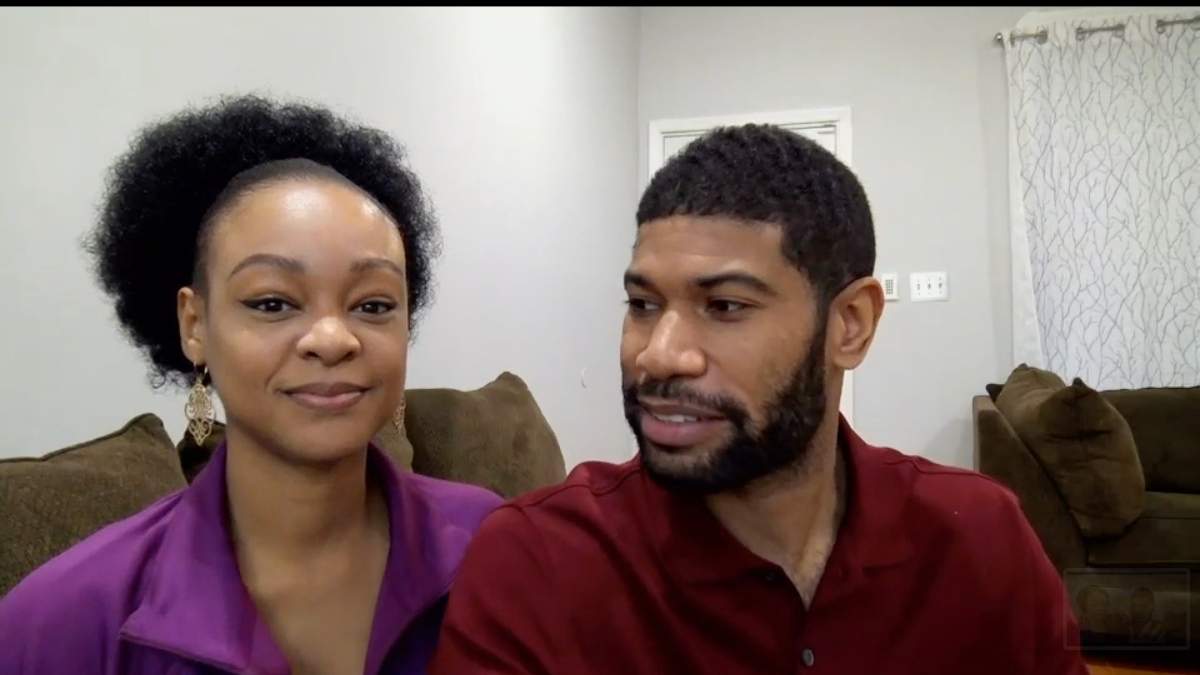 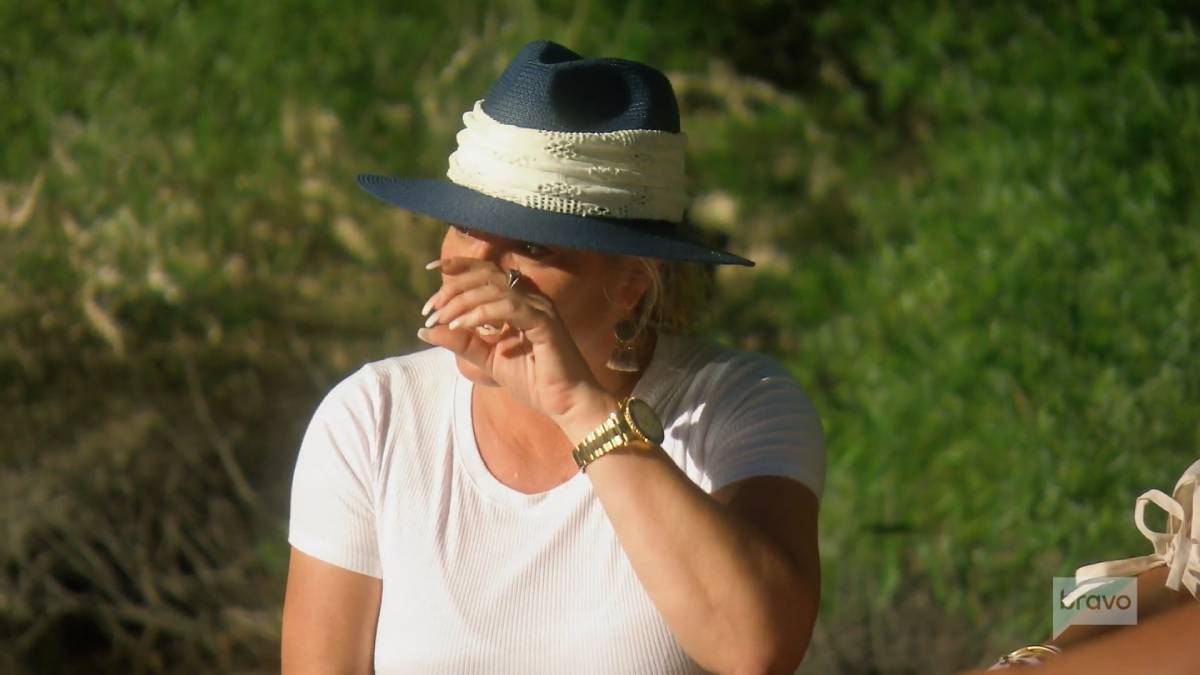 Faith Bible Tabernacle church: What to know about the cult Elizabeth Lyn Vargas grew up in
RELATED POSTS