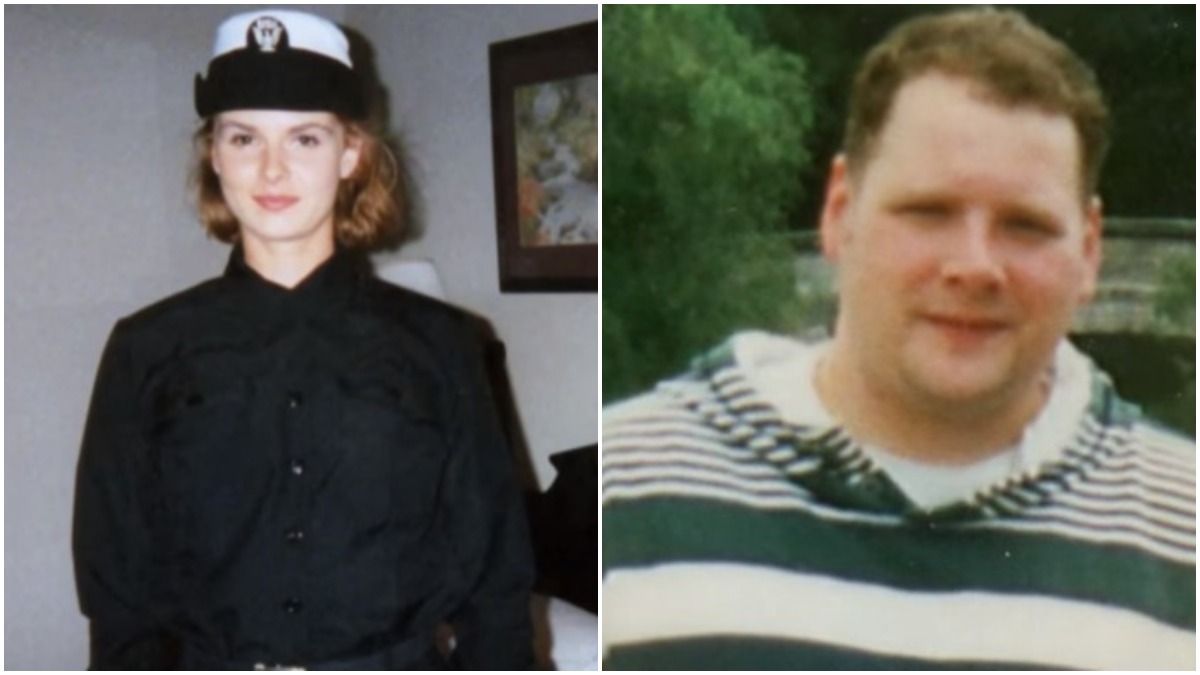 This week on 48 Hours on ID: NCIS, the team, follows the case of Naval Petty Officer Lea Anne Brown, who was carjacked and murdered alongside her friend, Michael Patton, in June 2001.

The couple was each shot twice in the head in a rural area of Accokeek, Maryland, by a group of five thugs who were part of an opportunistic criminal gang that had been operating in the Fort Washington, MD., area for years.

Brown had been stationed at Fort Myer, and her Chief Petty Officer first became suspicious when, unusually, for the sailor, she failed to turn up for duty one morning. They immediately notified NCIS, who began a search for the missing sailor.

In the early hours of June 10, Petty Officer Brown and Patton had been returning home after partying at a nightclub in Washington DC when they stopped outside a church in Fort Washington.

They were approached by five men, Eric Thomas, Aaron Hollingsworth, Cortez Carroll, Marco Butler, and Robert Odum, who beat up the couple and stuffed them into the trunk of their car.

Brown and Patton were shot execution-style

The killers then drove the car to a secluded area of neighboring Accokeek and shot the couple execution-style among some trees. Brown and Patton’s bodies were discovered later that afternoon by a passer-by.

Brown was only 24-years-old, and Michael Patton was 29.

The gang stole $30 from Patton and an ATM card from Brown, which they used later that night to withdraw $20. Patton’s car was discovered abandoned a few days later; investigators were able to remove a considerable amount of forensic evidence from the vehicle.

Odum was charged with kidnapping and was given two terms of 30 years. Butler was acquitted of murder.

Navy Lt. Lee Hartley was slowly and painfully murdered by his newlywed wife, Pamela Hartley, for months. She began feeding him poison just before he went on deployment, and she continued killing him with care packages that were laced with arsenic. She also fed him poison as she sat by his hospital bed.

Previously the show profiled the murders of two Navy dependents, 10-year-old Tammy Welch was raped and murdered by a neighbor while her father was deployed at sea. And the son of a Navy man Ricky Wiltrout was out drinking with his so-called friends when they put a bullet in his head.

48 Hours on ID: NCIS airs at 8/7c on Investigation Discovery.