Homicide City on Investigation Discovery takes a closer look at the case of Lisa Marie Manderach and her 18-month-old daughter, Devon Manderack, who were both murdered by Caleb Fairley.

On the afternoon of September 10, 1995, Lisa told her husband she was going shopping with her daughter at the Collegeville Shopping Center off Route 29 in Collegeville, Pennsylvania.

When she failed to return home, he contacted local police.

Their cause of death was strangulation.

Two days after their bodies were found, Fairley was arrested and charged with two counts of murder and one count of abusing a corpse.

An investigation revealed that after Lisa and her daughter entered Your Kidz & Mine, where Fairley was working alone, he locked them inside when he realized they were the only customers in the store.

The then-21-year-old attempted to sexually assault Lisa, but she fought back. Fairley became enraged by her resistance and strangled her to death.

He also strangled her daughter.

Lisa’s 1988 Pontiac Firebird was still parked outside of Your Kidz & Mine.

When police searched the store, they found blood, semen, saliva, and strands of hair.

Officers said Fairley had 10 scratch marks on his face, which he tried to hide with makeup.

He told officers he got the scratches while attending the concert, but his DNA was found under Lisa’s fingernails.

In 1996, Fairley was convicted and sentenced to life in prison without the possibility of parole. 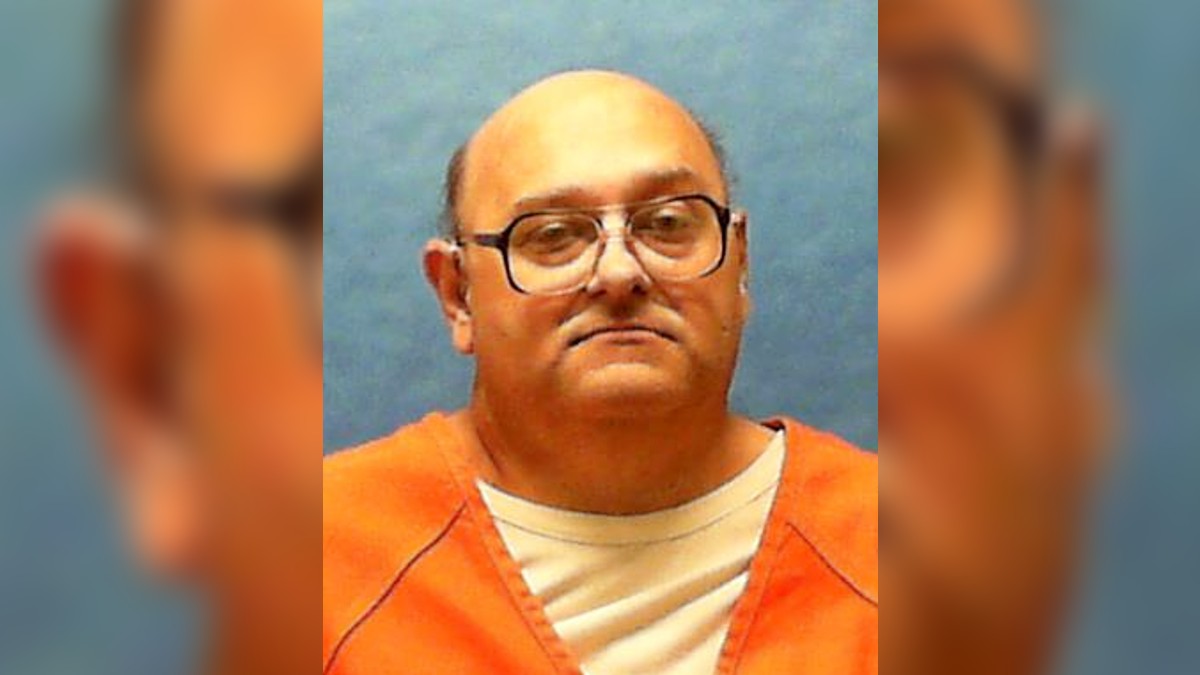