The murder of Terry Porter by Ladarius Hardy is featured on the latest episode of See No Evil on Investigation Discovery.

The businessman had been shot in the back of the head.

Police suspected the motive for the killing was robbery as his pockets were inside out, and his cell phone, wallet, and 2006 Range Rover were missing.

Porter’s vehicle was later found at a nearby apartment complex.

Neighbors said they heard shooting around 2:00 am, but no one actually witnessed Porter’s murder.

It was phone records and credit card receipts that led to Hardy, who was 23 at the time of the crime.

Officials said he was also captured on a surveillance camera driving Porter’s vehicle.

About a month after the murder, U.S. Marshals found Hardy hiding in a locked bedroom, armed with a pistol, at his friend’s home in Conyers.

He was arrested and booked into the Fulton County jail on a slew of criminal charges, including murder, robbery, and carjacking.

Although Atlanta police declared a motive, Porter’s brother, Levi Bias, believed there was more to the story.

He had a hard time believing that Hardy was able to murder his 6’7 brother.

He said, “There’s no way he (Hardy) was going to be able to do that on his own, even with a gun.”

There has been no evidence indicating that Hardy had an accomplice.

Police said the pair may have met while Porter was trying to help him secure a house and a job.

Weeks after the murder, the Fulton County District Attorney’s Office announced that Hardy entered a guilty plea to avoid the death penalty.

Hardy was sentenced to two life sentences plus 25 years.

See No Evil — I’d Kill to Be You, airs at 9:00 pm on Investigation Discovery. 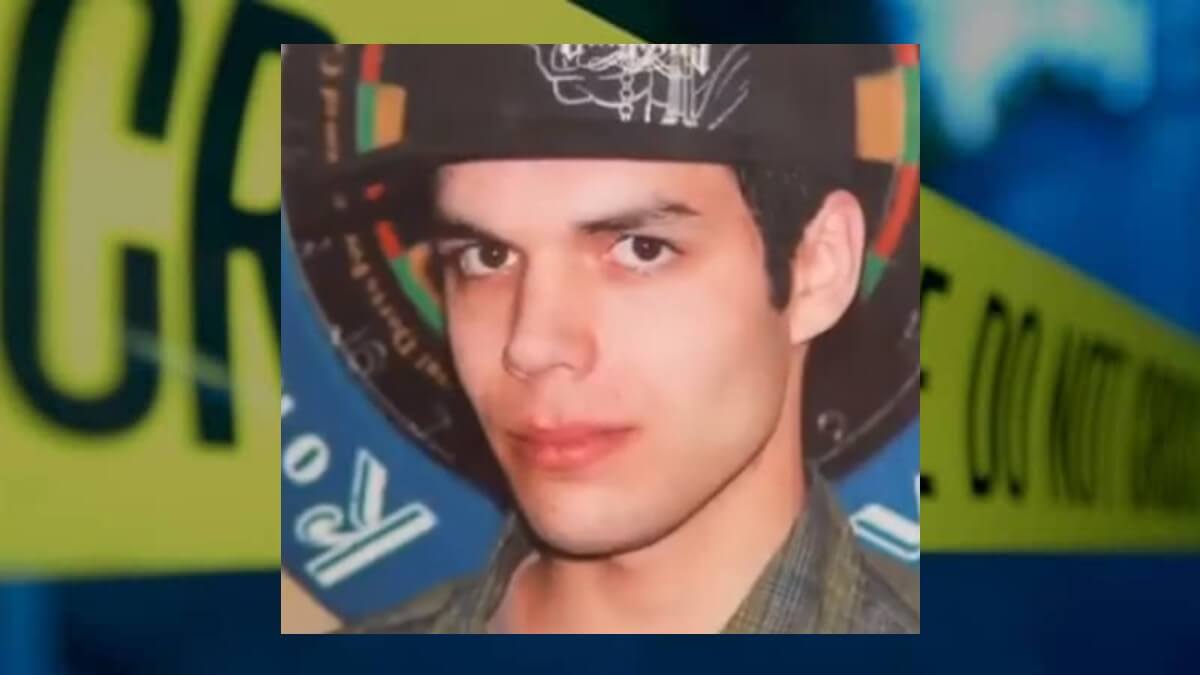