Investigation Discovery is in Peoria, Arizona, to investigate the chilling murder of Steven Gibson, who was killed after his wife, Michelle Gibson, enlisted the help of her son and two teenagers to kill him brutally.

Michelle, along with her two teenage children, Steven Jr, 16, and Alysa, 17, decided to kill the family patriarch, Steven, but she didn’t want them doing the dirty work.

Instead, she paid $2000 to Erik McBee and Karen Molina-Pompa, who were friends with Steven Jr and Alysa.

On March 1, 2013, Michelle, Steven Jr, and Alysa left their home under the pretense of going shopping; this was to be their alibi.

Meanwhile, McAbee and Molina-Pompa attacked Steven as he slept at the house. Molina-Pompa held a gun on Steven as McAbee bashed the 39-year-old several times in the head with a baseball bat.

At one point, Steven Jr returned to the house and stabbed his father three times in the chest. McAbee then slit his throat before they then moved the body into the garage. They planned to dispose of the body elsewhere but left it in the garage after hearing sirens.

When Michelle and Alysa returned home, they aided the other three in destroying evidence. Michelle then dialed 911 and told the operator they had returned home from shopping to find Steven had been murdered.

Later that night, as police officers were putting tape around the crime scene, McAbee and Molina-Pompa returned to the house and approached the investigators. McAbee told them he was the killer.

In the following month, Eric McAbee, Michelle Gibson, Steven Gibson Jr., Alysa Gibson, and Karen Molina-Pompa were all arrested and charged with murder.

Michelle insisted that Steven had physically abused her and that she feared for her life. At the time of his death, Steven was facing aggravated assault charges.

McAbee pleaded guilty to second-degree murder and agreed to testify against Michelle. He was sentenced to 16 years in prison. Molina-Pompa received a one year sentence for her role in the murder.

More from Til Death Do Us Part

Follow the links to read about more marital discord that ended in murder.

Donna Thorngren shot her husband, Curtis ‘Curt’ Thorngren, three times at their home in Meridian, Idaho, and then tried to stage the incident like a burglary. Her motive stemmed from a wish to collect from a $320,000 life insurance policy.

Dr. Mark Wangler killed his wife, Kathy Wangler, at their home in Lima, Ohio, and tried to cover it up by blaming her death on a carbon monoxide accident.

Til Death Do Us Part airs at 10/9c on Investigation Discovery. 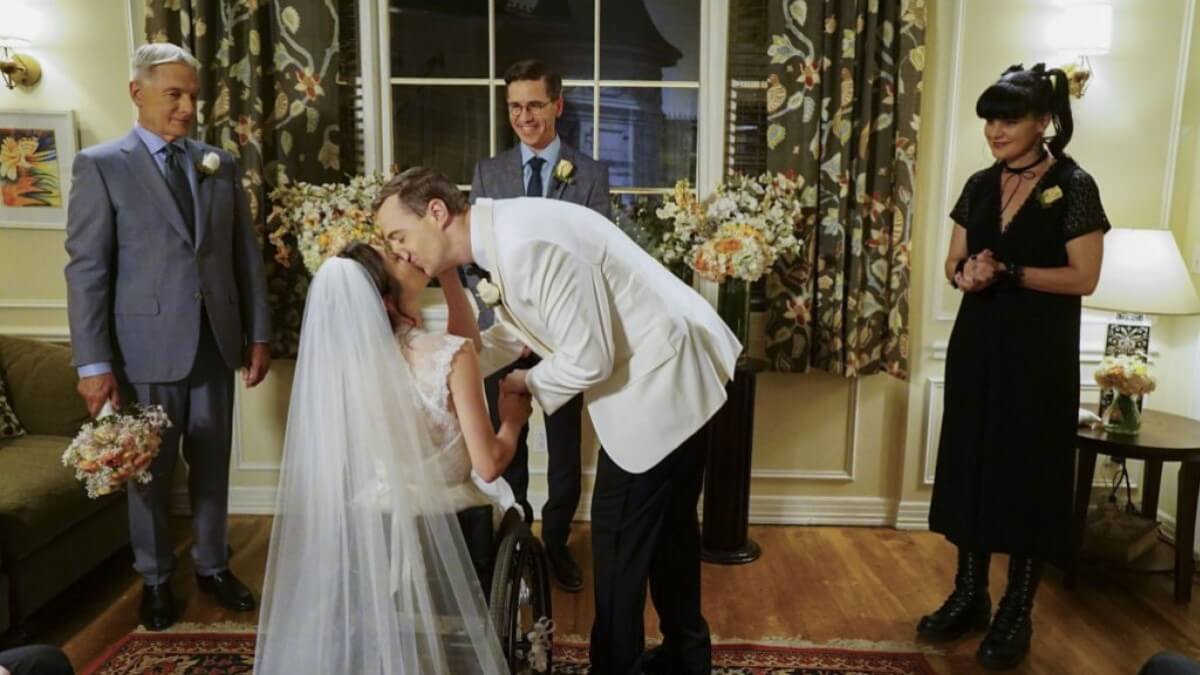 What happened to Delilah on NCIS? McGee’s wife returns to cast
RELATED POSTS