ID is airing a one-off special this week, which investigates the murder of a popular high school teacher from Portage, Michigan, in 2017.

The disappearance of the 44-year-old Theresa Lockhart remained a mystery for five months until cops found a dramatic confession written by the killer, Theresa’s husband, Christopher Lockhart.

Theresa was first reported missing on May 18, 2017, when she failed to turn up for work at the Schoolcraft Community School, where she was employed as a Spanish teacher. Christopher Lockhart told the police that he’d last seen her when she left their home at 10 pm.

Theresa’s car was discovered two days later at a park and ride, which was about five miles from the couple’s home. Her disappearance was considered suspicious, and the police described the case as a possible homicide with her husband being a person of interest.

The police were instantly suspicious of Lockhart as he seemed largely uncooperative when it came to the investigation. He had not attended any vigils or searches for his wife, and he failed to follow up on the police’s requests for information.

Christopher was arrested on four occasions following Theresa’s disappearance for various unrelated infractions, which included cutting the internet and air-conditioning cables in his neighbor’s yard.

He was also charged with driving under the influence and of tampering with the electronic monitoring device that he was required to wear following the cable-cutting incident.

On October 24, officers visited his home after the monitoring device failed to show any movement for 30 hours. Christopher Lockhart was found dead in his basement, having hanged himself.

He had left a suicide note where he confessed to murdering his schoolteacher wife. In the letter, Lockhart explained that he had argued with his wife and snapped just before killing her.

He further explained that he’d buried Theresa in the Allegan Game Area, about 50 miles from the couple’s home. He also expressed remorse and asked for forgiveness.

A search of the Game Area led to the discovery of Theresa’s remains, which were only partially buried in a secluded area.

Follow the links to read about more murder mysteries profiled on ID.

Brittany Murphy was a successful Hollywood actress, who collapsed and died in mysterious circumstances at her Hollywood Hills home in 2009. Members of Murphy’s family have raised questions about the star’s husband, Simon Monjack, who they believe may have been responsible for her death.

The Case of the Missing Teacher airs at 9/8c on Investigation Discovery. 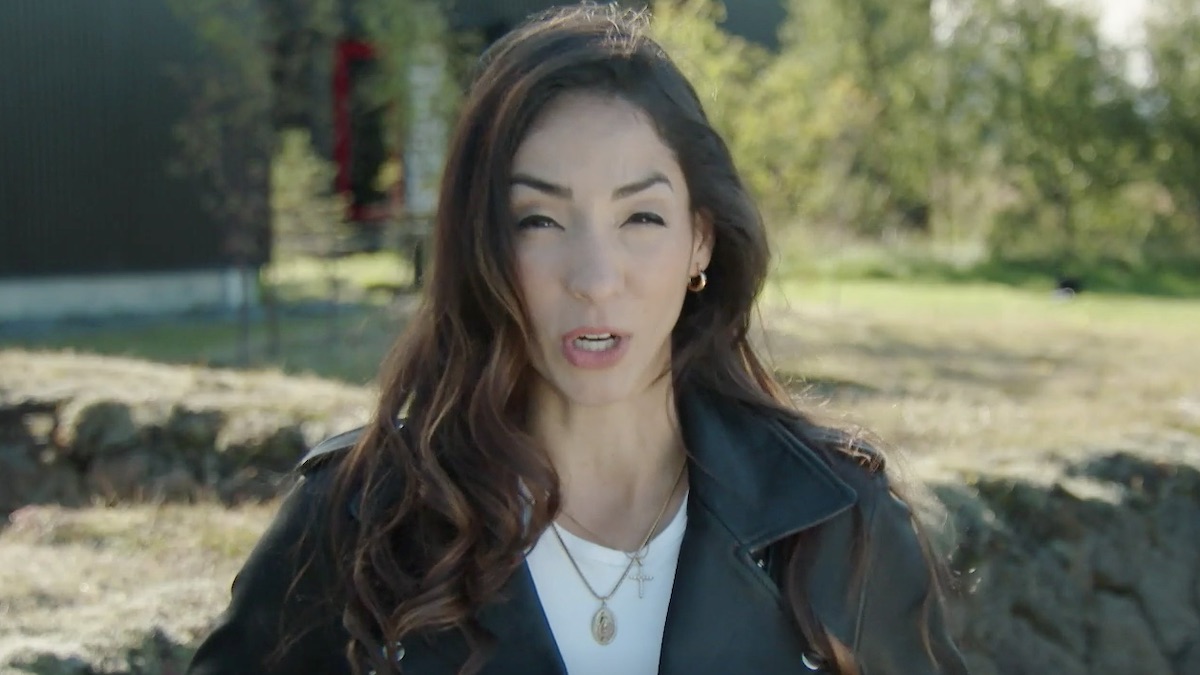