A Time To Kill is investigating the robbery and murder of Rafael Hernandez-Torres, a popular taxi driver from Tulsa, Oklahoma, who was callously shot dead by Ramon Medrano in 2015.

On May 1, 2015, the body of 38-year-old Rafael Hernandez-Torres was found in the trunk of his taxi cab, which was submerged in the Caney River in rural Rogers County, OK. He had been shot a total of nine times in the chest and back before he was shoved into the trunk. His wallet and cash were stolen.

The investigators were drawn to Medrano when they learned from cellphone records that he had been in frequent contact with the victim in the days before the killing. They concluded that Medrano had been the last person to speak to Hernandez and the last to see him alive.

During the investigation, the cops learned of a possible disagreement between Medrano and Hernandez-Torres. The killer eventually told the police that he had murdered the taxi driver because he had made a pass at his partner. However, the cops later discounted this version of events and ruled that the motive was purely for robbery.

The cops said Medrano lured Hernandez-Lopez to a secluded area so he could rob and kill him.

Medrano was charged with first-degree murder, and he might have faced the death penalty had he not agreed to enter a guilty plea. A judge decided to put him in jail on a life sentence.

The police also arrested Adan Mora-Ramos, who they suspected had aided and abetted Medrano with the crime. He eventually pleaded guilty to accessory to murder in the first degree and was sentenced to 15 years behind bars.

You Might Also Like:  Murder of Cassie Jo Stoddart by Torey Adamcik and Brian Draper investigated on A Time To Kill

Mark Porter was struggling with gambling debts. His solution to the problem was to murder his so-called friends Gary and Jan Tyrrell at their home in Springfield, MO. The high school superintendent was caught when he sold the couple’s collection of rare silver coins.

Cleo Hines and Paul White burst into the office of Robert Eidman in St. Charles, MO., and demanded money. They stole his wallet and shot him three times in the head and neck. They were arrested years later after a traffic stop led the police to match White’s DNA to the crime scene.

A Time To Kill airs at 9/8c on Investigation Discovery. 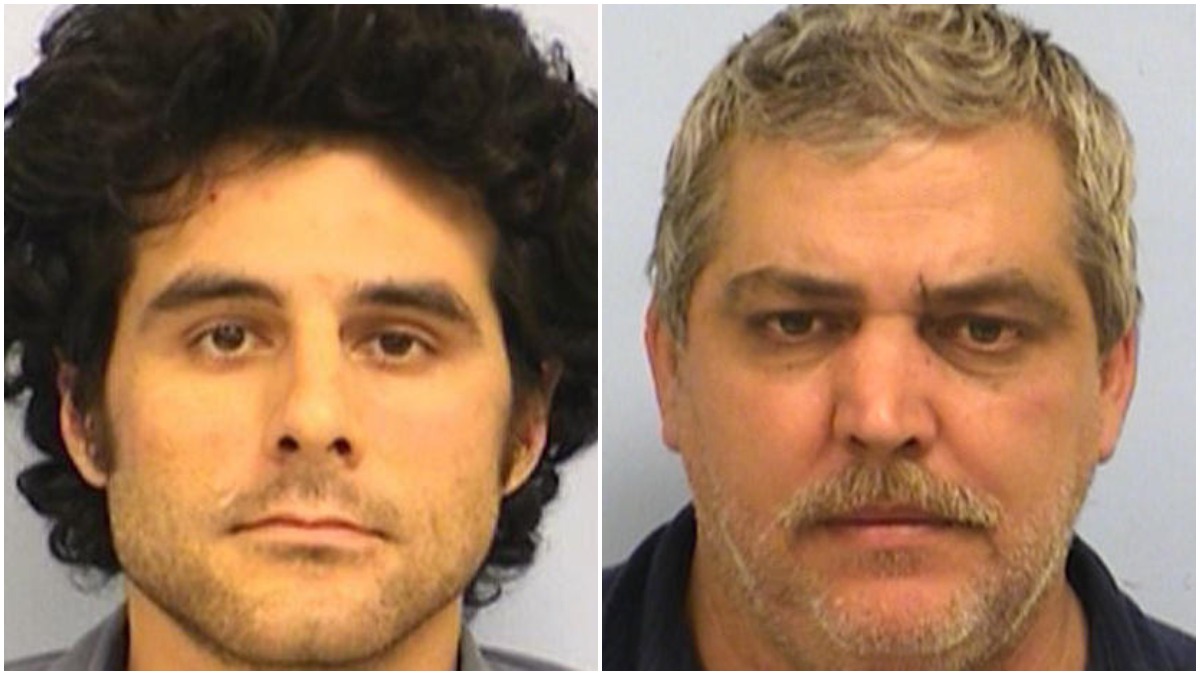 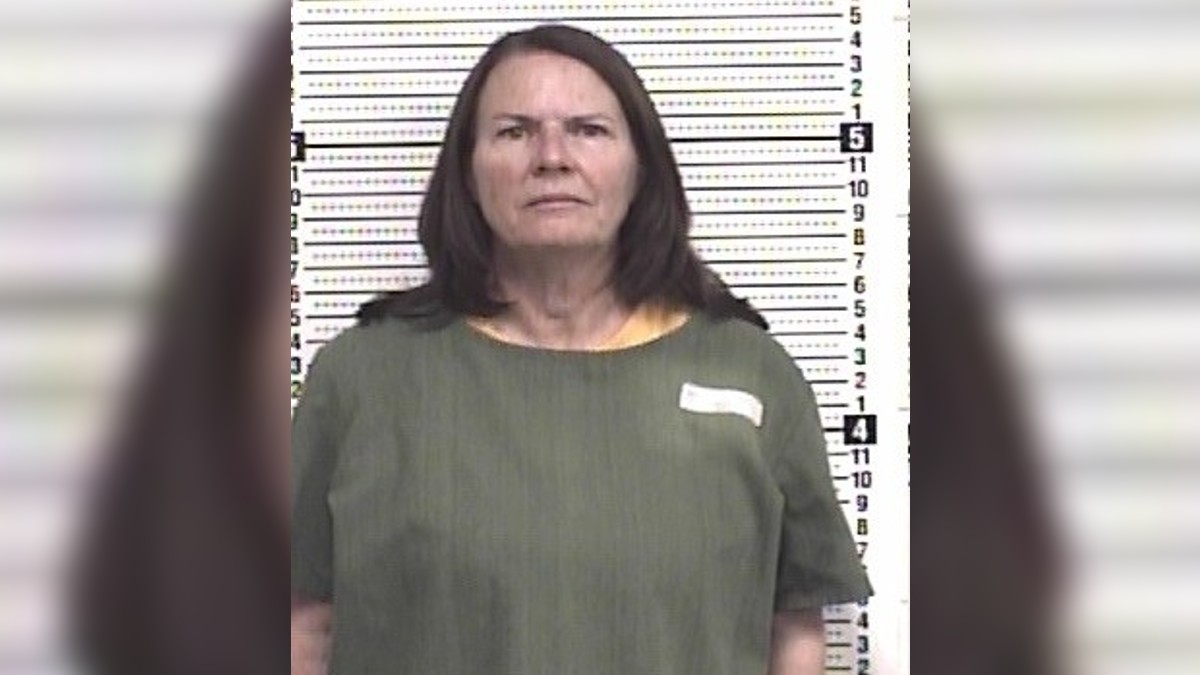