Signs of a Psychopath is investigating the murder of Juan Escamilla by Yu Masaki in a shooting outside a gym in San Antonio, Texas, in 2012. Also injured in the attack was Margaret McCombs, who had been the object of the jealous Masaki’s misguided affections.

Escamilla had been escorting McCombs from the gym where they worked to her car when Masaki attacked them.

Friends would later tell the police that Masaki had become obsessed with McCombs. He had made romantic advances towards her, but she was uninterested and rebuffed him.

Unfortunately, Masaki refused to move on, his advances became increasingly aggressive, and McCombs had begun to fear for her safety. On January 8, 2012, Escamilla was escorting her to her car when the killer attacked. The 31-year-old Escamilla was shot and killed instantly. He left behind a 9-year-old son.

McCombs fled for her life but was pursued through a parking lot by Masaki; he eventually caught up to the 25-year-old and fired multiple times. She survived the horrific attack but was left paralyzed from her shoulders down and confined to a wheelchair.

Yu Masaki was arrested for murder a short time later

Masaki was arrested at his apartment about nine hours after the shooting. He attempted to brandish his weapon at the cops, but they managed to bundle him into custody without a major incident.

Masaki, born in Japan, caused a stir when he appeared in court by refusing to speak English or answer questions about his citizenship. At one point, the judge even ejected him from the courtroom.

You Might Also Like:  Murder of Bich Pan by daughter Jennifer Pan examined on Signs of a Psychopath

Masaki’s lawyers argued that the judge should be lenient because their client suffered from various mental health issues, including autism, making it difficult for him to understand or form relationships with others. They also said he had suffered an abusive childhood.

In the end, Masaki pleaded guilty to murder and was sentenced to life in prison. The judge also gave him a further 20 years for aggravated assault with a deadly weapon.

Follow the links to read about more murders and twisted killers profiled on Signs of a Psychopath.

According to Mike Dippolito, he was married to Dalia Dippolito for only a month before she began stealing from him and trying to get him arrested. She then attempted to hire a hitman to kill her newlywed husband.

Melissa Miller and LeAnn ‘Annie’ Meyer had been one-time lovers but were now just roommates when an argument over yard work caused Miller to snap and murder Meyer while the pair were walking in the woods. Miller pushed her former friend’s body down a hill so she wouldn’t be found out.

Signs of a Psychopath airs at 10/9c on Investigation Discovery. 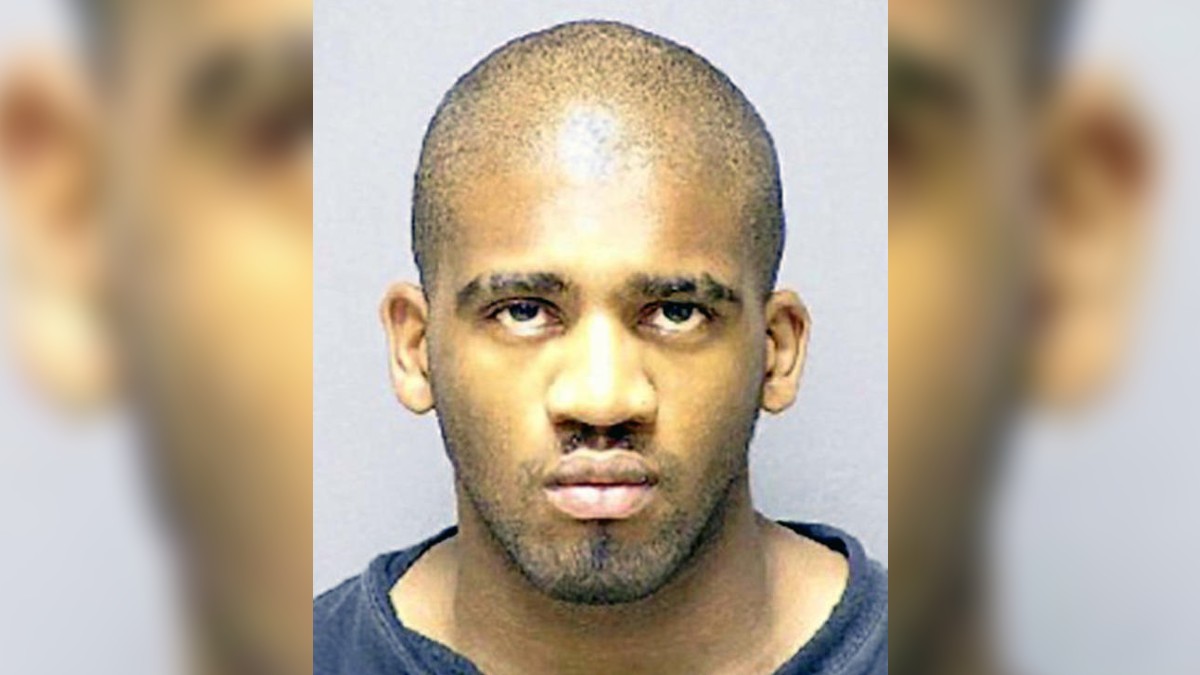 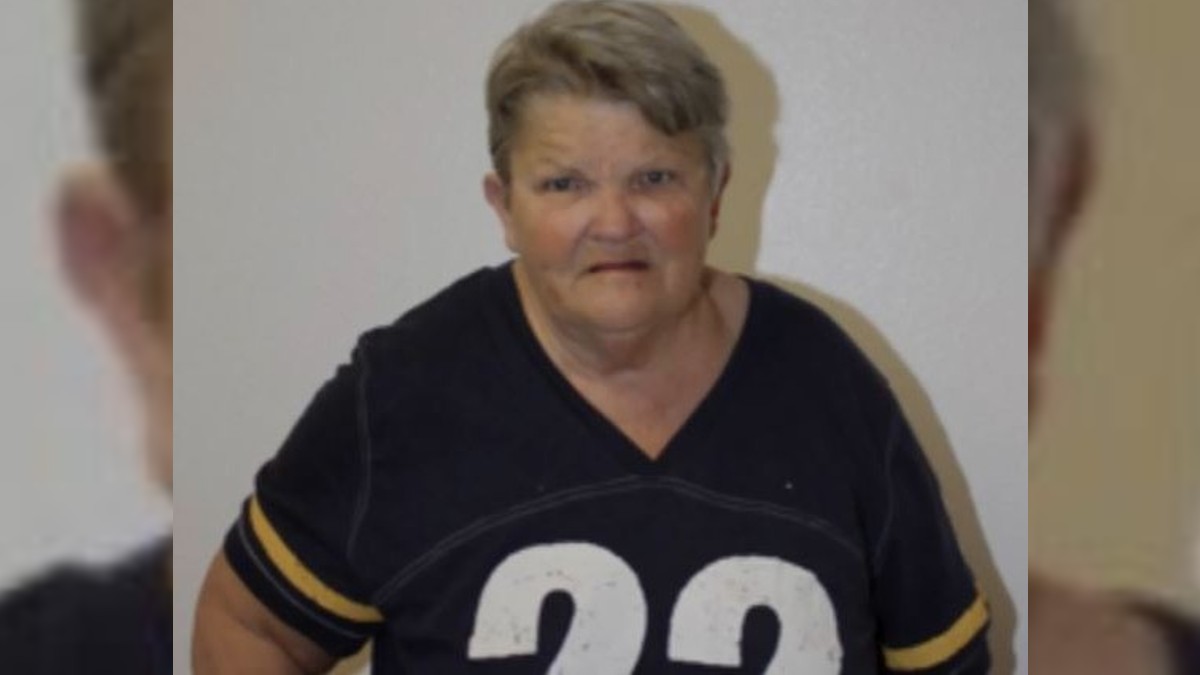