The murder of Jessica Chambers is featured in the latest episode of People Magazine Investigates on Investigation Discovery.

On the night of December 6, 2014, emergency first responders were dispatched to a rural backroad in the outskirts of Courtland, Mississippi, after receiving a call from a motorist about a vehicle and a person engulfed in flames.

When firefighters arrived at the scene, the 19-year-old former high school cheerleader was walking in the middle of the roadway with her arms extended saying, “help me, help me.”

Volunteer firefighter Cole Haley testified that her face was black and her hair had been fried.

He immediately covered her in a blanket and laid her down.

Chambers was alert but grievously injured.

Haley said she reached out for his hand and continuously asked for water.

First responders believe she may have named her killer but according to a burn specialist, her injuries were too severe that she wouldn’t have been able to say anything that could be understood.

Chambers was airlifted to Regional One Hospital in Memphis, where she died hours later.

Forensic Pathologist Dr. Erin Barnhart testified that she suffered burns on 98 percent of her body and died from soot, smoke inhalation, and thermal injuries.

Her death was ruled a homicide.

On February 24, 2006, Quinton Tellis was charged with capital murder and arson while he was incarcerated at the Ouachita Parish Jail in Monroe, Louisiana.

Police said his DNA was found on her car keys, and his cell phone records placed him at the location where Chambers was set on fire.

Investigators said Chambers and Tellis met weeks before her death at a gas station through a mutual friend.

Tellis told police that the pair had sex one time in the passenger seat of her vehicle.

Deleted text messages between Tellis and Chambers indicated that he wanted to continue their sexual relationship, but Chambers wasn’t interested.

Prosecutors argued that he strangled Chambers in her vehicle after they had sex. When he thought she was dead, he doused her with gasoline and set her on fire.

The case went to trial in 2017, but when jurors couldn’t reach a verdict, it ended in a mistrial.

District Attorney John Champion stated that he is unsure if Tellis will be tried for the third time.

Tellis is now facing another murder charge in connection to the 2015 stabbing death of Taiwanese exchange student Ming-Chen Hsiao. 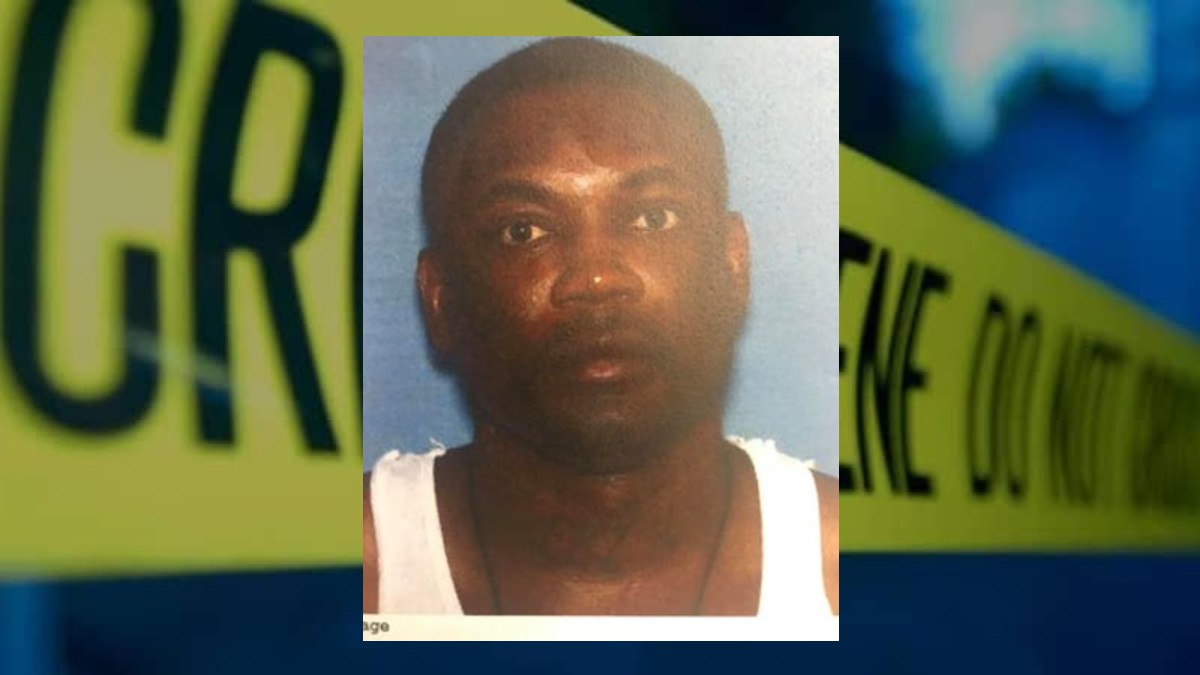 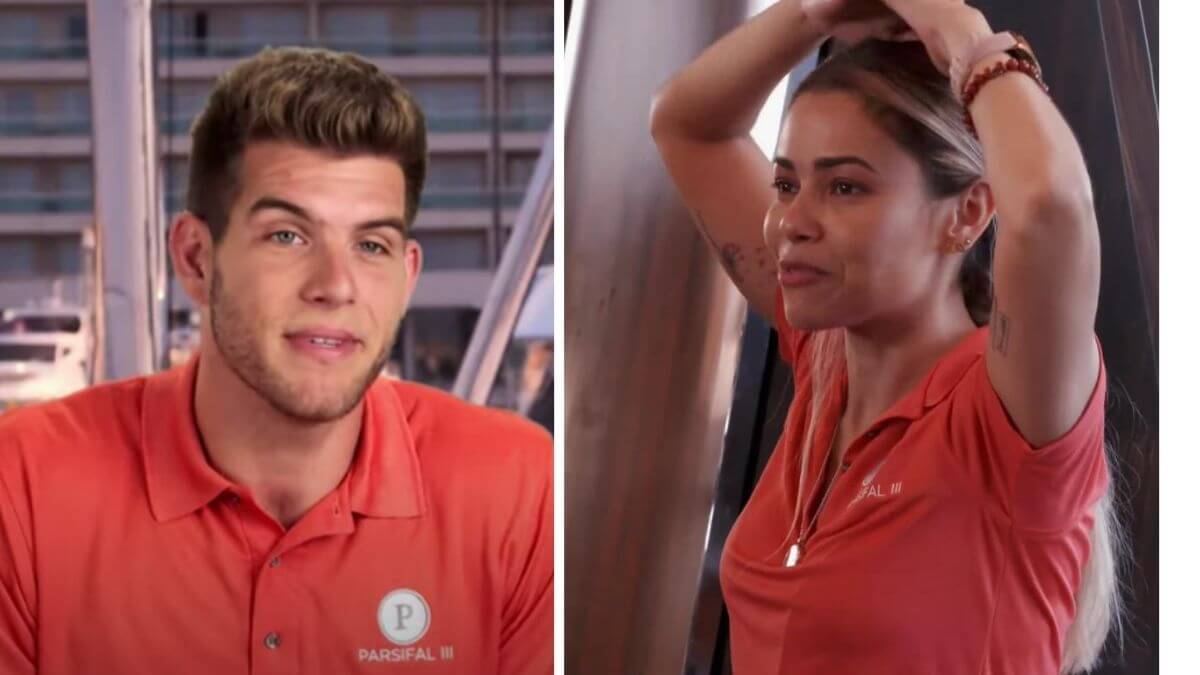