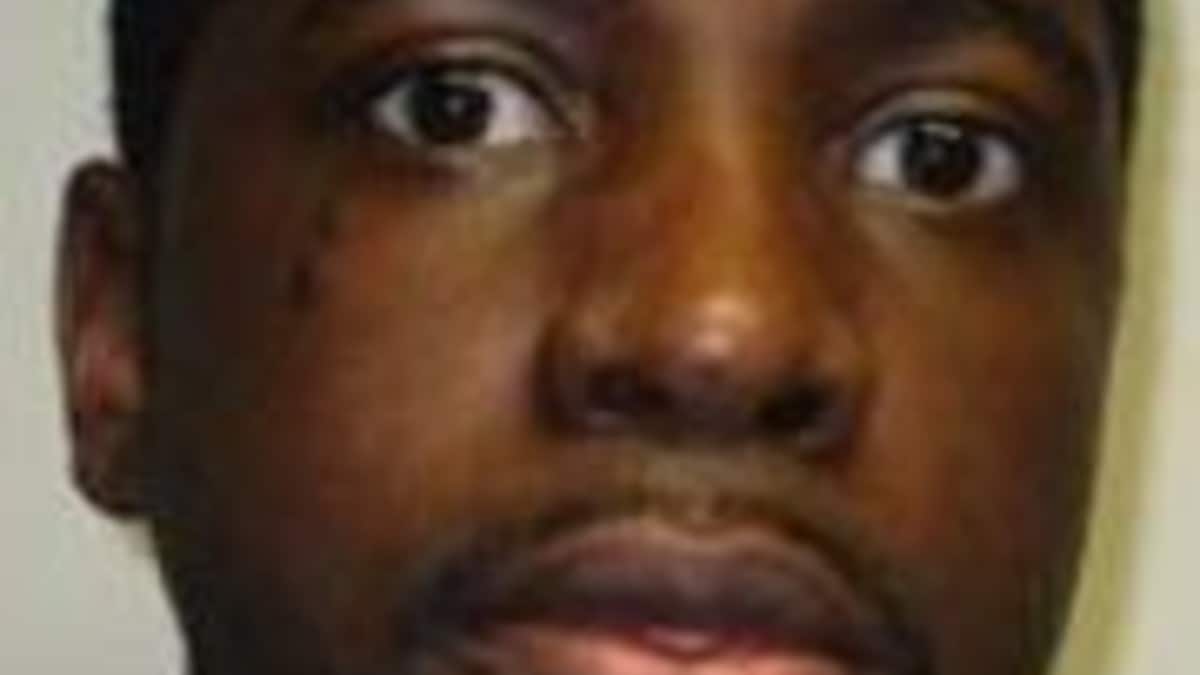 Kurt Brock is currently serving 35 years for murder. Pic credit: North Carolina Dept. of Public SafetyHarmahm Smith was reported missing by his parents in late January 2005 after he failed to make it home before curfew. His car was discovered a few days later with blood in the trunk, and it was a month later before his body was recovered from a lake.

On the night of January 28th, Smith, 18, had gone to Kurt Brock’s, 21,  apartment with Akeem Rashadd Keaton, 16; the three of them were watching movies, drinking beer, and smoking marijuana. At some point in the night, Brock began to feel that Smith had cheated him out of marijuana.

While Smith and Keaton were sleeping, Brock began repeatedly stabbing Smith in the neck until the knife broke. Keaton, on awakening, joined in the attack getting a fresh knife from the kitchen.

The pair then placed duct tape around Smith’s arms and legs, and they also put plastic bags over his head and body. They emptied his pockets of cash and valuables. They put him in the trunk of his own car and drove the car to a lake. At this point, Smith was still alive.

At the lake, they placed Smith’s head under the water until he stopped kicking. At the autopsy, it was deemed that Smith could have recovered from his stab wounds had he received medical attention.

Keaton and Brock returned to clean up the apartment and disposed of further evidence in a nearby sewer. Brock attempted to sell Smith’s Nissan car before opting to abandon it instead.

Keaton actually told his girlfriend’s brother, someone he considered a good friend, about the murder; they informed the police of the confession.

When Keaton was brought in for questioning, he initially argued that he hadn’t seen Smith in a couple of months. However, he cracked under questioning and pinned the blame for stabbing Smith on Brock, but he also admitted to helping Brock tie up the victim and then bring him to the lake.

See the case tonight on Homicide City: Charlotte at 9/8c on Investigation Discovery.