Nightmares: Tales of Terror has traveled to the English countryside to investigate the bizarre crimes of Graham Backhouse, who attempted to murder his wife, Margaret Backhouse, and then killed his neighbor, Colyn Bedale-Taylor, in an elaborate scheme to pocket insurance money.

The police first became aware of strange goings-on at Backhouse’s farm near Horton, in England, when Magaret Backhouse was injured in a car bombing. When the police first began investigating, they didn’t realize that they would uncover a plot by Graham to kill his wife and frame Bedale-Taylor.

On April 9, 1984, Margaret Backhouse turned the ignition in her car and exploded a bomb. Luckily, most of the blast was directed away from her, meaning she survived, albeit with some severe injuries.

While she recovered in the hospital, the police questioned her husband, Graham, who told them that he was having a feud with his neighbor, Bedale-Taylor and that he had received death threats.

A few days after the bombing, a worker at Backhouse’s farm discovered a sheep’s head impaled on a fence; attached to the head was a note that read: “You Next.” The note did reveal what would later become a vital clue. On the back, there was an impression of a doodle.

Police were called to a violent attack on Backhouse farm

Bedale-Taylor was questioned but was released without charge. A few days later, the police were called to the farm, where they were met with a gruesome scene. They found Backhouse had been slashed across his face, and they found 63-year-old Bedale-Taylor lying dead with a bullet in his chest, and a knife still gripped in his hand.

You Might Also Like:  Murder of Deborah Rehor and Carl Beery by Paul Stavenjord investigated on ID

Backhouse told the cops that Bedale-Taylor had attacked him with the knife, but he was able to run for his rifle and shoot him in self-defense. However, the police had their doubts about his story.

A search of Backhouse’s property led to the discovery of a notepad that looked similar to the one used to write the threatening note. They even found the same impression of the doodle on the pad.

The forensic police worked very carefully and diligently and began to see holes in Backhouse’s story. The nature of his knife wounds suggested that they had been self-inflicted, and the blood splatter on the ground and on Bedale-Taylor indicated he had been shot before any supposed struggle.

The detectives concluded that Backhouse had attempted to kill his wife for the life insurance money and had tried to frame Bedale-Taylor for the crime. Murdering his neighbor was part of the plan to cover it all up.

Graham Backhouse was arrested and convicted for the murder of Colyn Bedale-Taylor and the attempted murder of Margaret Backhouse. He received two life sentences as punishment.

Follow the links to read about more dastardly murderers profiled on ID.

Previously on True Nightmares: Tales of Terror, the show examined Ed Gein, the real-life inspiration behind Pyscho’s Norman Bates and other horrifying Hollywood characters. Gein murdered and dug up corpses so he could create a suit out of body parts. He also made furniture out of human body parts in his grisly house of horrors.

You Might Also Like:  Crimes of Linda Hazzard aka the Starvation Doctor examined on True Nightmares: Tales of Terror

The brutal stabbing of Nicole Brown and Ron Goldman in Los Angeles in 1994 and the subsequent arrest of NFL legend O.J. Simpson led to what many described as the trial of the century.

Ed Gein, the real-life inspiration for Norman Bates in Psycho, profiled on True Nightmares: Tales of Terror on ID 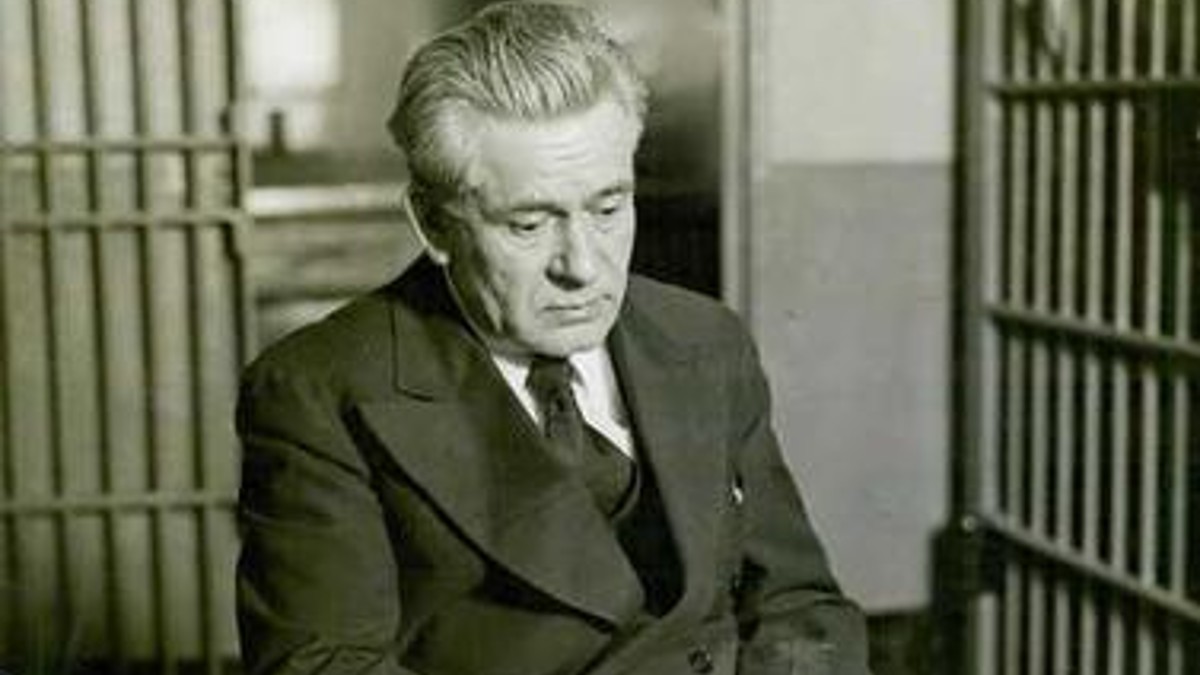 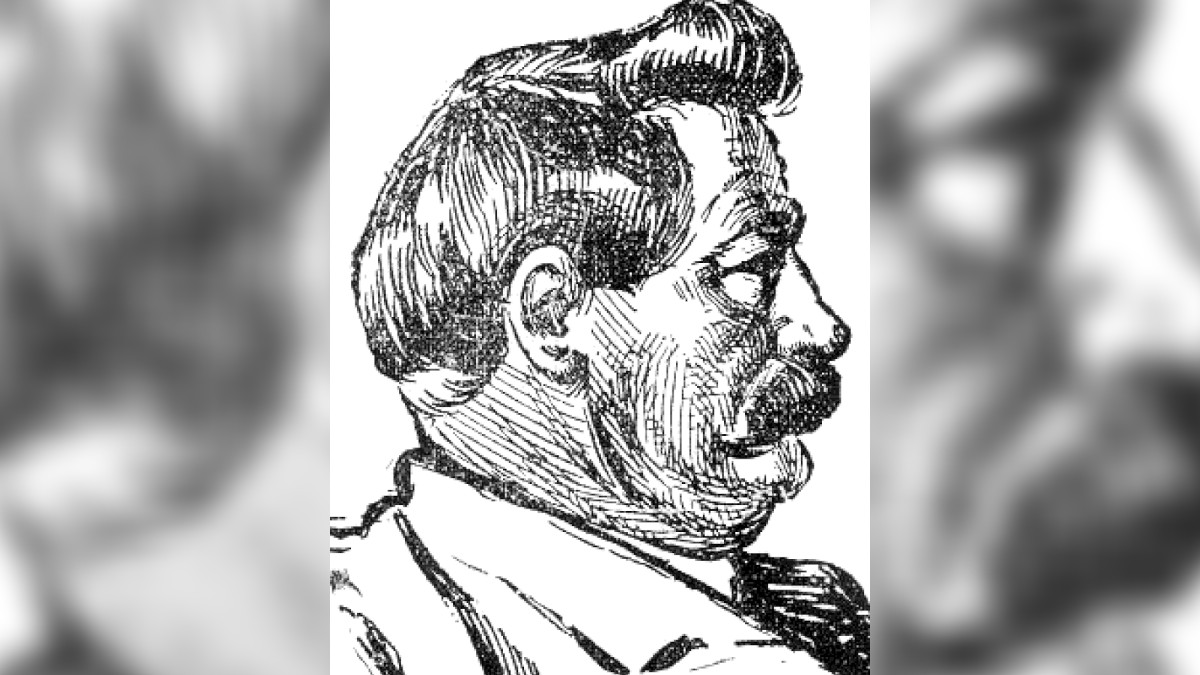