Snapped on Oxygen is investigating the murder of Clyde Daniels from Lumberton, Mississippi, who was gunned down on his porch in a murder-for-hire plot organized by his girlfriend, Barbara Cameron.

On January 20, 2009, Barbara Cameron telephoned the Pearl River County Sheriff’s Office and told them she’d just discovered the body of 61-year-old Clyde on the front porch of their house.

The 46-year-old Cameron told the deputies that she’d been in the shower when she heard loud noises, and she discovered the body when she went to investigate. An autopsy found that Clyde had been shot twice, once in the head and once in the neck.

Agents assisted the sheriff’s deputies from the Mississippi Bureau of Investigation, who spent a month investigating the crime scene and trying to piece together the events that led to Clyde’s death.

Investigators were immediately suspicious of Cameron’s story. A polygraph test subsequently indicated that she had lied about knowing who had done the shooting and about tampering with evidence.

The police finally concluded that Cameron had teamed up with her son, 26-year-old Max Weldon, to kill her live-in boyfriend. She paid her son $1000 to commit the murder. Weldon had an added incentive to kill as Clyde had fired him just a few months before the murder.

Investigators believe that the motive behind the murder was primarily money. Cameron and Clyde were both caretakers of the land they were living on, and the landowners had employed Weldon.

After an altercation between Clyde and Weldon, the older man had had his employment terminated.  Clyde refused to give Weldon his job back, leading Cameron and her son to decide to get rid of him. Family friends have also stated that Cameron had wished to marry, but Clyde had refused to do so.

Follow the links to read about more heinous murders profiled on Snapped.

When Allan Lanteigne was found bludgeoned to death in his Toronto home in 2011, the investigators became instantly suspicious of his husband, Demitry Paasotiriou-Lanteigne, due to his refusal to return to Canada from Greece. It later transpired that he had persuaded his lover, Michael Ivezic, to commit the crime.

In more marital strife on Snapped, when the marriage of socialite Betty and Dan Broderick soured events turned violent over a short period of time. Betty broke into the home of Dan and his new wife Linda and murdered them both.

Snapped airs at 6/5c on Oxygen. 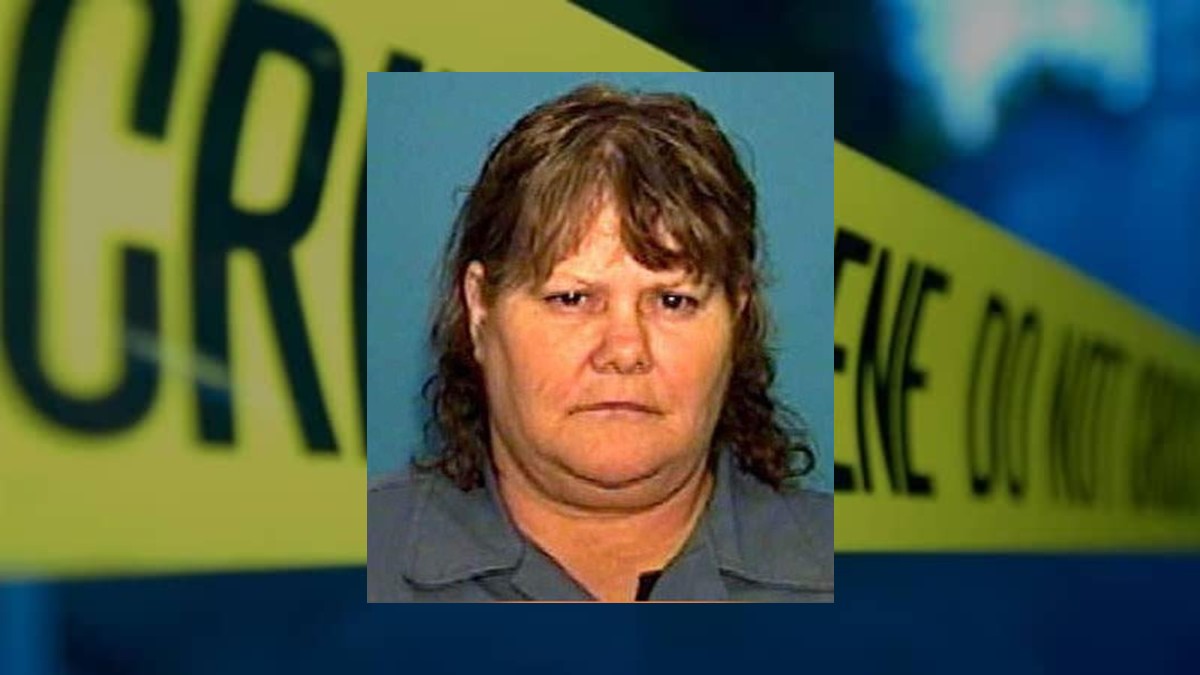