On The Case With Paula Zahn is investigating the murder of Bonnie Woodward, who was shot dead in Jersey County in Illinois in 2010 by Roger Carroll.

Carroll lured 53-year-old Bonnie to his home after using her runaway stepdaughter as bait; he then had his son help him cover up the murder. Carroll was always the prime suspect in the case, but it took eight years for the cops to gather enough evidence to make an arrest.

Bonnie Woodward was a devoted mother of four children, who also took care of her 17-year-old stepdaughter, Heather Woodward. Unfortunately, Heather was unhappy with her life at the Woodward home, and she had argued with Bonnie before deciding to run away.

Unbeknown to Bonnie, a few days before the murder, Heather fled to the home of Roger Carroll and his wife and son, Nathan. Heather had known the Carroll family through the church they all attended. For reasons that are not quite clear, Carroll spent the next few days plotting to kill Bonnie.

On June 25, 2010, Carroll went to Bonnie’s workplace at a nursing home and lured her to his home by telling her he had Heather. Once they arrived at Carroll’s property, he shot Bonnie dead.

Years later, Carroll’s son Nathan would explain to the police how he had seen his father drag Bonnie’s corpse across the yard. He also claimed that his dad then forced him to build a fire to burn her remains and then had him smash her cellphone with a hammer.

Roger Carroll was an early suspect as his fingerprints were discovered on Bonnie’s truck. However, he flat out denied having any involvement in the murder, and the police didn’t have enough to charge him. The case grew cold.

You Might Also Like:  Murder of Henry Stange by Curtis Krueger investigated by On The Case With Paula Zahn

Investigators finally got their breakthrough in April 2018 when Carroll assaulted his wife, Monica, and she decided to go to the cops with Nathan. In exchange for immunity, Nathan agreed to tell the police what had happened to Bonnie.

Nathan explained that his father had him disperse Bonnie’s ashes with a shovel while they buried some bone fragments that could not be burned. He told the cops where in the backyard to find the remains.

Carroll was finally charged with the murder on April 12, 2018. He continued to deny he had any role in the murder and accused the judge of not giving him a fair trial. He added: “I’m not going to stand up here and apologize. I don’t have anything to apologize for. I haven’t done anything wrong.”

In October 2020, Carroll was sentenced to 45 years in prison for the murder of Bonnie Woodward, and he was given an extra 25 years for the use of a firearm. He says he plans to appeal.

As Hurricane Harvey slammed into Baytown, Texas, in 2017, Steve McDowell decided to brutally murder his ex-wife, Crystal McDowell, when she went to collect their kids from him. Despite the chaos wrought by the storm, the cops managed to track down the killer.

You Might Also Like:  Mysterious unsolved murder of Julie Ferguson investigated on On The Case With Paula Zahn

Molly Bish was just 16 years old when she vanished from her job as a lifeguard in Warren, Massachusetts. Her dead body was located a few miles away, and her murder remains unsolved. 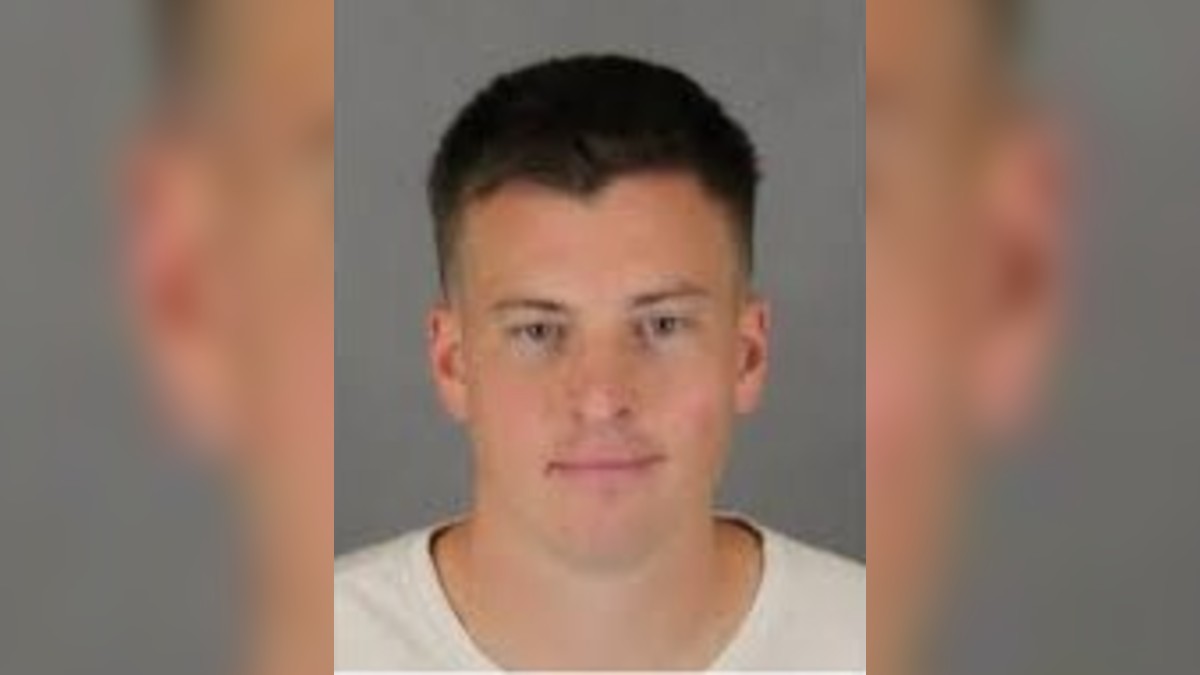 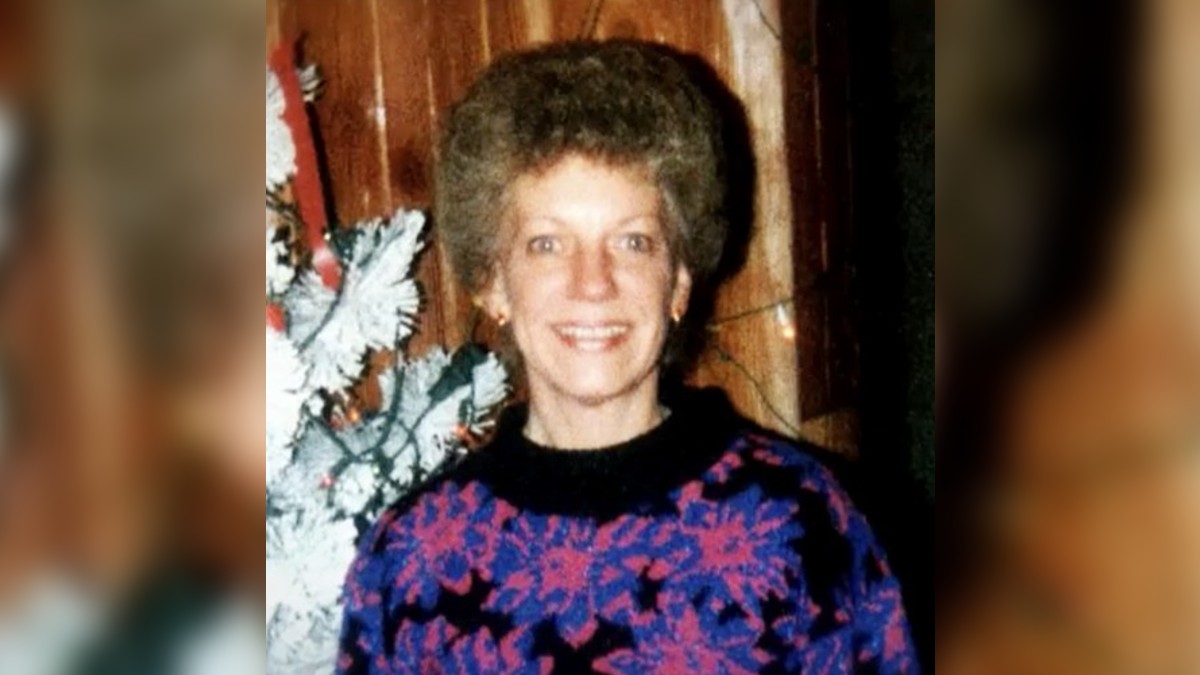