The Devil Speaks is in La Feria in Southern Texas to investigate the double homicide of soon to be married couple, Billy Staton and Leticia Castro, who were beaten to death and dumped in a canal by Paul Wolf and Glenn Henderson in 1982.

Billy was in a bitter custody battle with his ex-wife, Sherry Wolf, for his two-year-old daughter, Melanie.

Unfortunately, the argument escalated out of control on July 16, 1982, when Billy and Leticia went to the home of Sherry and her new husband, Paul Wolf, to collect Melanie for a picnic. Leticia waited in the car while Billy went inside to talk to his daughter and ex-wife.

At some point in the conversation, Paul Wolf and his friend Glenn Henderson suddenly attacked Billy and beat him to death with an iron bar.

The two men then went outside, where they attacked Leticia, Paul began to strangle her before Henderson bashed her in the head with a claw hammer. The killers then loaded the bodies into a truck before dumping them into a Rio Grande Valley drainage canal.

Leticia’s body was discovered several weeks later, on August 6, by a private investigator. On the same day, the police questioned Sherry Wolf about the young couple’s disappearance, and she admitted to the cops what happened. She also told them where to find Billy’s remains.

When Billy’s body was pulled from the canal, the cops found a key piece of evidence. There was a tape recorder attached to his stomach, and it had actually recorded his murder.

The police believe Billy had taken a recorder with him so he’d be able to show a custody judge how the Wolf’s treated him with disdain whenever he attempted to exercise his visitation rights with Melanie.

The recorder captured the sounds of the brutal attack. On the tape, Paul’s voice can be heard saying: “Get him. Get him, hurry up. Get him up, get him out of here, the front door. Hit him again.”

The tape also recorded the sound of Billy moaning along with various thuds. Paul is heard again, callously saying, “Ah, Glenn, look at the mess you made.” The tape also captured the sounds of Billy gurgling and struggling for breath. It also caught the sound of the bodies being loaded onto the truck.

Referring to the custody battle, Paul Wolf later told a court that he “couldn’t handle it anymore.” He claimed that his stepdaughter hated to go with Billy and Leticia and claimed that there was no love between Melanie and Billy.

However, the prosecution argued that it had been a carefully planned murder.

More from The Devil Speaks

Follow the links to read about more despicable crimes profiled on The Devil Speaks.

Dr. Margo Prade was going through a difficult divorce with her husband, Douglas Prade. Tragically, her worst nightmare came true when he shot her six times in her van, in front of the medical practice where she worked in Akron, Ohio.

James Martinez was angered when girlfriend Sandra Walton split up with him, and he was also annoyed because she allegedly owed him money. One night, he used a military-style rifle to shoot her and her new boyfriend, Michael Humphreys, outside her apartment in Forth Worth, Texas.

The Devil Speaks airs at 11/10c on Investigation Discovery. 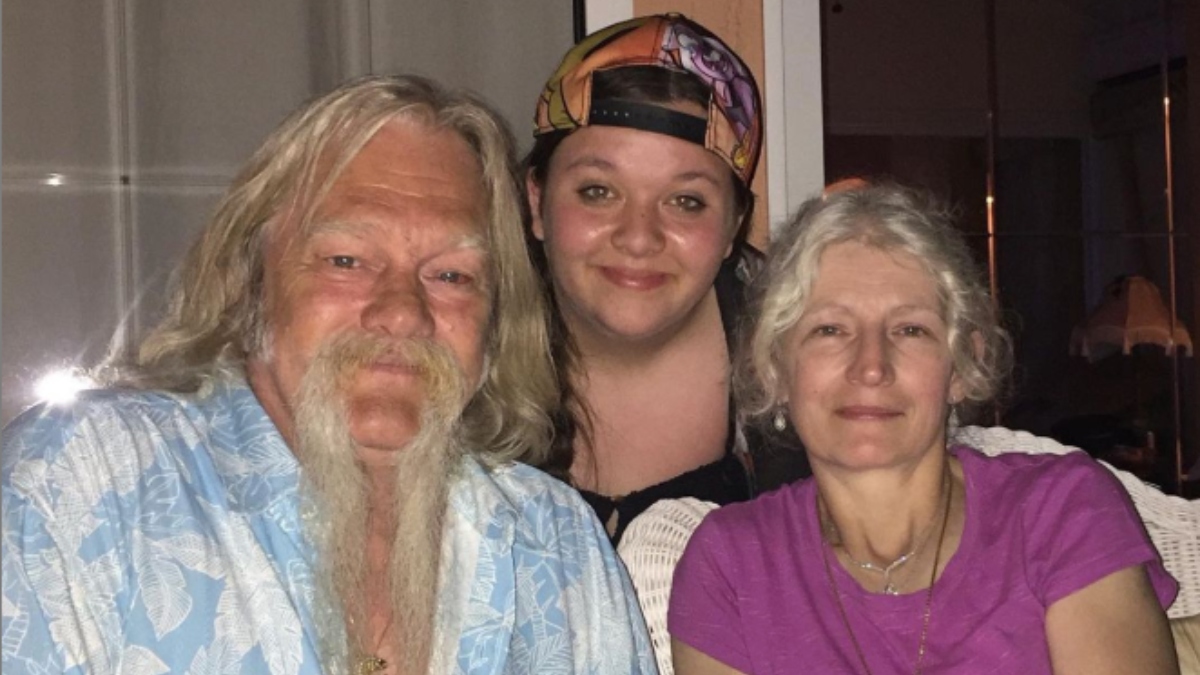 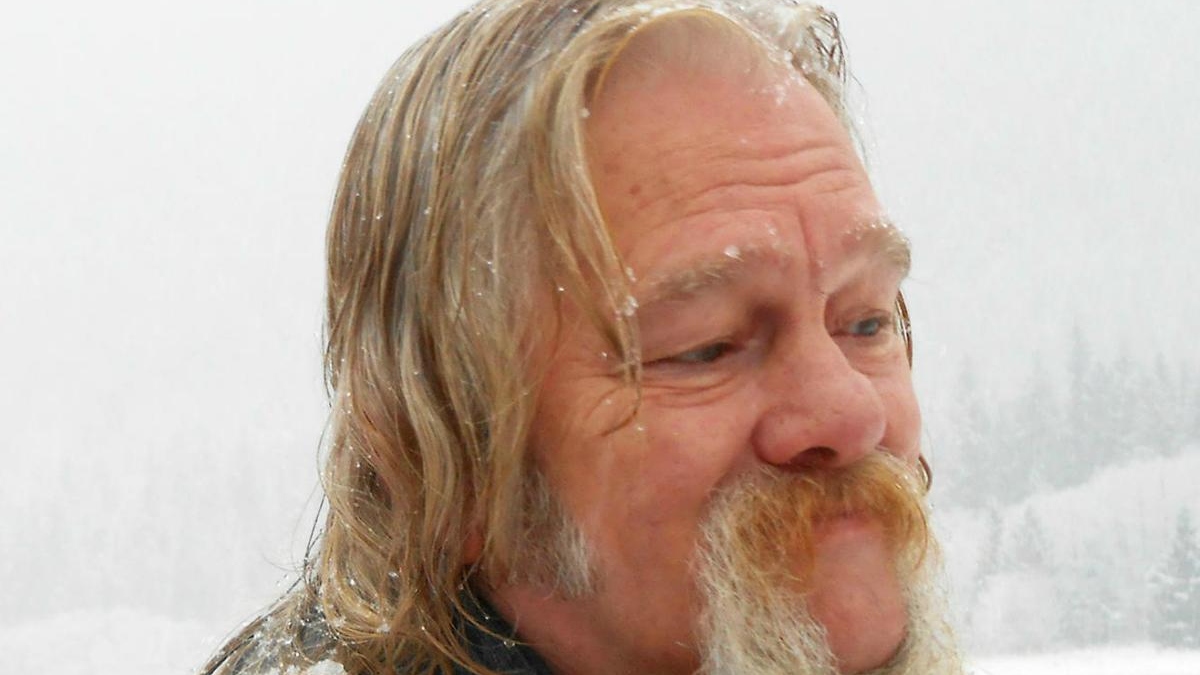