The latest episode of Homicide City on Investigation Discovery features the case of Asia Adams, a 21-year-old psychology student at West Chester University who was murdered by her boyfriend, Thomas Strode, and his accomplice, Simeon Bozic.

On November 8, 2004, firefighters responded to a fire on the second floor of an apartment building on Seymour Street near Pulaski Avenue in Philadelphia, Pennsylvania. After extinguishing the fire, they found Adams’ half-naked body on a bed.

An investigation revealed that Adams was killed the day before firefighters arrived on the scene. She had been stabbed in the head and neck with a kitchen knife and beaten with a shovel.

Officials said they thought it was unusual that Adams was at her mother’s home as she was in another state at the time, and Adams was supposed to be living on campus.

Seven days after Adams was found dead in her mother’s apartment, Strode and Bozic were arrested. They were charged with first-degree murder, robbery, theft, arson, as well as other related offenses.

While in police custody, they confessed to killing Adams and setting her mother’s home on fire to cover up the crime. They also stated that the motive for the murder was robbery.

After killing Adams, they stole her debit card, went to the ATM to withdraw money, and then they went on a shopping spree.

Strode and Bozic were found guilty of the crimes. Strode was sentenced to 20 to 40 years in prison, while Bozic received life imprisonment. 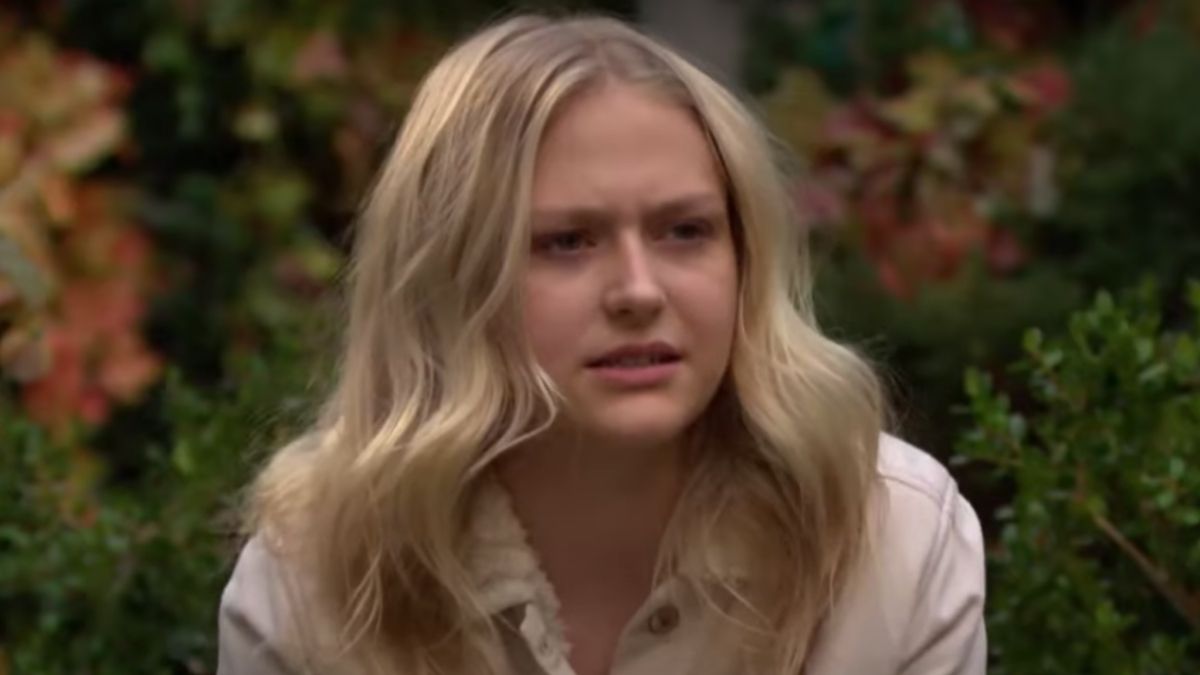