Arthur Busby was a 74-year-old veteran who died after being attacked by his grandson, Terry Cooksey, and left alone without food, water, and his heart medication. Murder Chose Me on Investigation Discovery takes a closer look at the case.

Cooksey was described by police as a loner who dropped out of high school in the eleventh grade. He apparently told his psychiatrist that he didn’t get along with other people as he was constantly being ridiculed about his appearance.

When Busby refused to give him money, Cooksey became angry and attacked his grandfather. He kicked and hit him, which caused Busby to fall to the floor.

Instead of helping his grandfather get back on his feet, he left him there for days without giving him any help. Police said Cooksey was inside the home while his grandfather lay helpless on the floor.

After an extensive investigation, Shreveport police learned that the heart attack story was untrue as Busby’s cause of death was dehydration and injuries from a beating. That’s when Cooksey confessed to beating his grandfather inside their home.

Cooksey was arrested and charged with first-degree murder to which he pled guilty. He was sentenced to life in prison. 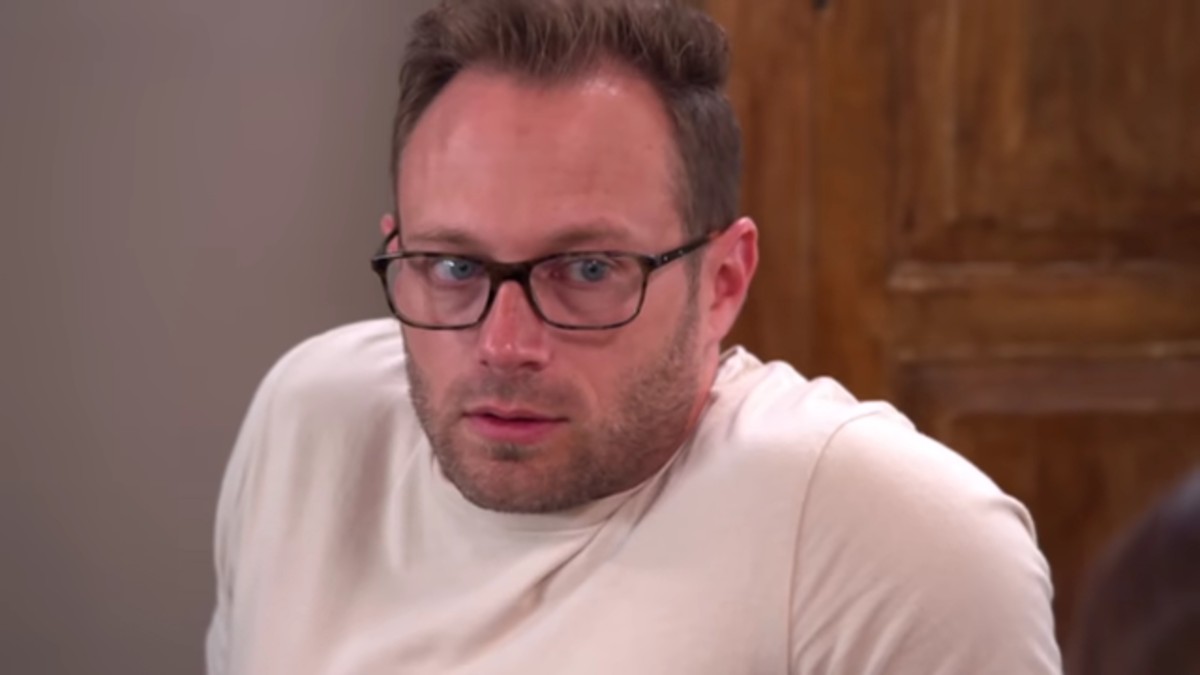 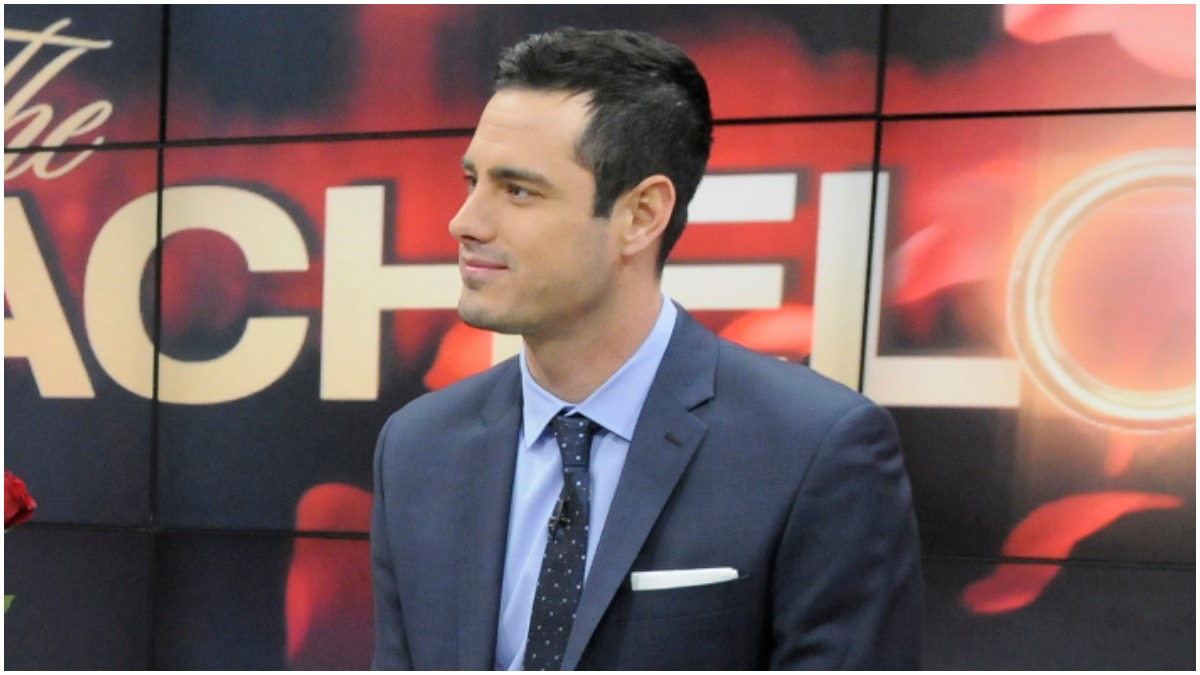 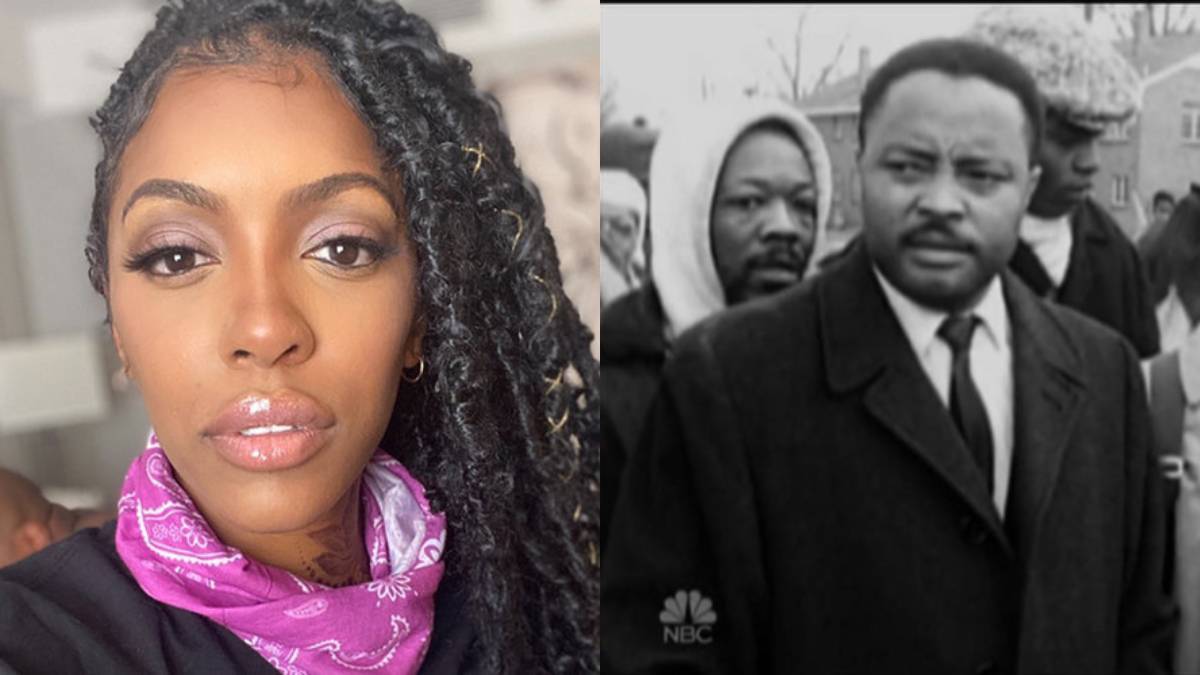