When police from Delta, Ohio, responded to a call in the small hours of the morning of March 2017, they found Amanda Mangas lying on the floor of her home with a gunshot wound to her chest. There were clear signs of forced entry.

Amanda, 23, was treated at the scene and transferred to a hospital in nearby Toledo, where she was pronounced dead.

Evidence found at the scene suggested that her son Winston was missing along with the child’s grandmother, Deborah Mangas, who also lived at the home. This evidence suggested the two had not gone willingly. The perpetrator turned out to be Winston’s father, James Ramey.

Ramey had broken into Manga’s home, shot Amanda in the chest, and kidnapped baby Winston and his grandmother.

Officials released an Amber Alert (a child abduction emergency alert), a Sheriff’s deputy acting upon the alert stopped Ramey’s van on a highway in Indiana. Ramey was taken into custody without incident. Neither Winston or his grandmother Deborah had suffered any injuries. With the help of FBI agents, Rameywas extradited back to Ohio.

Ramey and Mangas had had a fraught relationship, and family and friends had repeatedly warned Amanda that Winston’s father was a dangerous man. However, Amanda believed it important that Ramey was a part of his son’s life.

Prosecutor Scott Haselman said in court, “it’s an unmitigated tragedy on every level. We’ll have a little boy that will grow up without a mother, and that can never be undone.”

Ramey was charged with 22 counts, including aggravated murder, attempted murder, aggravated burglary, and abduction. He avoided a death sentence by pleading guilty to murdering 23-year-old Amanda and kidnapping his son Winston and Amanda’s mother. He was sentenced to 27 years to life in prison.

The case is examined by Before I Die at 9/8c on Investigation Discovery. 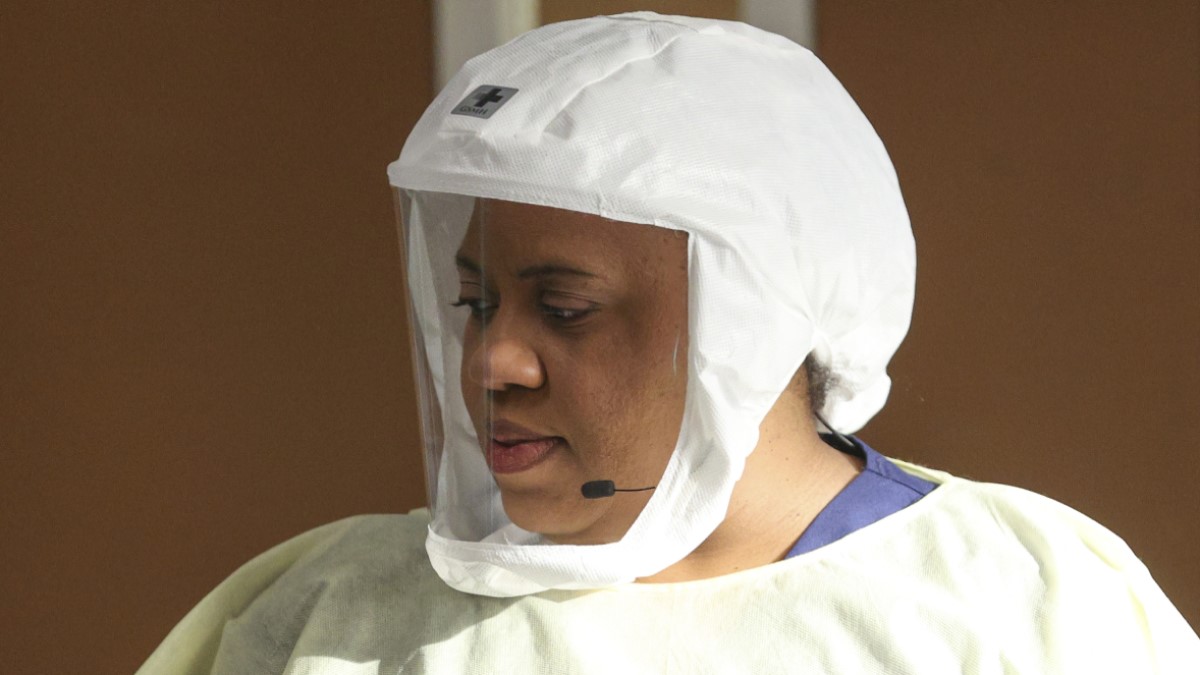