The latest episode of See No Evil on Investigation Discovery features the case of 12-year-old Alajawan Brown, who was murdered by Curtis John Walker.

On April 29, 2010, Brown — who was clad in a blue-and-black jacket and jeans — went to the store to purchase a pair of football cleats with the money he earned by doing yard work for his neighbors. As he was walking to his home in Skyway, Washington, he came face-to-face with Walker, who was a 20-year member of the Blood Pirus gang.

Just minutes prior, Walker was involved in a shooting at Cedar Village Apartments, about 200 yards away, with a member of the Crips gang. He thought Brown was a member of the gang because of the color of his attire.

When Walker pointed a .38-caliber revolver at Brown, he ran toward a nearby 7-Eleven store on South 129th Street and Martin Luther King Jr. Way South. That‘s when Walker shot twice, striking the boy in the back.

Brown collapsed in the parking lot and took his last breath. Walker fled the scene, but he was apprehended seven weeks later after witnesses and surveillance footage placed him at the scene.

He initially tried to blame the shooting on another man, but it was his DNA that was found on the bullets and the trigger of the gun.

Walker was charged with first-degree murder and first-degree unlawful possession of a firearm. He was held in a high-security jail on a $5 million bond.

Following a three-week trial in King County Superior Court, a jury found Walker guilty of murdering Brown, and he was sentenced to 50 years in prison.

See No Evil — The Boy In Blue, airs at 9/8c on Investigation Discovery. 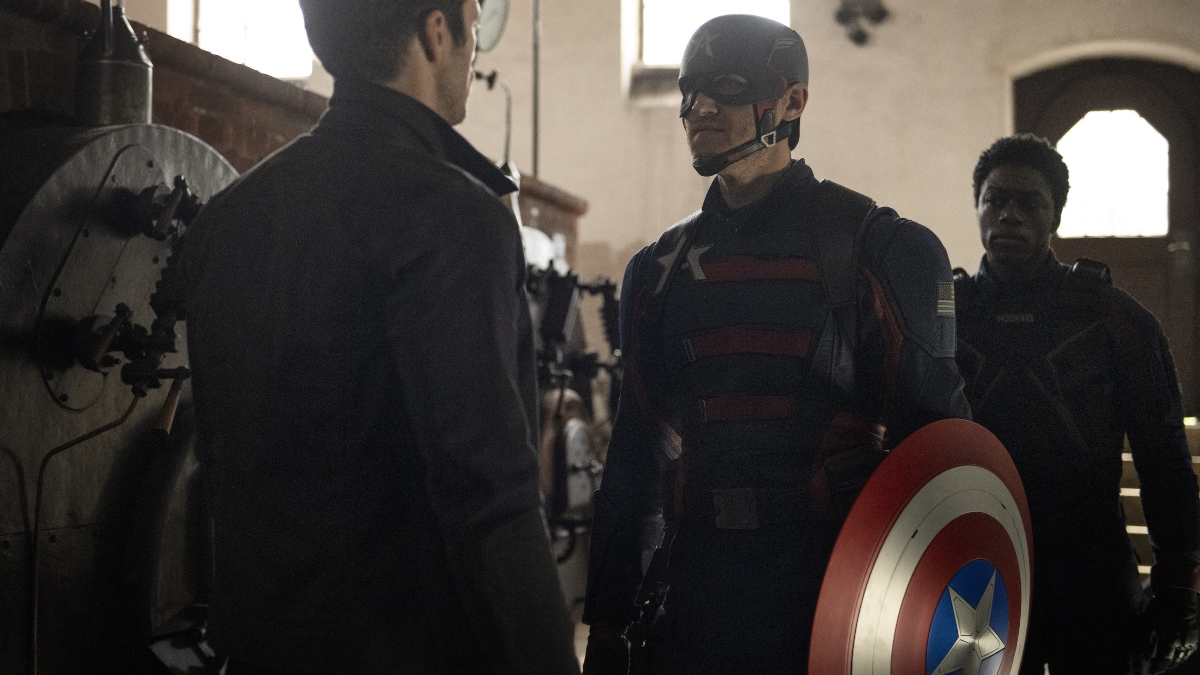 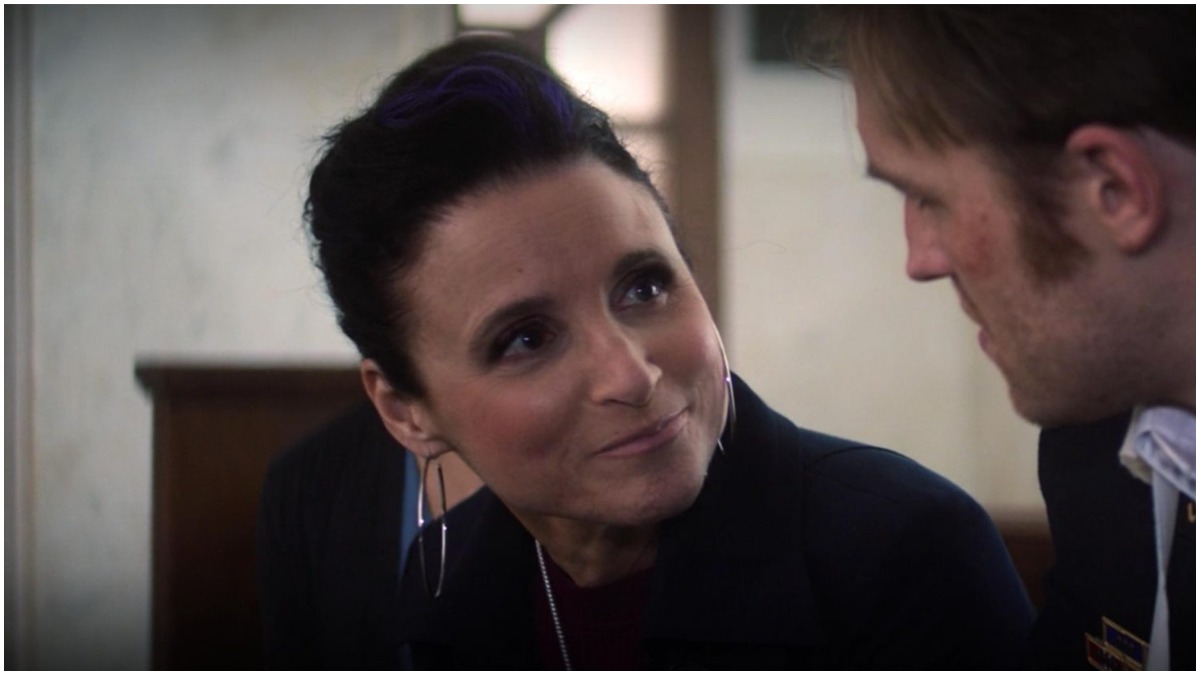 Falcon and the Winter Soldier cameo explained: Who is Countessa Val? 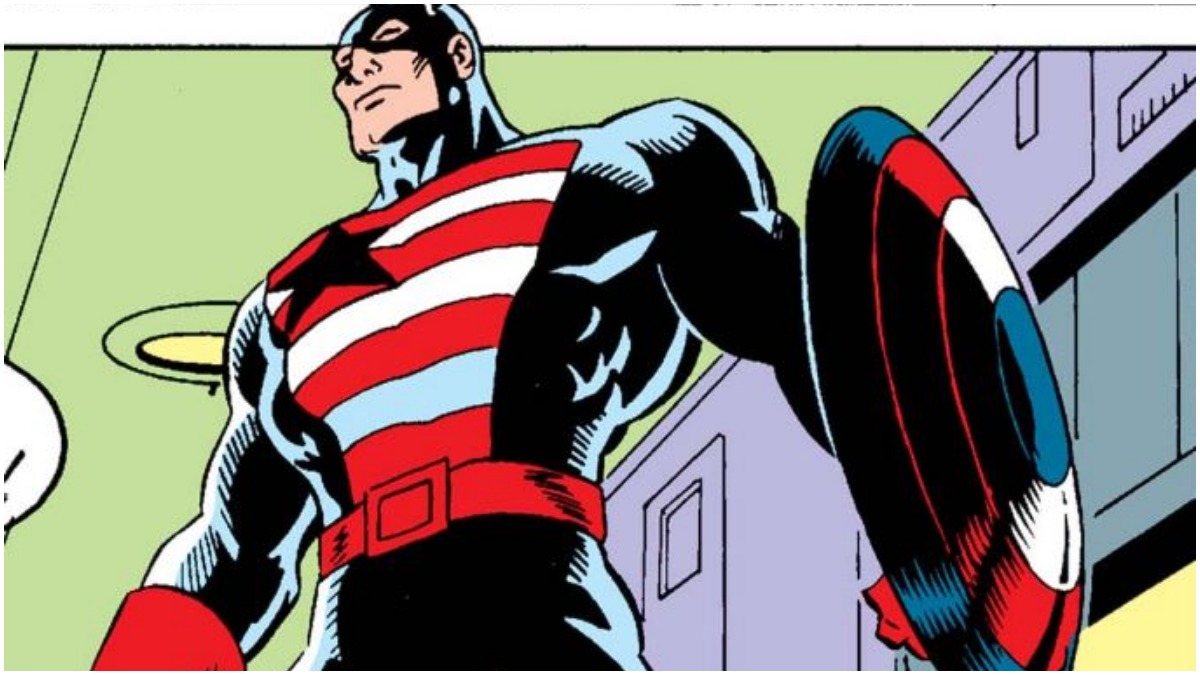 Falcon and the Winter Soldier: How Marvel Comics dealt with John Walker when he lost control
RELATED POSTS