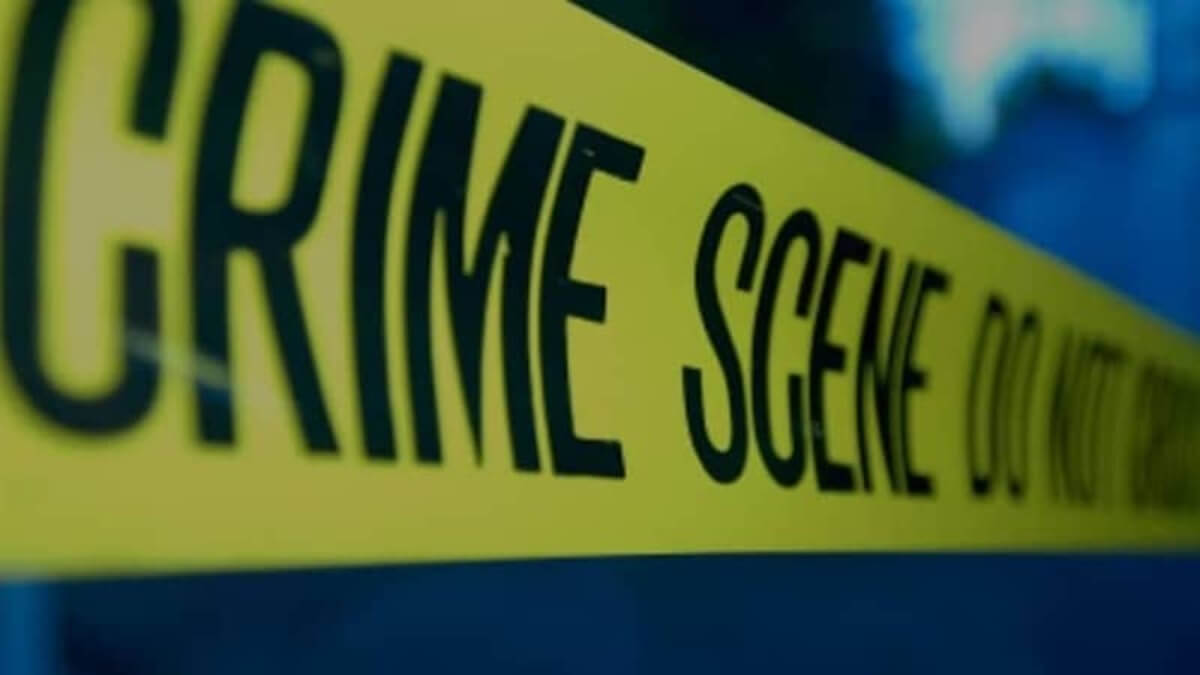 In Colorado Springs on August 29th, 1979, grandmother Kathryn Simpson was found dead in her bedroom by her grandson. The frail 86-year-old had been stabbed seven times, and there was no sign of forced entry.

This quiet neighborhood was shocked by the savagery of the murder of this frail old lady who had been recuperating at the time from an operation on a couple of cataracts. Neighbors spoke of her as “one of the sweetest ladies,” and said she’d never had any trouble previously. She was content to spend her time working in her yard.

Shockingly she was murdered by one of her neighbors, James Ducoin, who then escaped justice for twelve years.

Ducoin had been recently released from prison and was living with his parents next door to Simpson when he entered her home and brutally butchered the pensioner.

Evidence linked Ducoin to the scene of the crime, but he managed to avoid capture; he stayed at a motel under an assumed name, and then he skipped town. He managed to keep on the run for twelve years.

FBI agents eventually caught up to the murderer in New Orleans in March 1991. Officers from Colorado Springs Police Dept. flew out to New Orleans and conducted interviews with Ducoin in an FBI field office.

Approximately 20 hours after his arrest, Ducoin confessed to murdering Simpson, and officers began procedures to ship him back to Colorado to face the consequences of his crime.

Eventually, Ducoin pleaded guilty to felony murder, and the remaining counts were dismissed. He was sentenced to life in prison with parole eligibility after twenty years. An appeal launched in 2009 was doomed to failure.

Ducoin’s motives for such a brutal murder still remain unclear.

You catch all the details of this case on Homicide Hunter: Lt. Joe Kenda at 9/8c on Investigation Discovery.

Homicide Hunter: Lt. Joe Kenda is on his last case with the...