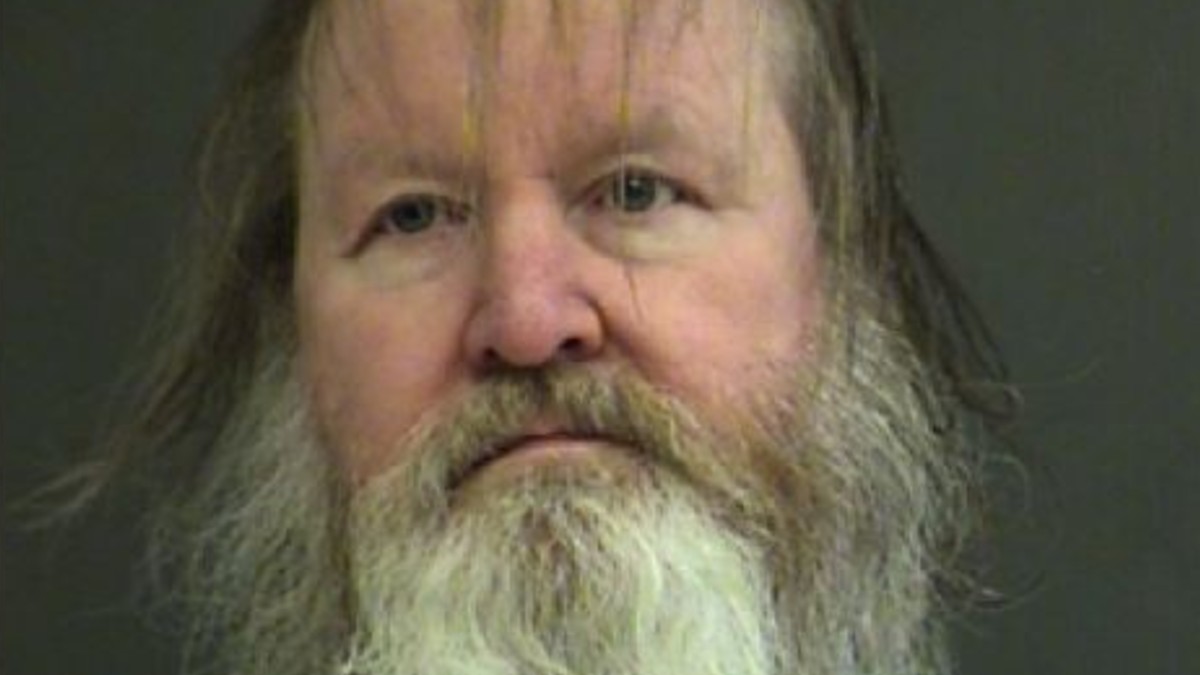 This week On The Case With Paula Zahn looks at the tragic death of teenager Heather Fraser, who was brutally raped and murdered by sexual predator Martin Allen Johnson.

On February 24, 1998, the body of 15-year-old Heather Fraser was found floating in the Columbia River. Investigators initially put it down as a tragic suicide; it was not an uncommon occurrence for people to throw themselves off the nearby Astoria-Megler bridge.

However, when the medical examiner performed an autopsy, they discovered Heather had been strangled. The investigation immediately switched to hunting down a dangerous predator.

Investigators learned that Heather had left her Washington County home the night before she died to go to the home of her “friend Marty,” to play on his computer.

None of her family knew the identity of Marty. But when the police discovered a phone number among Heather’s belongings, they found it belonged to Martin Johnson.

They also learned from one of Heather’s friends that Marty was an “older guy” who was “always hitting on” Heather and sometimes gave her alcohol and drugs.

The police decided to search Johnson’s home and take him in for questioning. However, they didn’t have enough evidence to hold him, so he was released.

Martin Johnson went on the run

The day after that interview, Johnson fled town with his brother’s car and credit cards. He would remain on the lam for a full year until the cops finally captured him on the other side of the country in Florida.

In the meantime, the cops had managed to build up a case against the murderer. A bloodstain located on his car was found to be a match for Heather. And semen taken from Heather’s remains was also found to be a DNA match with Johnson.

The police also discovered that Johnson was a sexual predator who preyed on underage girls. He would take his victims to nightclubs and ply them with alcohol and drugs before engaging in sexual intercourse with them.

In 2001, he was convicted of murdering and raping Heather Fraser and was sentenced to death. However, due to errors made by his defense attorney, this ruling was later overturned.

Johnson was retried in 2019, and was, once again, found guilty. Oregon passed a law banning capital punishment in 2018, so Johnson’s sentence was switched to life in imprisonment, without the possibility of parole.

Follow the links to read about more murders investigated by Paula Zahn.

Judy Orr Baldwin was murdered by her ex-cop husband James Baldwin at Christmas time in 2016 in South Carolina. He beat her to death and then tried to cover up her injuries by staging a car crash.

Police believe that in 1979, Dennis Eagle followed Betty Elias back to her apartment in Oakland, Ca., where he raped and murdered her. He evaded justice for the crime for a staggering 37 years before DNA evidence finally caught up with him.

On The Case With Paula Zahn airs at 10/9c on Investigation Discovery.