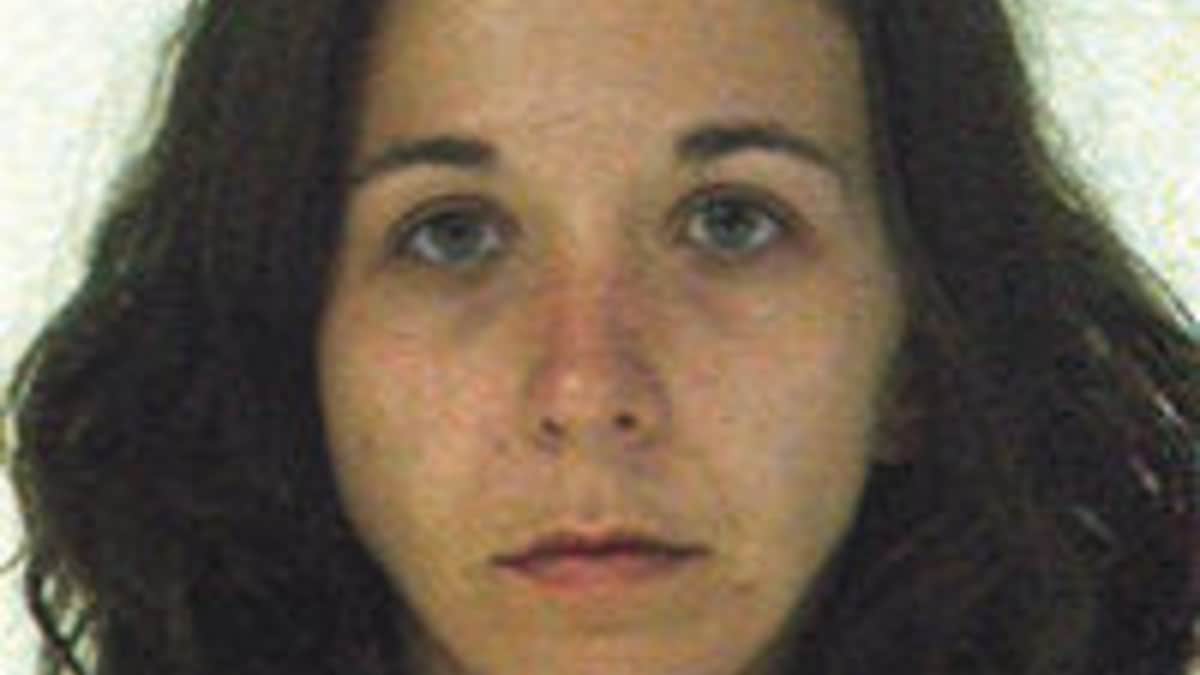 Samuel Boob was shot dead in his garage in a township in Pennsylvania on August 23, 2009. He had been lured there by his wife Mirinda Boob and her lover Ronald Heichel who was the triggerman.

Another man Kermit Butts (No, really, these are all real names!) helped Heichel and Mirinda plan the murder. Butts, who was a colleague of the pair, drove the getaway car for Heichel.

Heichel and Mirinda had struck up a relationship at work in the previous few weeks, Mirinda had told her colleague that her husband was abusive towards her and Heichel had offered to beat him up. This enamored Mirinda to him and the pair began to plan their life together, preferably without Samuel but preferably with his life insurance money.

Heichel traveled to the Boob home where he hid in the garage and waited for Samuel to turn up; arming himself with a shotgun he found in the garage. When Samuel arrived, he was shot twice. First in the torso and then in the back, as he lay on the ground.

Heichel escaped in Butts’ truck, and Mirinda played the role of a shocked and devastated wife.

The police weren’t fooled for very long; when they checked Mirindi and Heichel’s cellphones, they discovered text messages had been sent between the pair planning the murder.

Investigators would later discover that Mirinda had had extra-marital affairs with two other men in 2008 and 2009, and she had tried to solicit both of them into murdering her husband.

Heichel, Boob, and Butts were all sent to prison for their role in Samuel Boob’s murder. Mirinda Boob has launched several appeals, but they have so far all failed.

Follow the links to read about more marital strife that ended in murder.

In August 2017, Tami Duvall poisoned her husband of two years, Alan Duvall, and tried to blame his death on an alcohol problem. She also attempted to collect on the $100,000 life insurance policy, but she made mistakes and wound up in prison.

Watch the case in Some Like It Dead on Fatal Vows at 8/7c on Investigation Discovery.