Michelle Mockbee was bludgeoned to death in the small hours of May 29, 2012, at her place of work in Kentucky. Fellow employee, David Dooley, panicked when she discovered his fraudulent behavior and bludgeoned her to death.

Mockbee, 42, worked 16 years in payroll at a warehouse at Thermo Fisher Scientific in an industrial park in Boone County, Kentucky. Dooley and his wife were contracted to perform janitorial duties at the park.

Police believe that Mockbee had discovered that Dooley and his wife were “triple-dipping,” meaning they were falsifying their timecards to increase their wages. Police also believe that Dooley may have been in the process of breaking into Mockbee’s office when he was startled by her presence.

Police maintained that the killer had to have been inside the facility, and Dooley was the only person known to have been there at that time.

Dooley was convicted and sentenced to life imprisonment in 2014. However, it was then discovered that evidence that may have aided his defense had been withheld from his attorneys; a retrial was scheduled for Spring 2019.

This new evidence pertained to a video that allegedly showed a strange man in the vicinity of the industrial park on the night of the murder; however, the second trial returned a verdict of guilty once again.

Found guilty of murder for a second time, Dooley received a sentence of 38 years plus an additional five years for tampering with evidence. He was credited for time already served, and as of 2019 will be eligible for parole in 13 years.

Dooley continues to profess his innocence. At his 2014 trial, he declared, “All I know is I did not kill Michelle Mockbee. I stand by that. I will continue to fight.”

In a separate case, Dooley has also been charged with child pornography offenses.

See the case examined in The Object of Murder at 9/8c on Investigation Discovery. 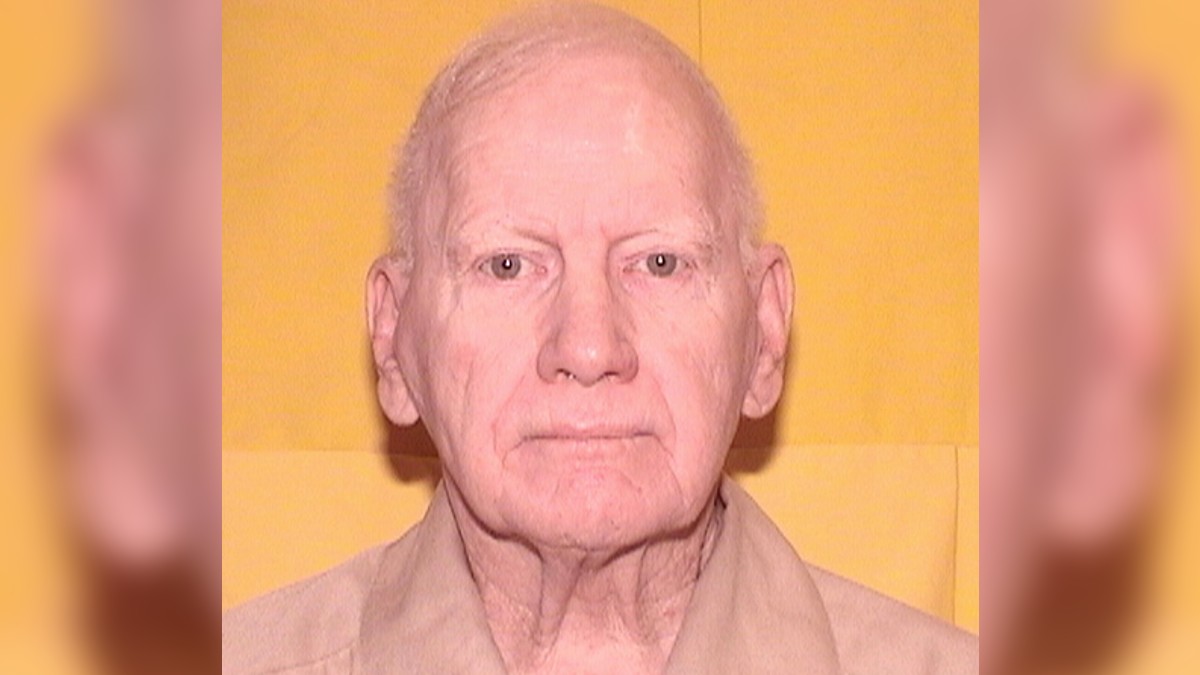 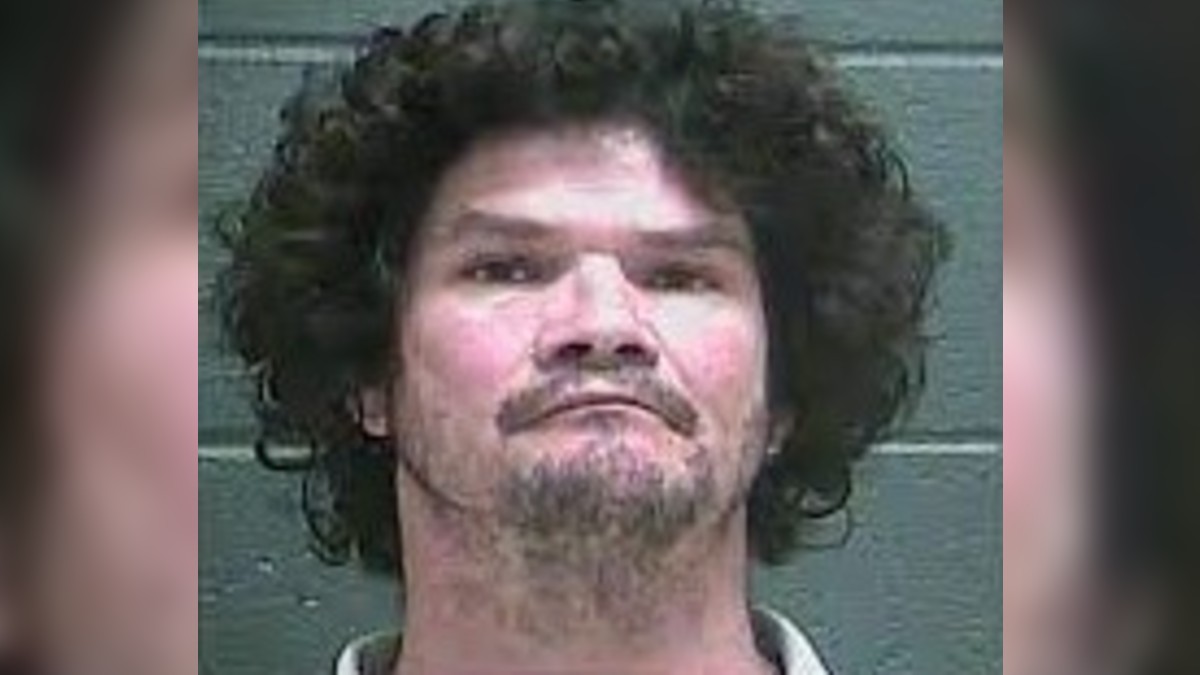