This week on 48 Hours on I.D., the team looks at the case of serial killer Michael Gargiulo who was given many names, The Chiller Killer, The Hollywood Ripper, or the prosecutors’ favorite The Boy Next Door Killer because he killed women who lived near him.

Prosecutors also called him a “serial, psychosexual thrill killer who targeted, stalked, and attacked women over a span of 15 years.”

In 2001 Gargiulo murdered 22-year-old Ashley Ellerin, a model and fashion design student, by stabbing her 47 times. Her murder gained more publicity due to the fact she had planned a date later that evening with That 70s Show actor Ashton Kutcher.

Kutcher would later take to the witness stand in Gargiulo’s trial; he said he went to Ellerin’s home on the night she was murdered but got no answer when he rang her bell. He was late for their date, and he assumed she had gotten fed up and left for the night. The actor looked through the window and saw what he thought were wine stains. The Hollywood star was actually looking at bloodstains.

On hearing of Ellerin’s slaying the next day, Kutcher instantly contacted detectives who ruled him out as a suspect.

In 2005, The Boy Next Door Killer struck again when he attacked Maria Bruno, a married 32-year-old mother of four, who was found stabbed to death on Dec. 1, 2005, in her apartment in the L.A. suburb of El Monte. He had stabbed her 17 times and mutilated her body.

Then in April 2008, Michelle Murphy was in her Santa Monica apartment when she was awoken in her bed by a man straddling her and stabbing her repeatedly. She fought back against her assailant, and he eventually gave up. He said to her, “I’m sorry,” as he fled the scene.

Gargiulo had cut himself in the Murphy attack and left a trail of blood. The Hollywood Ripper was arrested two months later. Police used his DNA to link him to the earlier murders.

In October 2019, a jury recommended that Michael Gargiulo be executed for his crimes.

In 2011 Gargiulo was also charged with a murder from a cold case dating back to 1993 in his hometown of Chicago. Investigators were able to link him to former neighbor 17-year-old Tricia Pacaccio, who he stabbed more than 40 times on the backdoor stoop of her home. He is still awaiting the trial in that case.

Follow the links to read about more crimes profiled on 48 Hours on I.D.

Tyerell Przybycien encouraged and assisted 16-year-old Jchandra Brown in committing suicide in the woods of Utah. He filmed her death on his cellphone. Przybycien told a friend, “it’s like getting away with murder.”

Technical Sergeant Curtis Eccleston was murdered by his wife and the man she was having an affair with on an army base in Okinawa, Japan. Barbara Keiko persuaded Air Force Staff Sgt. Nicholas Cron to slash her husband to death with a box cutter. 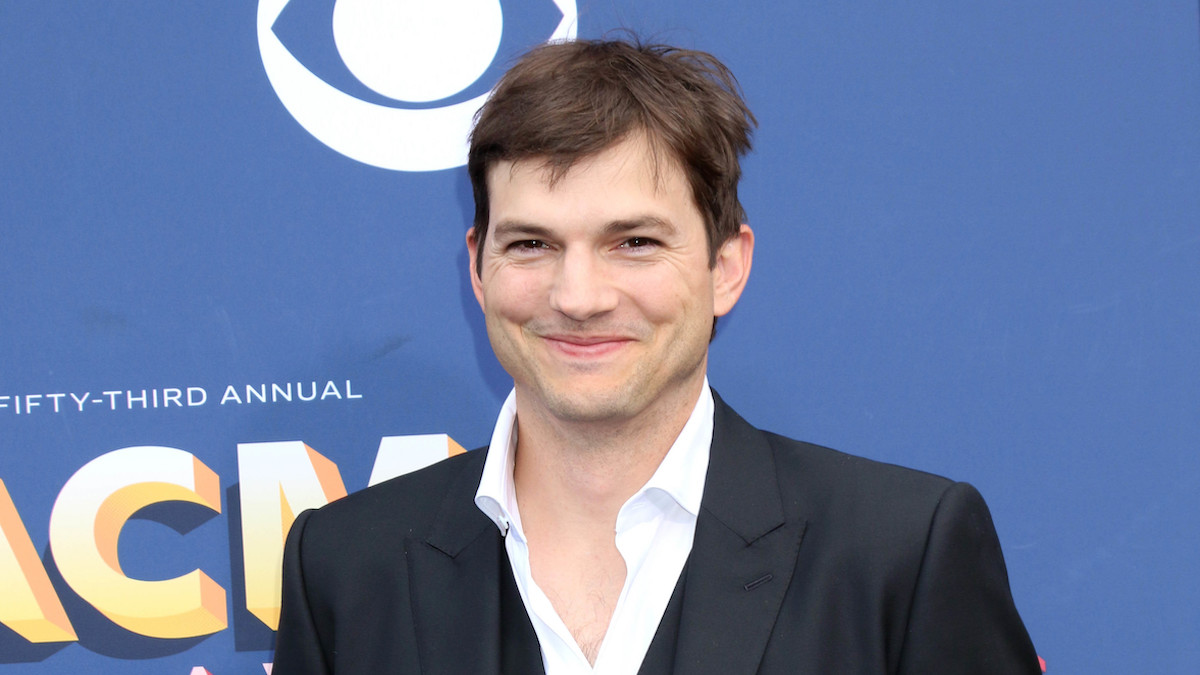