This week on The Case That Haunts Me, Detective Ryan Stef remembers the heinous murder of grandmother Irene Carter in Lethbridge, Alberta, Canada. Carter was brutally stabbed and beaten by her adoptive daughter Lisa Freihaut.

In 2015 Freihaut was granted power of attorney over her two elderly parents. Her father had dementia and was living in a care facility in Lethbridge, while her 78-year-old mother (Irene) was battling with schizophrenia.

Irene had a problematic relationship with her daughter, where the pair had argued regularly; she had often told Freihaut that she regretted adopting her.

By January 2016, Freihaut had applied for and received a mortgage of more than $101,000 on her parent’s home without their knowledge. She had also cut off her mother’s access to her own finances and sold her parent’s vehicles.

When Irene discovered the deception, she confronted her daughter on the telephone. When Freihaut then drove to her mother’s home, the pair argued. At one point in the argument, Irene picked up a knife and demanded that Freihaut leave her home.

Freihaut then wrestled the knife from her mother’s grasp and stabbed her over a dozen times and pushed her down some stairs. On realizing she was still alive, she then bashed Irene’s head off the floor to make sure she was dead.

Lisa Freihaut tried to cover up the murder of Irene Carter

She then thrashed the premises to make it look like the scene of a home invasion. She also attempted to establish an alibi by phoning her son to say she was at the gym.

A few days later, Freihaut asked her husband to check on her mother. He subsequently discovered the body and alerted the police. Freihaut played the role of a grieving daughter, which even included making a plea to the media in which she asked for help in finding the killer.

Freihaut went to great lengths to cover her tracks; she consistently lied to the police and accused others of the crime. She even tried to convince family members to lie to the police on her behalf. However, it was all to no avail as she was arrested a little over three months after the murder.

In 2018, just a few months before Freihaut’s jury trial was set to begin, the killer pleaded guilty to second-degree murder and received a life sentence with parole ineligibility for 11 years.

More from The Case That Haunts Me

Follow the links to read about more murders from The Case That Haunts Me.

The murder of pregnant wife, mother, and school teacher, Manjit Panghali, in October 2016 shocked her community in Delta, British Columbia. The shocking revelations only continued when her husband, Mukhtiar Panghali, was charged and convicted of the crime.

Raymond White brutally murdered Mary Lou Barnes and her 12-year-old son Larry Mills in their trailer in New Brunswick in 1995. The crime haunted officers for 15 years before advancements in DNA scientific evidence finally led to a conviction.

The Case That Haunts Me airs Wednesdays at 10/9c on Investigation Discovery. 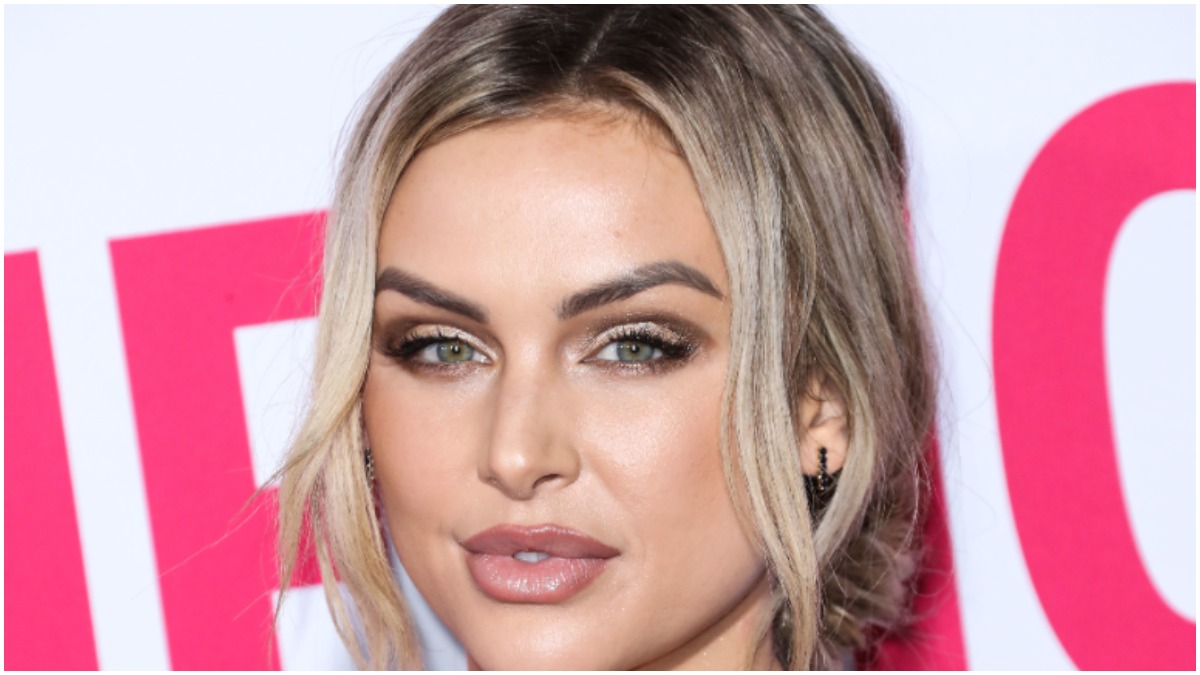