In Pursuit with John Walsh are on the hunt for two more suspected killers who have fled from the authorities: Margaret Lorrain Smith and John Panaligan.

Lorrain Smith is wanted for engaging in a murder-for-hire plot to have her estranged husband, George Smith, killed. She allegedly lured him onto a Texan beach, where he was brutally beaten to death.

John Panaligan is accused of murdering attorney of law Victor Jigar Patel in his office in Northbrook, Illinois. The cops believe their suspect is now hiding out in Mexico.

According to investigators, on August 6, 2007, George Smith was beaten to death with a metal object on a beach in Surfside, Texas. He had been lured to his death by his wife, Margaret Lorrain Smith, who had hired ex-marine Dylan Laughrey, to her dirty work.

George Smith’s family later speculated that his wife murdered him because she wanted to sell his multi-million dollar home and pocket the cash. The pair had previously separated.

Laughrey was convicted of murder and is serving a life sentence. But before Smith could be put on trial, she cut off her ankle monitor and fled Brazoria County. She was last seen a few days later at a Walmart in San Antonio, but the cops have been unable to locate her since then.

Smith is now 62 years old and is 5 foot 6. She has brown hair, brown eyes and weighed approximately 185 lbs when she went on the run. There is a reward of up to $8,500 for any information that leads to her capture.

You Might Also Like:  Murder of Na'Kia Crawford by suspected killer Adarus Black featured on In Pursuit with John Walsh

John Panaligan is accused of murdering attorney of law Victor Jigar Patel in the lawyer’s office in Northbrook, IL., on December 7, 2016.

The 36-year-old Patel was representing plaintiffs who were in the process of suing Panaligan. The police believe that the killer booked an appointment with the attorney under a false name and also wore a disguise when he entered his office. He then strangled Patel to death.

After the murder, it appears as though, Panaligan tried to flee to Canada; however, the Canadian border guards caught him trying to smuggle a firearm into their country and detained him. They eventually packed him off back to the United States, where the Northbrook police interviewed him regarding Patel’s killing.

The cops increasingly began to suspect that Panaligan was the killer; however, before he could be arrested, he quickly headed south, and this time, he made it across the border into Mexico.

The suspected killer is 5 foot 5, weighs approximately 150 lbs, and has black hair with brown eyes; he is of Asian descent. He is to be considered armed and dangerous.

The US Marshals are offering an award of up to $25,000 for any information that leads to his capture.

More from In Pursuit with John Walsh

Follow the links to read about more perpetrators hunted by John and Cal Walsh.

Last week, the Walsh’s were in pursuit of Isaac Estrada, who is accused of robbing and killing Courtney Phillips in a house in San Antonio, Texas. Estrada killed Phillips after arranging to meet up for a date.

You Might Also Like:  In Pursuit With John Walsh are hunting two new fugitives: Carlos Torres and Bill Brockbrader

Previously the show joined the hunt for William Plemons, who is accused of killing his newlywed wife, Ermalinda Macatangay, in Phoenix, AZ. The police believe he only married Macatangay so he could steal from her.

In Pursuit with John Walsh airs at 10/9c on Investigation Discovery. 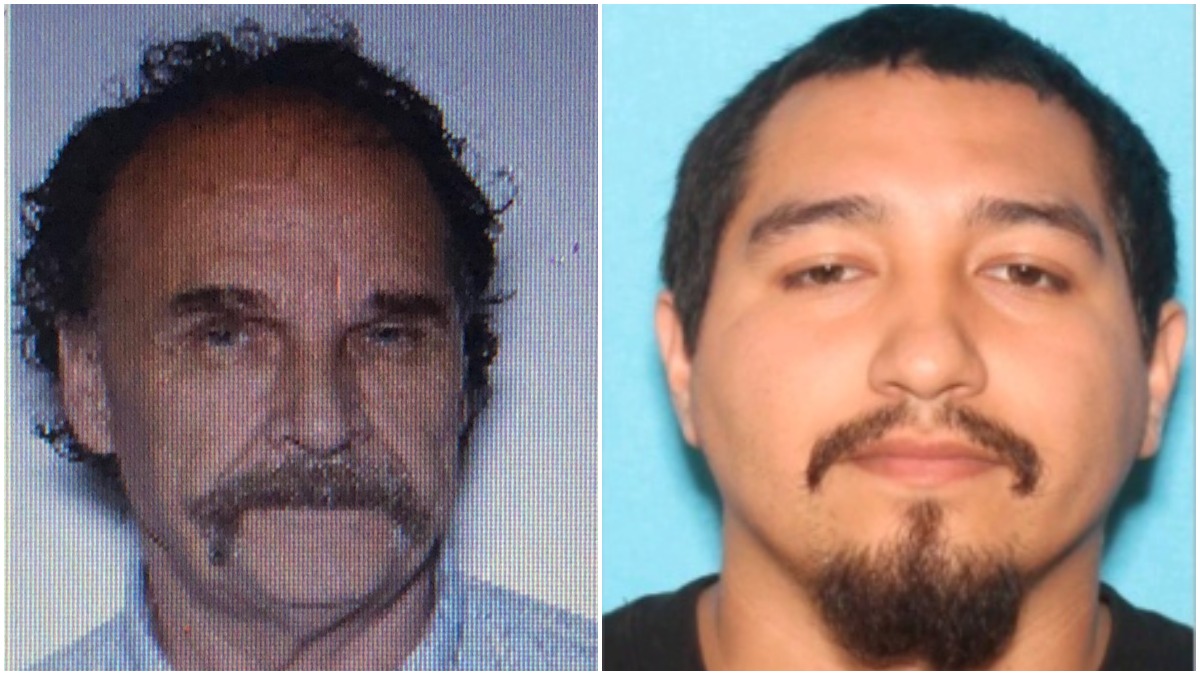 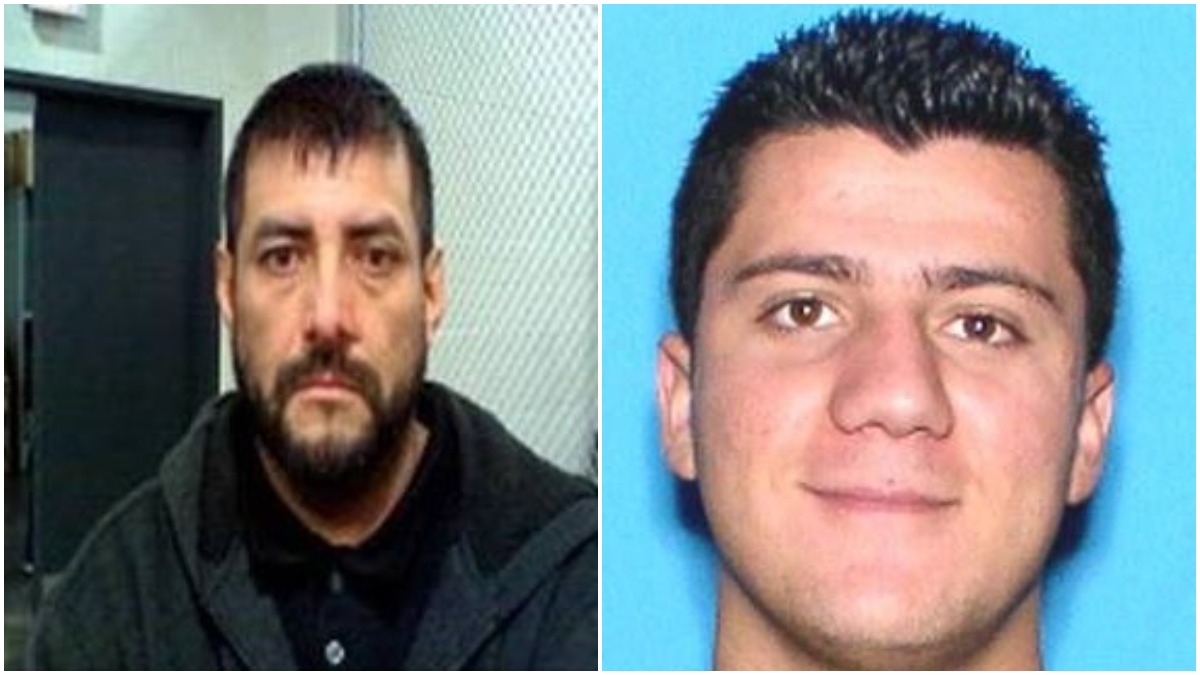