Diabolical is investigating the disturbing case of Harold and Jackie Schut, who embarked on a scheme in 1980 of murdering young mothers and stealing their babies to sell on the black market.

In January 1980, the Schuts murdered Geneva Clemons in Athens, Alabama, and kidnapped her baby James. A couple of months later, the couple killed Cheryl Jones and stole her 2-month-old baby Amanda in Houston, Texas.

The couple’s sick scheme involved Jackie Schut posing as a magazine photographer scouting for babies to enter a beauty contest. They would then steal the baby to sell them for $2000. Harold Schut would later claim they had tried the same ploy with about six other women across the US.

Jackie took pictures of baby James in Athens, Ala., and then tried to persuade Clemons to accompany her to Decatur to retrieve a prize, but the young mother refused as she had other children to look after.

Unfortunately, Jackie returned with Harold the next day, which spooked Clemens, so she told them to get lost. At which point, Jackie pulled out a gun and shot her dead in front of her two young daughters. They then grabbed baby James and fled the scene.

Thankfully, the murderous couple later abandoned James unharmed after they were spooked by police sirens.

In March, Jackie approached a sailor’s wife called Cheryl Jones in New Orleans, and once again, claimed to be working for a magazine on a baby beauty competition.

The next day, Jackie asked Cheryl and baby Amanda to accompany herself and Harold to Houston, Tx., to claim a prize. The Schuts checked Cheryl into a fancy uptown hotel where they slit her wrists and kidnapped Amanda.

The following day in New Orleans, a tearful woman confessed to a taxi driver that she had just bought a baby on the black market but was wracked with guilt because she knew the child was stolen. She gave the driver a tip to ‘deliver’ the baby back to her sailor father. The woman was never heard from again.

The cops failed to connect Clemons and Jones cases

At this point, the police had not connected this case with the murder of Clemons in Alabama. This was further complicated by Jones’s death being ruled a suicide.

It was not until 1985 that officers in Yakima, Wash., received a tip-off from an anonymous individual who said that local woman Jackie Schut had once killed a woman in 1980 in Athens, Alabama.

Jackie Schut was already serving time in Washington for molesting a female relative, and Harold was still on the run over the same incident.

However, Harold was eventually picked up by officers in Reno, Nevada, and the detectives were surprised to find very willing to talk. He spilled the beans on all he and his wife had done, which included confessing to killing Jones in Houston.

In the end, Jackie was extradited to Alabama, where she was convicted of murder and kidnapping in the Clemons case and was sentenced to 25 years to life in prison.

At first, the anti-capital punishment Washington state had refused to extradite Jackie to Alabama, but they relented when the southern state promised not to execute the murderer.

Harold pleaded guilty to the murder of Cheryl Jones in Houston and was given the same sentence as Jackie; 25 years to life.

Harold is now eligible for parole, and Jackie will be eligible from next year; both currently remain behind bars.

Follow the links to read about more murders profiled on Diabolical.

Dayna Jennings had become fed-up with living with her father, Bill Mussack, so she took the drastic measure of poisoning him. She then encased his remains in a crawl space at their home. Other family members became suspicious when they failed to make contact with Bill.

Vanessa Cameron decided to have her ex-boyfriend Samuel Johnson killed in a barbaric scheme that would see her collect thousands of dollars in life insurance. Cameron recruited her sister, brother-in-law, and his cousin to help her with the killing. 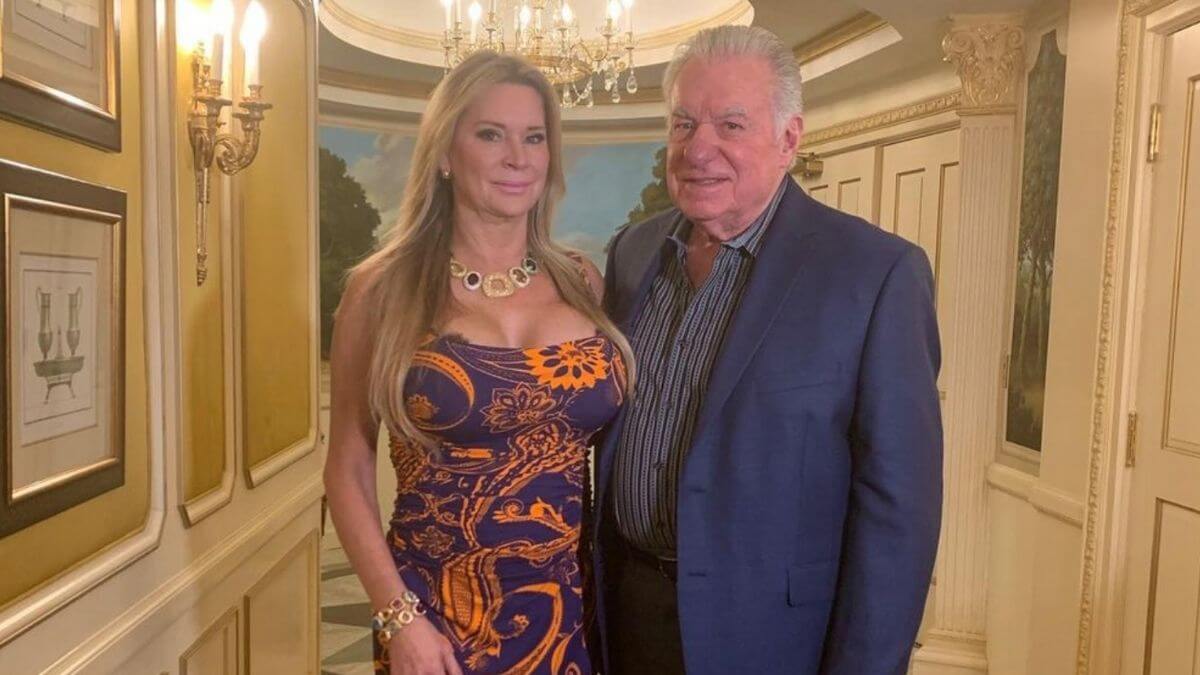 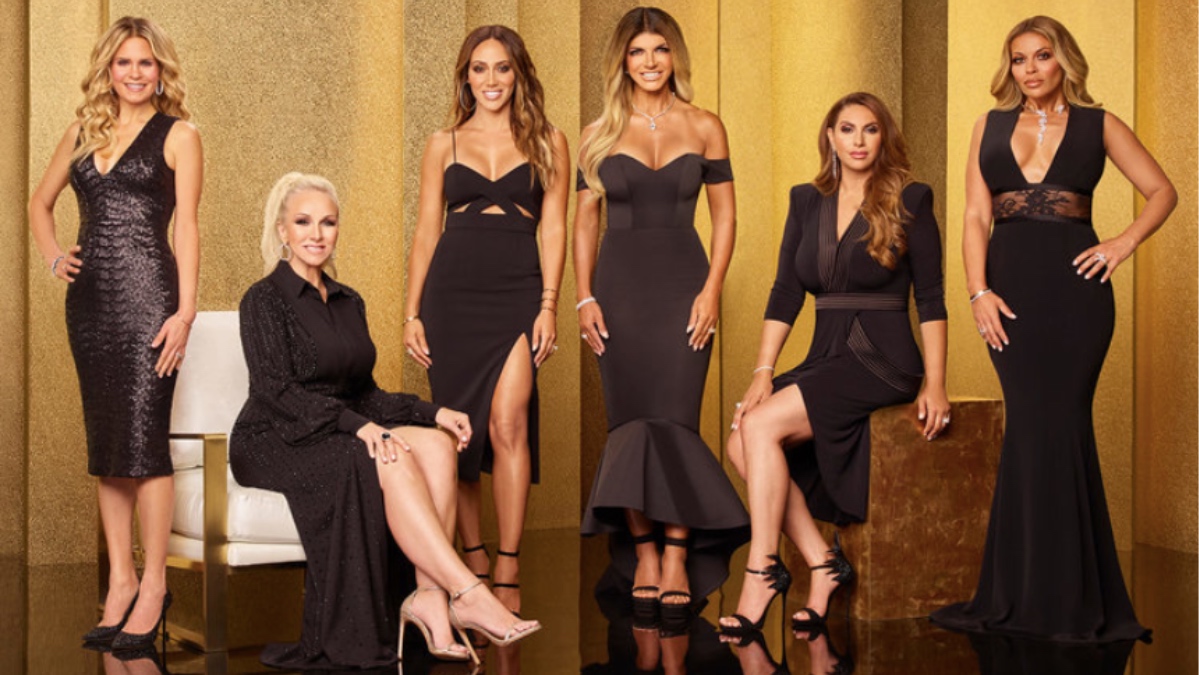 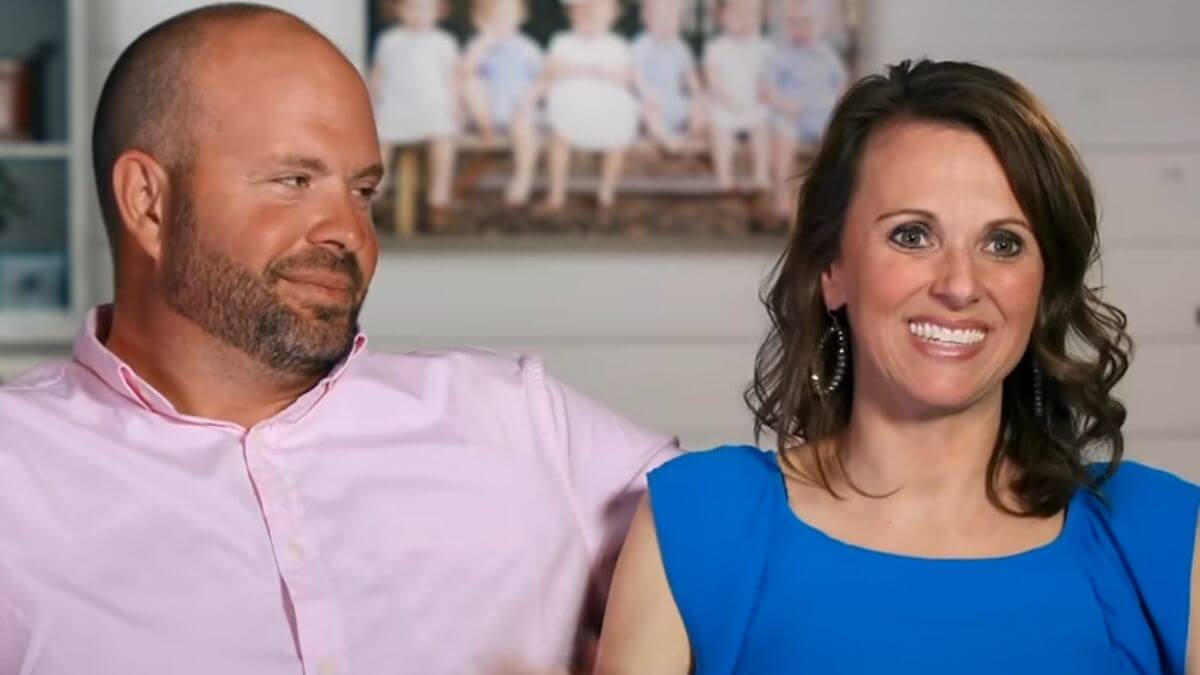