Living A Nightmare is investigating the execution-style murder of psychiatrist Dr. Paul Jarrett and his adult son Gregg Jarrett at their home in Florida in 2003, in a crime that shocked the community.

In July 2003, 82-year-old Paul and his son 47-year-old Gregg were sleeping at their home in Coral Gables in southern Florida, when two intruders broke into the house.

The two criminals were Juan Carlos Fernandez and Jose Barco, and they had been directed to break into the doctor’s home by Maria Catabay, who was Paul’s former office manager. Fernadez was Catabay’s boyfriend at the time, and she had tasked him with recovering an incriminating letter from the doctor.

The Miami Herald reported that the letter detailed admission of guilt from Catabay that she had embezzled her employer’s money. For reasons that are unclear, Paul and Greg were both shot dead as they slept.

Fernandez and Barco accused each other of shooting the Jarretts

When the police caught up to them, both Fernandez and Barco blamed each other for the actual shooting. Barco was put on trial and was found guilty of murder and sent to prison for the rest of his life.

The situation was a bit more complicated with Fernandez as he was deemed to be suffering from mental illness. He was placed in a secure psychiatric hospital for nearly ten years as various judges debated whether or not he mentally fit to stand trial.

He was eventually put on trial 13 years after the murder; however, his lawyers argued that he was coerced into the crime and that he had been in a fragile mental state which had been exacerbated by a head injury. He was subsequently found guilty and sentenced to 30 years in prison.

At the sentencing, Fernandez apologized to the victims’ family and asked for forgiveness. He also asked them to pray for him.

Maria Catabay was also sent to prison for 30 years due to her role in setting up the burglary.

Julian Williams from Augusta, Georgia, thought he was going on a date with a woman; unfortunately, Antonio Simpkins and Steven Jackson were just posing as a woman so they could lure him to them. When Julian arrived in Beech Island, SC, he was shot dead and buried in a shallow grave.

Jose Oliviera-Coutinho was a long-time friend of the Szczepanik, who snapped following an argument over wages and killed all three members of the family. Vanderlei Szczepanik, his wife Jacqueline, and their 7-year-old son Christoper were murdered before being dumped in the Missouri River in Nebraska.

Living A Nightmare airs at 10/9c on Investigation Discovery.

The Bachelorette: Here’s another clue that Katie Thurston is falling hard for Greg Grippo
Related Stories 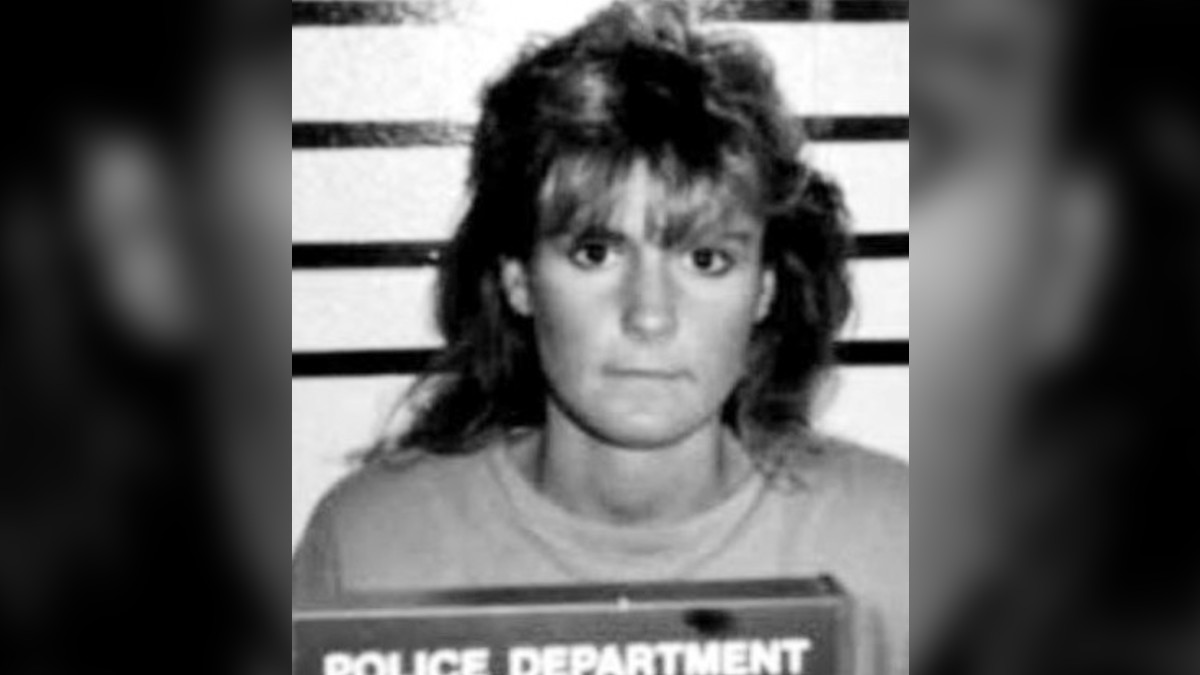 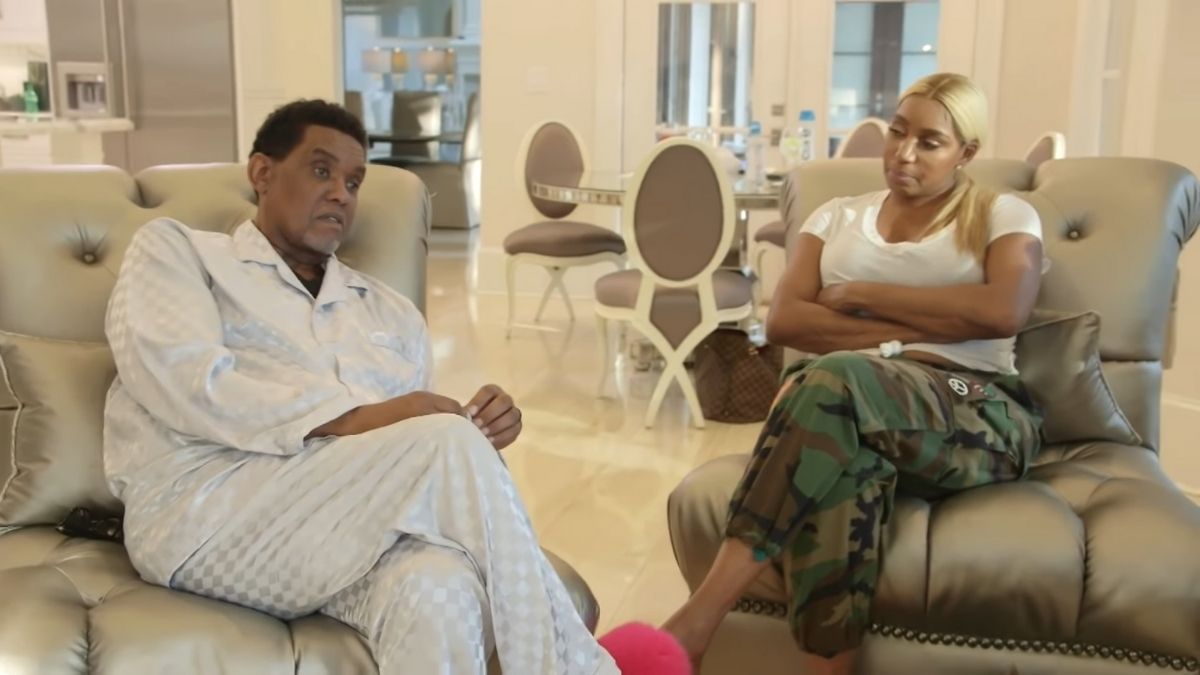