Drag performer Torrance Cheeves, who went by the stage name Miss Whoochie, was allegedly murdered by Johnathan Terrell Henderson-Houston — See No Evil on Investigation Discovery delves deeper into the case.

When Cheeves, 51, failed to show up at his job at the San Antonio State Supported Living Center on August 26, 2015, his co-workers began to worry and therefore contacted police to conduct a welfare check at his home in the 500 block of Blue Bonnet in San Antonio, Texas.

Officers found Cheeves dead inside his home, lying face down in a pool of his own blood and there was blood splattered throughout the house. When police initially arrived on the scene, they discovered the back door was open and some of Cheeves’ personal property was scattered near the doorway.

Cheeves had been stabbed to death, according to the county medical examiner.

Police charged Henderson-Houston, 20, who was already incarcerated at the Bexar County jail, with murder after he was spotted on surveillance footage from a nearby church, removing property from Cheeves’ home on the day he was murdered.

When Henderson-Houston was questioned by police, he initially denied killing Cheeves or even knowing the victim, but police said he later admitted to killing him.

Henderson-Houston told investigators that Cheeves would often pay him for sex, which is why he went to his home in the first place. When he got there, he said they began to “mess around,” but it came to an abrupt end when Cheeves allegedly told him he didn’t have any money to pay him. That’s when Henderson-Houston became irate and an argument ensued. During the argument, he said Cheeves “ran up on him” and that is what prompted him to grab a kitchen knife and stab Cheeves in the neck.

Afterward, Henderson-Houston left the home through the back door so that no one would see him. Surveillance footage captured two men helping him steal Cheeves’ belongings, but San Antonio police have yet to identify them.

An investigation into Miss Whoochie’s murder is ongoing.

In Pursuit with John Walsh is chasing down two suspected murderers, Lorrain Smith and John Panaligan 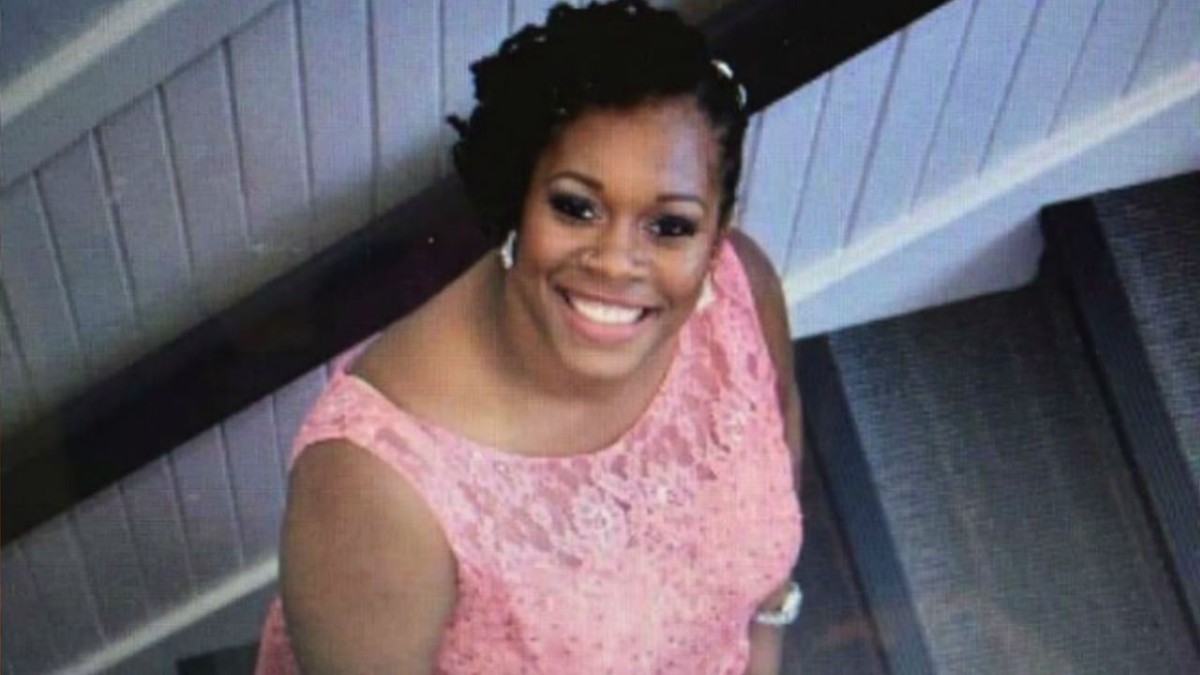 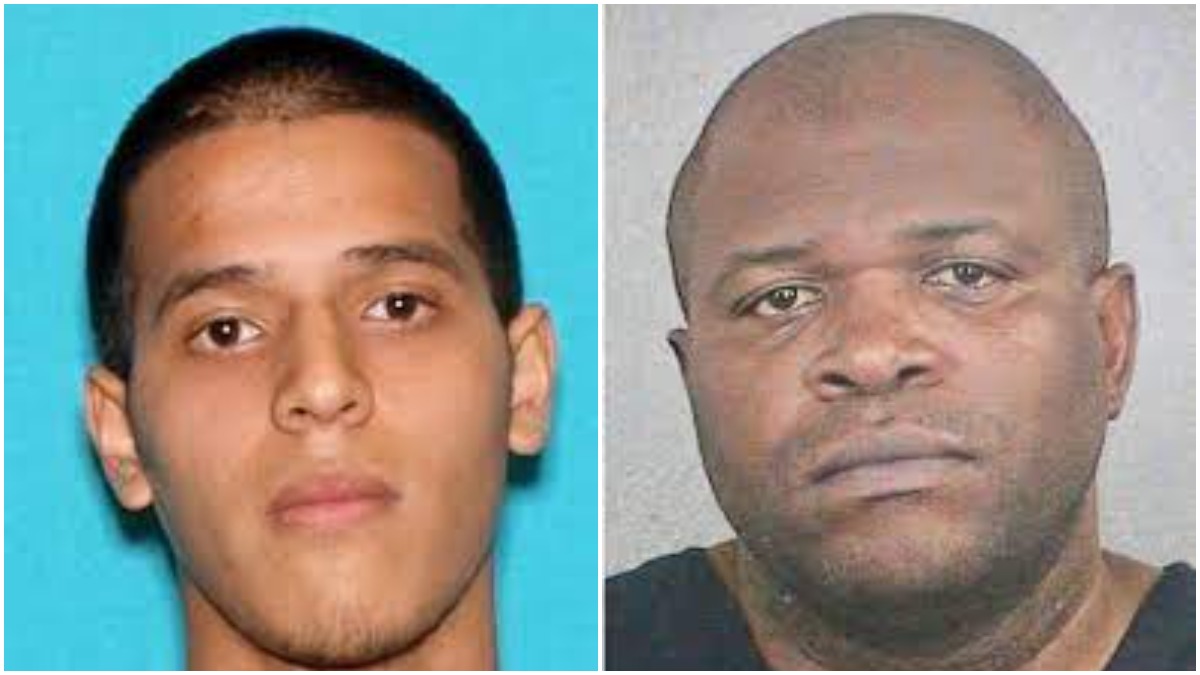