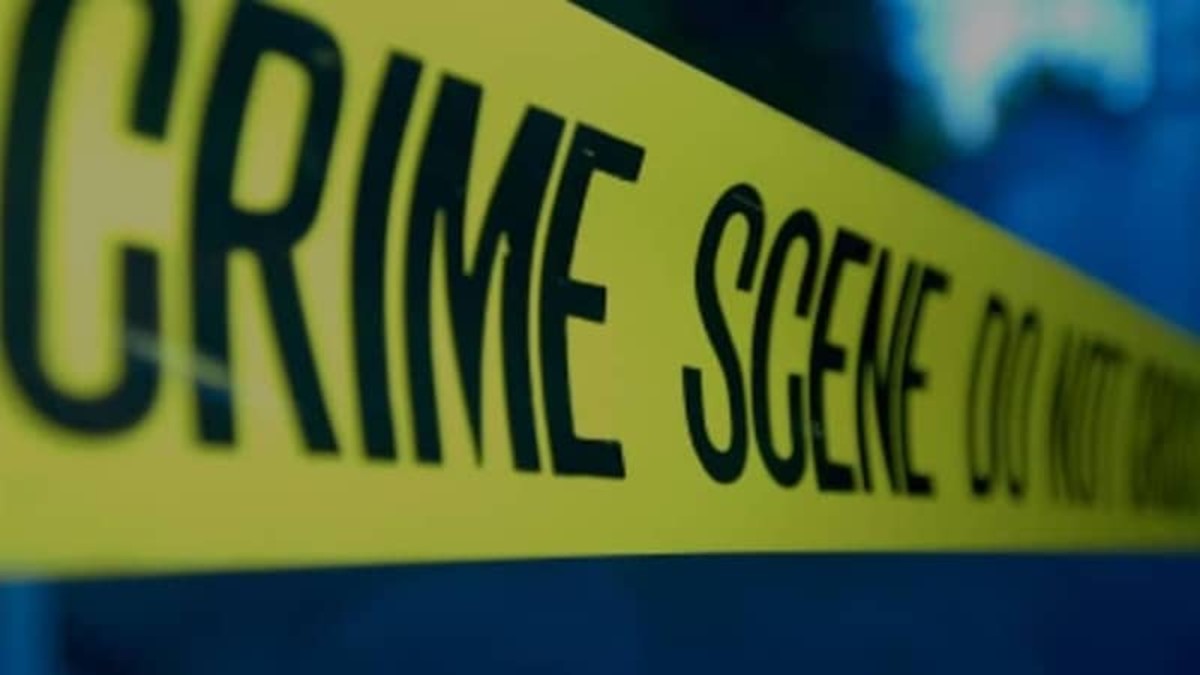 The team at Devil Among Us is looking into the murder of teenager Jeffrey Cain by three young men from Chugiak, Alaska, in a bizarre case of senseless violence.

On the evening of October 19, 1990, three friends, all aged around 20, were traveling along the Glenn Highway in the direction of Anchorage. Raymond Cheely was driving the vehicle, and his passengers were George Kerr and Douglas Gustafson.

Gustafson was playing around with an HK-91, -a semi-automatic rifle that has since been banned in the United States- shooting at road signs. For some reason, he became enraged by a red Toyota that came to close to their car, and he decided to “teach them a lesson.”

Gustafson was egged on by Cheely, who encouraged his friend to fire at the vehicle. Cheely sped up to get closer to the other car to give Gustafson a clear shot. Gustafson fired into the car, killing teenager Jeffrey Cain with a single shot to the skull.

A short time later, the third occupant of the car, George Kerr, discovered that his conscience was eating away at him, so he went to the police to tell them what had happened. He was granted immunity so long as he agreed to testify against his two friends.

Gustafson and Cheely were both found guilty of murder. Gustafson was given a 65-year prison sentence, and Cheely received 60 years.

The story didn’t end there as Peggy Gustafson Barnett, Gustaffson’s older sister, was subsequently arrested after she planted a bomb at George Kerr’s home. She wanted revenge against Kerr for sending her little brother to prison.

The bomb killed Kerr’s father, David Kerr, and seriously injured his stepmother, Shelly Kerr. The bomb ripped a hole in the roof, and neighbors described it as being like an earthquake. George Kerr was not at home when the bomb exploded.

Phillip Woodley had only recently got back in touch with his elderly father and stepmother, Roy and Angie Woodley when he went to their home in Fresno, Califonia, and killed them in a stabbing frenzy. Woodley was high on methamphetamine when he stabbed his father 28 times and Angie 14.

Cosmo DiNardo went on a killing spree at his parent’s farm in Pennsylvania in 2017. Over a few days, he lured four acquaintances to the farm with the promise of selling them marijuana, he then slaughtered and buried all four on the property. When the police caught up to him, he couldn’t explain why he’d done what he did.

Devil Among Us airs at 9/8c on Investigation Discovery.