Mark Beebout, a sex offender turned killer, preyed on women from a Portland Ministry that helped the homeless. Terror in the Pacific examines how Beebout murdered teenager Mayra Rodriguez, who came seeking help and how he then went on to kill volunteer Nikayla Powell.

Beebout, who was homeless at the time, first encountered Mayra Rodriguez at the church he frequently used as a base. In June 2012, 15-year-old Mayra approached the ministry looking for assistance.

The San Diego teenager had been staying with relatives in Vancouver when she ran away. She was attempting to acquire a bus ticket to get to California.

Church staff tasked Beebout with helping the girl find a bus ticket; unfortunately, instead of assisting the girl, he sexually assaulted and strangled her before dumping her body in Washington Park.

Four months passed before police were able to identify her remains; finally, a sheriff recognized her from a police composite sketch of the runaway. Dental records were then used to confirm Mayra’s identity. DNA evidence from Mayra’s remains would later link Beebout to her murder.

A month later, Beebout strangled 32-year-old Nikayla Powell in her Southeast Portland apartment. They had met at another Portland ministry, where Nikayla volunteered as part of Operation Nightwatch, an organization catering to the homeless.

Nikayla offered Beebout a place to stay, a room in her apartment. He repaid her kindness by strangling her with a shoelace. A maintenance man found her body after she’d been dead about six days.

Police identified Beebout as Nikayla’s killer when he used her bank and food stamp cards and then one of his own cards right immediately after. While in custody, he was linked to Mayra’s murder.

A third woman had a lucky escape the previous year, Amy Lewis had been in a relationship with Beebout since 2010 when he began to turn violent. She described him as manipulative an a “very good liar,” she was sexually assaulted and beaten so hard that she feared death.

Beebout had a dark past; he had been placed on a sex offender registry after a conviction for sexually assaulting a 14-year-old girl in California.

The judge sentenced Beebout, 40, to two consecutive true-life prison terms, meaning no possibility of parole, under a plea deal.

Follow the links to read about two more horrific crimes that affected this Pacific Northwest city, including the brutal rape and murder on Christmas day 2012 of Jaime Lyn Larson. Or the baffling death in 2016 of Mitra Mehrabadi, murdered by friend and colleague Jimmy Morgan who took his own life as police officers approached him a short time later.

Terror in the Pacific is at 8/7c on Investigation Discovery. 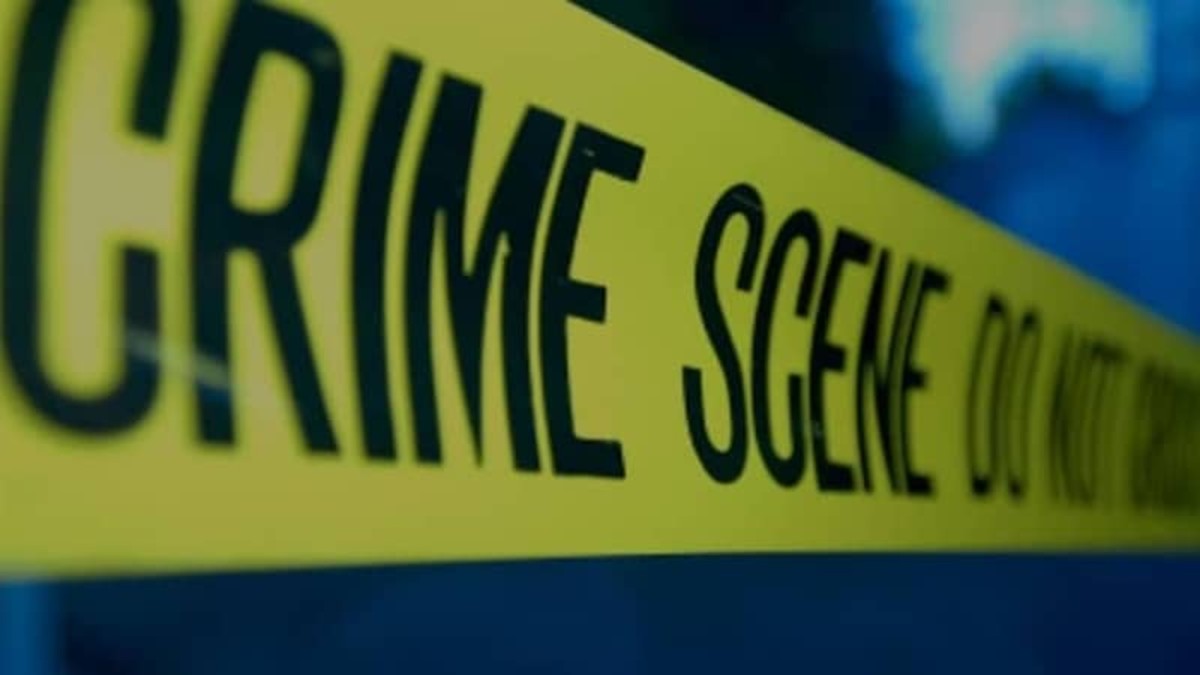 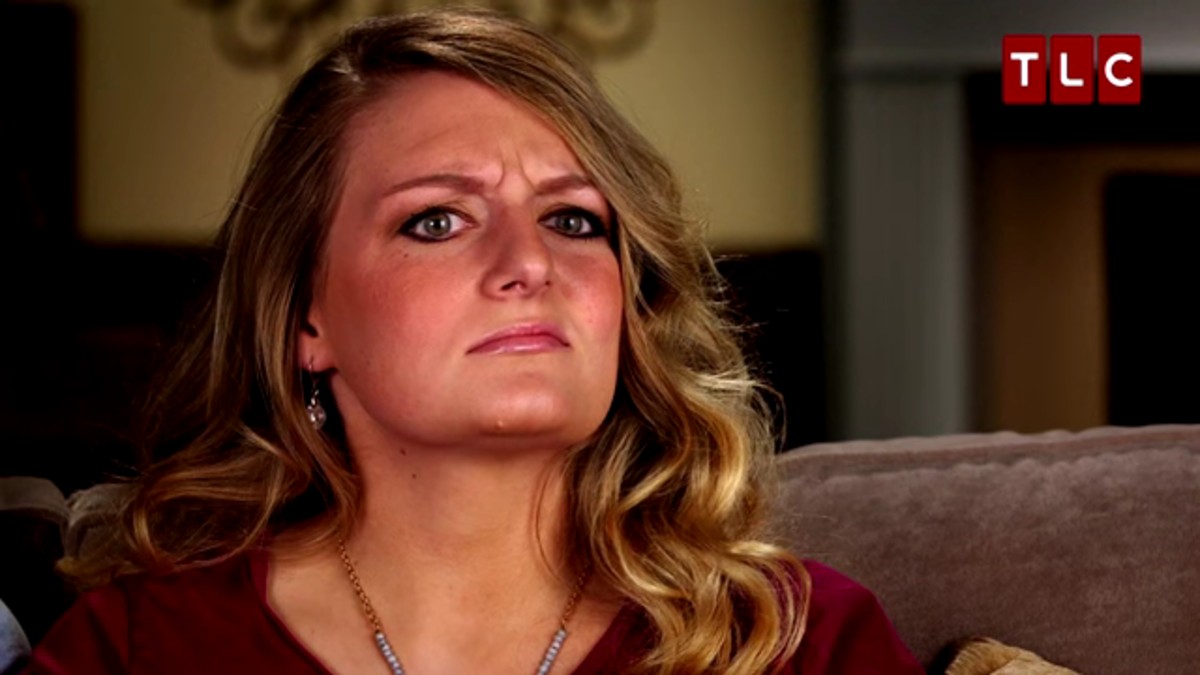