Anthony Dale Pike had traveled from the Spanish island of Ibiza to Miami, Florida, in 1998 to negotiate the sale of the family hotel. He was to meet in person with the potential buyer, an Italian TV producer Enrico Forti. What actually happened was Pike was murdered, his body dumped on a beach, and Forti ended up in jail charged with the killing.

Anthony was the son of Tony Pike, owner of the famous or infamous Pikes Hotel on the notorious party island of Ibiza. The hotel was known for its hedonistic parties and was frequented by some of the biggest names in rock n roll, such as Freddie Mercury, Julio Iglesias, and Spandau Ballet.

Forti collected Pike from the airport on February 15th. The next day a walker on Virginia Beach discovered Dale’s naked body lying in a secluded section of the beach; he’d been shot twice in the back of the head.

Police also discovered a phone card which showed the victim had dialed just one number; Enrico Forti’s phone. Police grew suspicious when Forti said he hadn’t picked up Pike from the airport. Records from the airport intercom system proved that to be a lie.

When police questioned Forti’s wife, she couldn’t verify her husband’s whereabouts on the night of the murder.

On searching Forti’s car, police found a small amount of sand which forensics confirmed came from Virginia Beach, where Pike’s body was found.

In June 2000, he was sentenced to life imprisonment without the possibility of parole. He has always maintained his innocence, claiming that he dropped Pike off at a nearby restaurant; and never saw him again.

This remains a controversial case, and doubts have been cast on whether or not the police got the right man. Even Pike’s brother Dale has suggested that there have been many questions left unanswered.

Forti has been referred to as the Italian Amanda Knox.

48 Hours on ID airs tonight at 7/8c on Investigation Discovery. 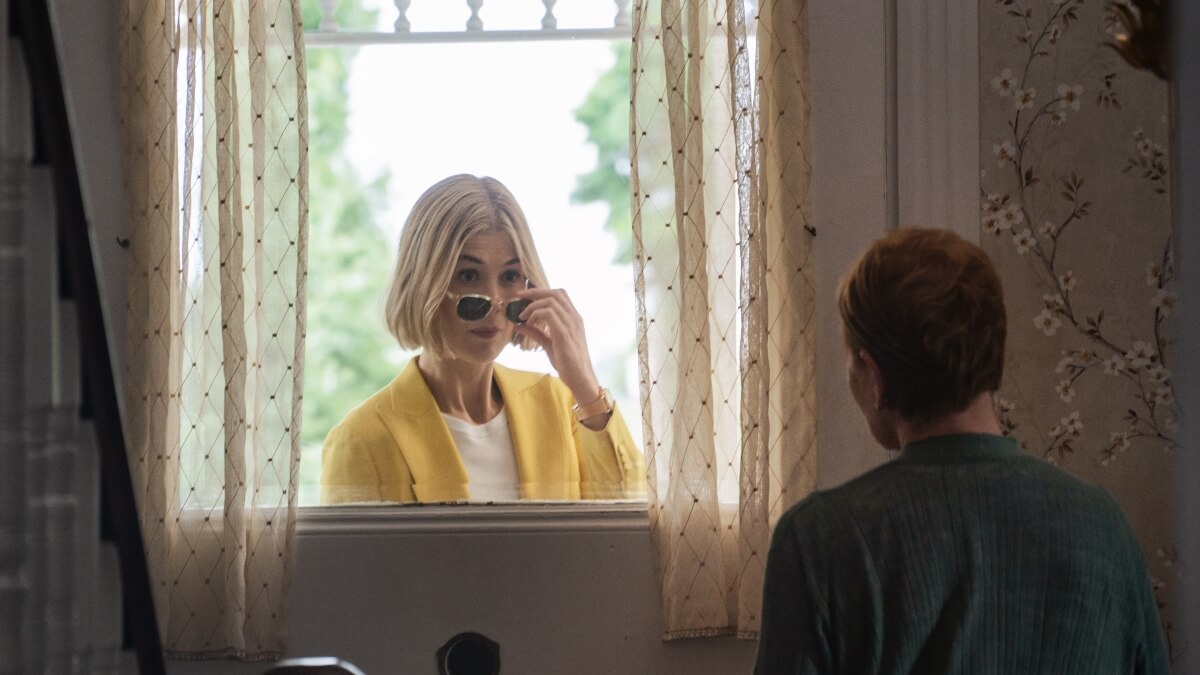