This week See No Evil examines the case of Asst. Chief Deputy Clint Greenwood, who in April 2017 was fatally shot outside the Baytown courthouse in Houston, Texas.

His killer was William (Bill) Francis Kenny, a 64-year-old former computer programmer who had become disgruntled because of a contentious divorce he was going through. Kenny decided to take out his frustration and anger on the innocent sheriff’s deputy.

In 2012 Bill Kenny had a particularly tricky split from his wife, which caused him to start unraveling. According to a friend and neighbor, Bill Kenny thought everybody was up against him when it came to his divorce.

Kenny had even written to the judge to complain about a police covering-up what he perceived as a campaign against him. These allegations were purely the result of his overactive imagination.

On one occasion, Kenny had even gone to his ex-wife’s house and threatened her and his parents in law, causing them to phone the police. Officers attended the scene, but no charges were ever brought against him. Otherwise, Kenny had a spotless record when it came to law enforcement.

Greenwood became a target of Kenny’s ire when he learned the deputy was in charge of the sheriff’s office internal affairs division. Kenny had phoned this division on numerous occasions in an attempt to get them to investigate disputes stemming from his marital strife.

Kenny began to develop an unhealthy obsession with Deputy Greenwood, he posted long rambling rants about him and his officers to a website and made numerous telephone calls to the policeman.

Then on April 3, Kenny shot Greenwood outside the Baytown courthouse. The deputy radioed for help, saying, “I’m bleeding out.” Despite being rushed to the hospital, he died a short time later.

The day after he murdered Greenwood, Kenny committed suicide by shooting himself with the same firearm he’d used on the sheriff’s deputy.

Surveillance footage proved vital importance in solving the case and allowed officers to build a case against Kenny.

The day before the murder, Kenny was spotted on camera, walking to the area where Greenwood was ambushed, which helped investigators put the pieces of the puzzle together.

The police said they did investigate Kenny’s divorce; however, they found no evidence of wrongdoing and decided that Kenny’s intentions were purely to cause trouble for his ex-wife.

Follow the links to read about more murders that were solved using surveillance footage.

Josh Richards was gunned down in a Wisconsin nightclub after an argument in December 2013. Police attending the club had to contend with numerous suspects; however, it soon became apparent that there was only one suspect. Chong Lee had amazingly confessed to many of his acquaintances that he was the murderer.

Cory L. King murdered 26-year-old Louise Dickey will in a drug-fueled craze in Missouri in 2006. He slit her throat with a box cutter before carrying her upstairs to her bathroom, where he stabbed her repeatedly with a fixed-blade knife.

See No Evil airs Wednesdays at 9/8c on Investigation Discovery. 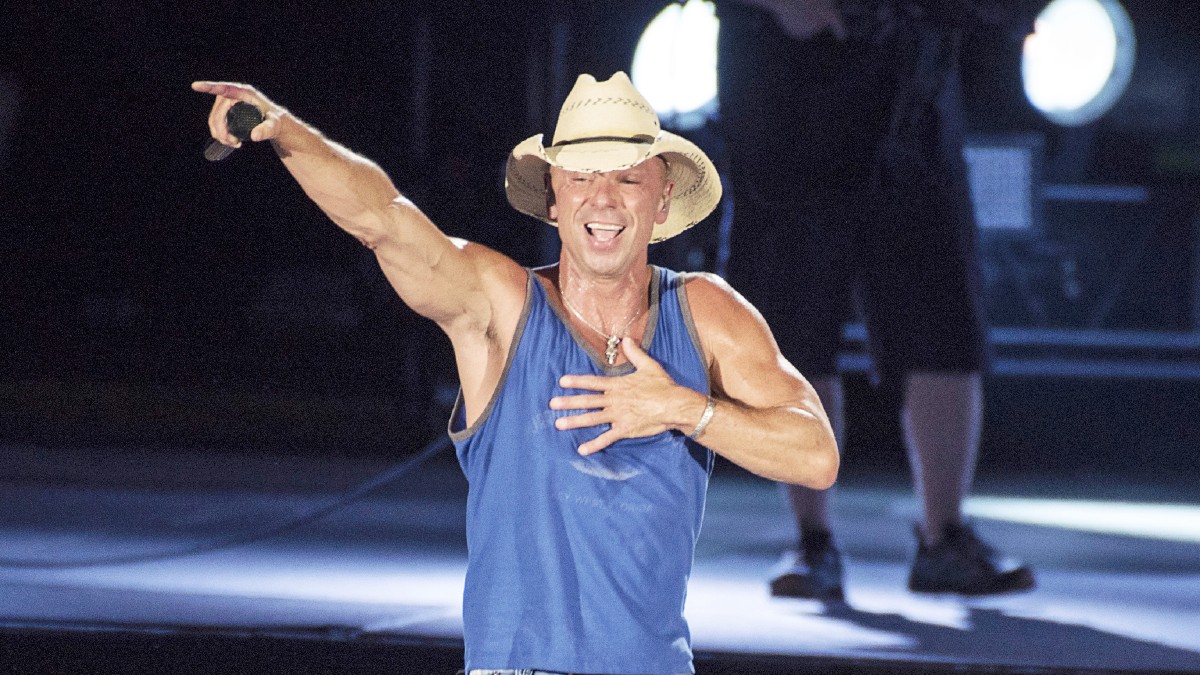