This week Your Worst Nightmare on ID investigates a case of attempted rape and murder in Oakland Park, Florida. Allan Sinclair brutally attacked the part-time model and caretaker Christine Kent in an ambush that permanently paralyzed her.

In August 2007, Allan Sinclair turned up at Christine’s home and said he was in the area and wanted to say hello. The pair had casually known each other in the past, but Christine said she hadn’t seen him in about three years. Sinclair had previously made sexual advances towards Christine, which had been rebuffed.

He told Christine he wanted to show her some pictures, but when he reached into his bag, he pulled out a gun and pointed it at her head and ordered her to lie on the couch. Christine decided she wouldn’t go down without a fight, so she wrestled herself from his grip and fled out the front door.

Sinclair opened fire and hit Christine twice, once in the right foot and once in her spinal cord. He then got into his SUV and ran over her, crushing her abdomen before driving away.

A few minutes later, he returned to the scene and attempted to hide Christine’s body by dragging her by the ankles behind a hedge in the yard. He then fled the scene again.

Neighbors had heard the gunfire along with Christine’s screams, and someone had dialed 911. Thankfully, Christine fought hard for her life and survived the horrendous ordeal. Sinclair was arrested the next day.

In October 2009, Sinclair pleaded guilty to attempted first-degree murder and was sentenced to life in prison without the possibility of parole. He was also convicted of conspiring to rape and kidnap.

Christine was left permanently paralyzed from the waist down and confined to a wheelchair for the rest of her life. Since the attack, she has worked hard on getting on with life. She took up hand cycling and completed numerous marathons within just three years of the attack.

Christine also decided to do her best to help others; she gives motivational speeches and raises awareness for people with disabilities.

More from Your Worst Nightmare

Follow the links to read about horrific crimes profiled on Your Worst Nightmare.

Tammy Craycraft Smith was stabbed over 30 times by her ex-boyfriend Christopher Burns and his new girlfriend, Christy Williams. Williams had persuaded Burns to kill and rob his former ex.

Peggy Klinke was afraid of what boyfriend Patrick Kennedy would do if she left him. Her fears were realized when he spent a year stalking her. After she fled the state, he eventually hunted her down and broke into her apartment before shooting her dead and turning the gun on himself.

Your Worst Nightmare airs at 10/9c on Investigation Discovery.

Sister Wives fans love watching Christine Brown standing up for herself, finding her voice in Season 16

Sister Wives: Kody Brown saw Christine Brown as ‘a pain to be with,’ secretly ‘couldn’t stand her’

Sister Wives: Here is why Christine Brown listed herself as a ‘single woman’ on her home’s deed 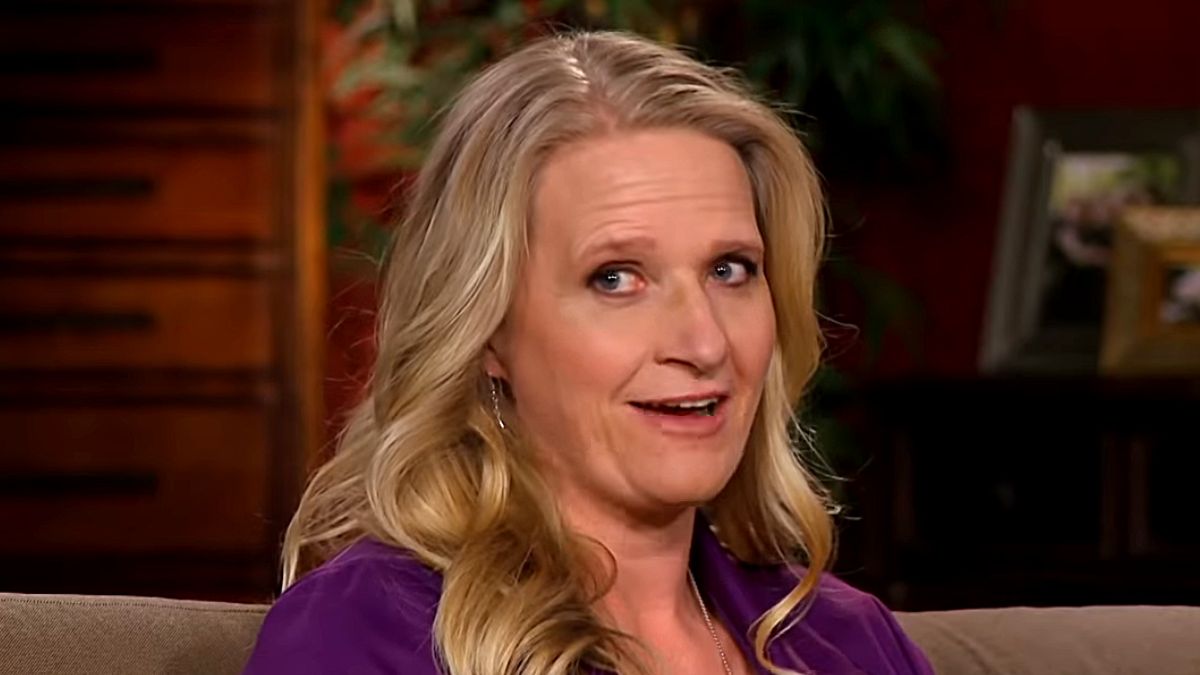 Sister Wives fans love watching Christine Brown standing up for herself, finding her voice in Season 16 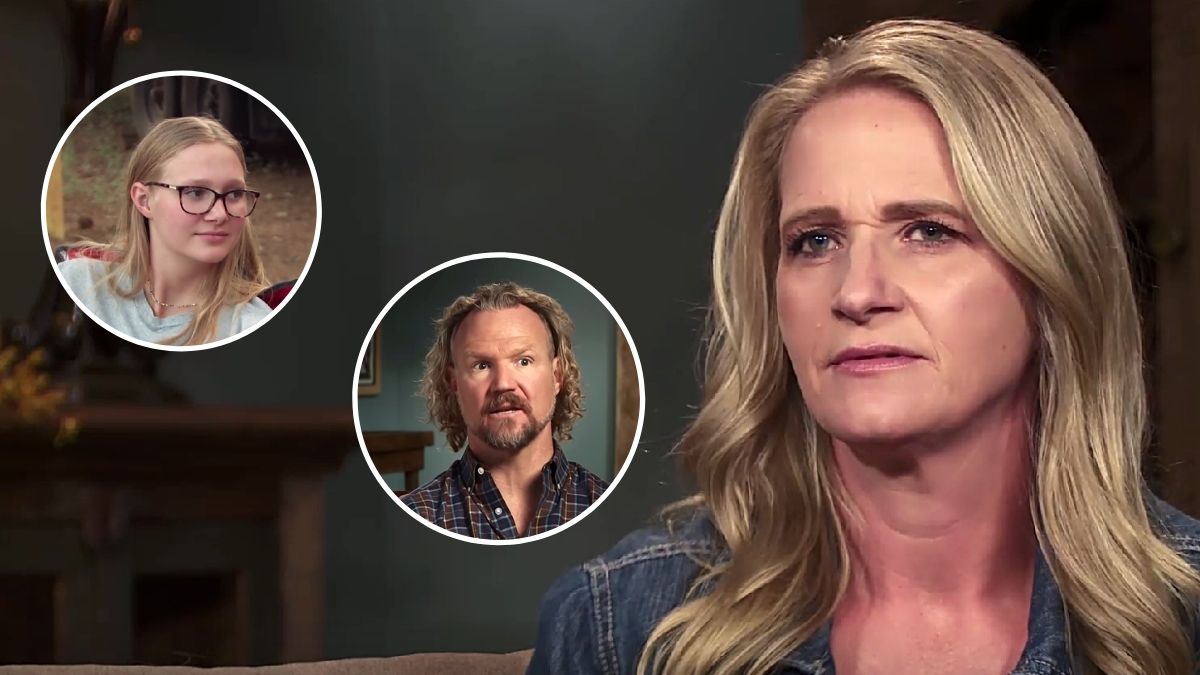