Dorothy Murphy of Mundy Township near Flint, Michigan went missing while running errands in July 2003. Her remains were found two months later in a wooded area behind some apartments. Her light blue 1998 Buick Century car was later found, burnt-out behind a nightclub in Flint.

When Dorothy, an 80-year-old grandmother, went missing, her family and friends were very concerned from the start. To disappear without a word was incredibly out of character for this respected member of the church and community.

She was not a sufferer of Alzheimer’s disease and had never before felt confused or disorientated. Friends and neighbors said she was a “kindly sweet old gal.”

Tragically, Dorothy had been a victim of Kimberly Morgan; a carjacker turned murderer from Tennessee. Morgan had carjacked Dorothy outside a pharmacy.

After Morgan had driven for about 30 minutes to a wooded area, she shot Dorothy twice in the head and once in the chest. Morgan later told investigators that she hadn’t meant to shoot the elderly lady.

Morgan said that Dorothy had told her, “I’ll pray for you” just before she shot the grandmother.

Morgan also informed investigators that she needed the car to attack a man who was preventing her from having a sexual relationship with another woman. Police believe that Dorothy’s Buick was used, on the day of her abduction, in a drive-by shooting that left a Flint man wounded.

Morgan tried to claim insanity. She told a police psychologist that she heard angry voices arguing in her head and that she had seen the devil. However, she was cleared mentally fit to stand trial.

In October 2004, Kimberly Morgan was sentenced to life imprisonment without the possibility of parole. She was convicted of kidnapping, armed robbery, and first-degree murder, along with six other lesser offenses.

See details of the crime on Murder in Michigan at 9/8c on Investigation Discovery. 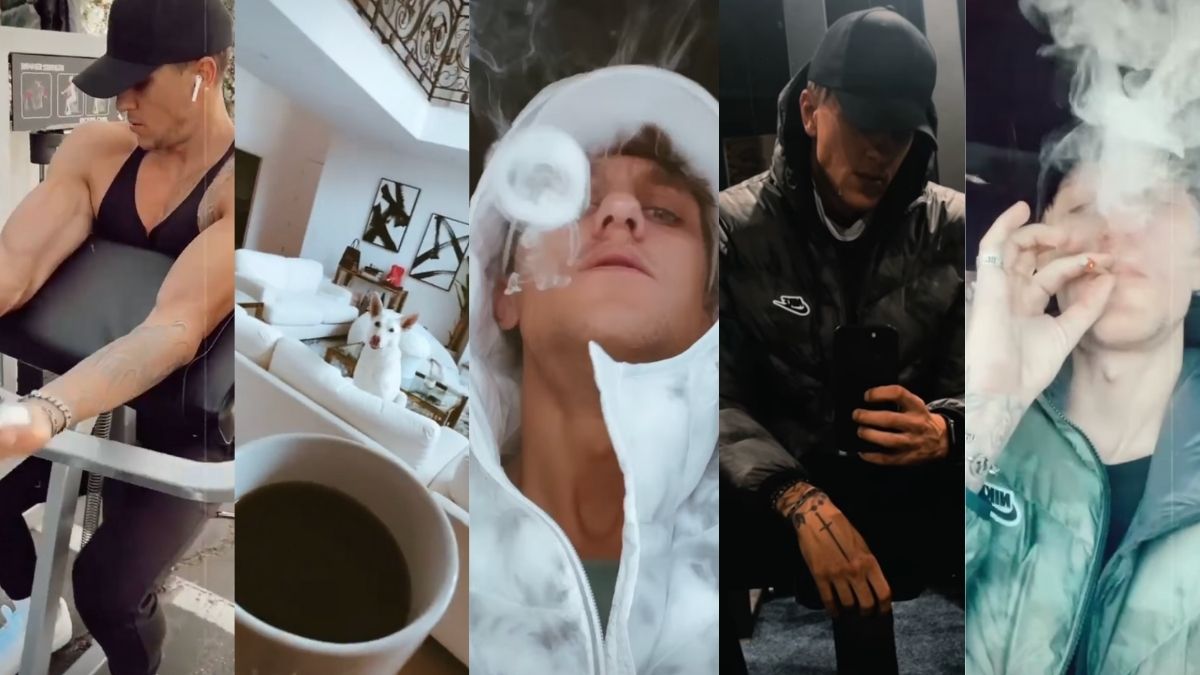