This week on 48 Hours on ID: NCIS, the team looked at the senseless murder of army nurse Holley Wimunc, who was murdered by her marine husband John Wimunc after she told him he wanted a divorce.

In July 2008, Lt. Holley Wimunc was a nurse at Fort Bragg army base in North Carolina, and one day when she failed to show up for work, her friends went round to her Fayetteville apartment to investigate what had happened.

When they arrived, they found evidence that someone had attempted to set fire to the premises using gasoline. Mysteriously, there was no sign of Holley.

The mystery of her whereabouts was solved three days later with the gruesome discovery of a mutilated corpse in a shallow grave in a secluded wooded area near Camp Lejeune, North Carolina.

Holley had been shot dead before being dismembered with an ax. She had then been wrapped up in an air mattress and set on fire. There were indications that her killer had tried multiple times to burn up the evidence.

Investigators would later learn that Holley had endured months of abuse at the hands of her husband, John Wimunc. They also discovered that Holley had informed Wimunc that she wanted a divorce on the day before she was murdered.

In September 2010, the 23-year-old Wimunc pleaded guilty to first-degree murder, second-degree arson, and conspiracy to commit arson. In exchange for the guilty plea, he was spared the death penalty but will have to spend the rest of his life in prison without the possibility of parole.

Wimunc was aided in covering up the crime with the help of his friend Lance Cpl. Kyle Alden, who was based with Wimunc at Camp Lejeune. He pleaded guilty to being an accessory and was sentenced to up to 5 years.

48 Hours previously profiled the murders of two Navy dependents, 10-year-old Tammy Welch was raped and murdered by a neighbor while her father was deployed at sea. And the son of a Navy man Ricky Wiltrout was out drinking with his so-called friends when they put a bullet in his head.

James’ Houston’ Glass was relieved to survive when a grenade was lobbed at him while he was serving in Kuwait. He was surprised to subsequently learn a fellow marine, Larry Framness had thrown it. Framness was having an affair with Glass’s wife, Wendy, and the pair had decided to kill Houston.

48 Hours on ID: NCIS airs at 9/8c on Investigation Discovery. 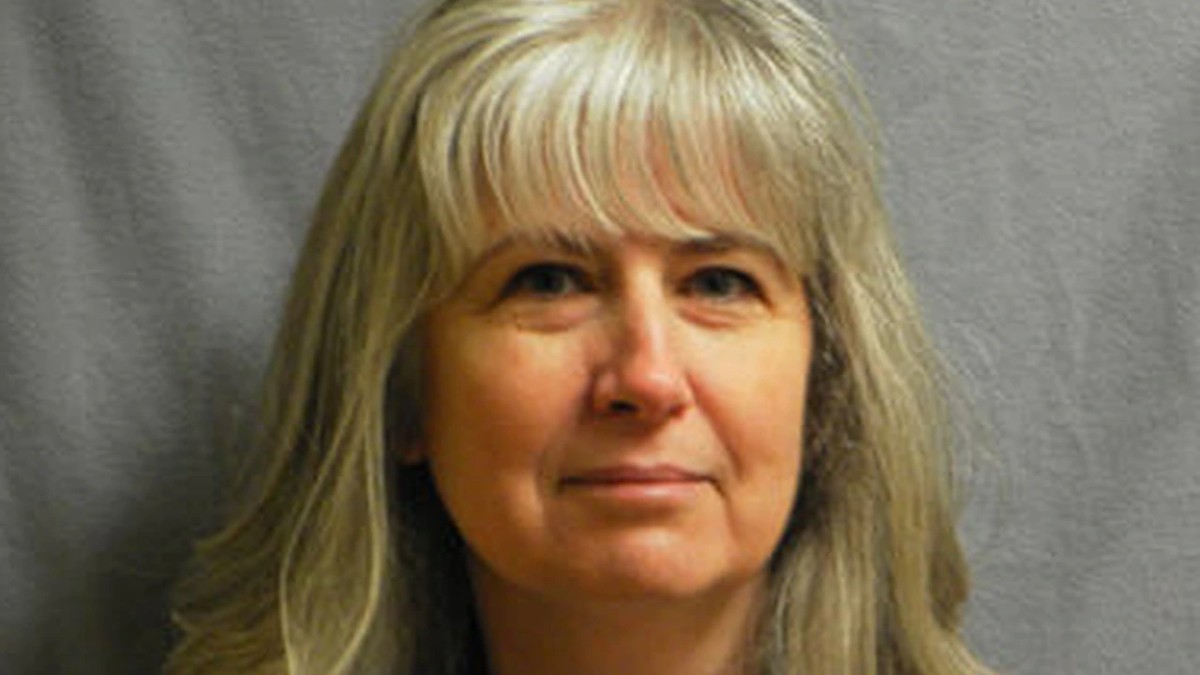