The case of Amanda Anderson, who was murdered by her own 15-year-old brother, Mark “Nate” Anderson, is the subject of this episode of Lone Star Justice on Investigation Discovery.

On September 15, 2010, police officers were dispatched to a home in New Chapel Hill, Texas, after receiving a 911 call from Nate’s parents, who were dining at a restaurant, reporting that someone had broken into their home and shot their daughter.

When officers arrived at the scene, they found Amanda dead in her bedroom with four gunshot wounds to the head. Nate was the only one in the home at the time, and he told police that when he returned from a jog, he noticed someone had broken in through the garage door.

When he went inside, Nate said he checked his room before standing in the doorway of his sister’s room where he spotted his sister’s body.

Two months after Amanda’s death, police arrested Nate at his school, Tyler Gospel Chapel, on murder charges, after they found discrepancies in his stories and Amanda’s DNA on his clothing.

An investigation revealed that Nate took a .22 caliber gun, which had been given to him by his father, and went into his sister’s room and shot her four times in the head at close range while she was on her computer. One of the bullets pierced through her headboard.

Although Nate told police he wasn’t anywhere near his sister’s body, his clothing had Amanda’s blood on them. Investigators said the only way his shirt, pants, and shoes would contain a high-velocity impact pattern on them is if he was inside the room standing in a shooting position.

Nate’s parents were standing by their son’s innocence until 2011 when he confessed to the murder of his sister.

He was held at the Smith County Juvenile Detention Center until he was certified as an adult nine months later. Nate was then transferred to Smith County Jail.

The teen was sentenced to 20 years in prison, after pleading guilty to first-degree murder. He will be eligible for parole after 10 years.

Authorities would not give a motive for the murder of Amanda. Nate’s attorney, Matt Bingham, would only state that he is “not going to go into specific conversations I’ve had with Nate or anyone on our team, but we know what happened and I’m going to leave it at that.”

Lone Star Justice — She Had Everything, airs at 10/9c on Investigation Discovery. 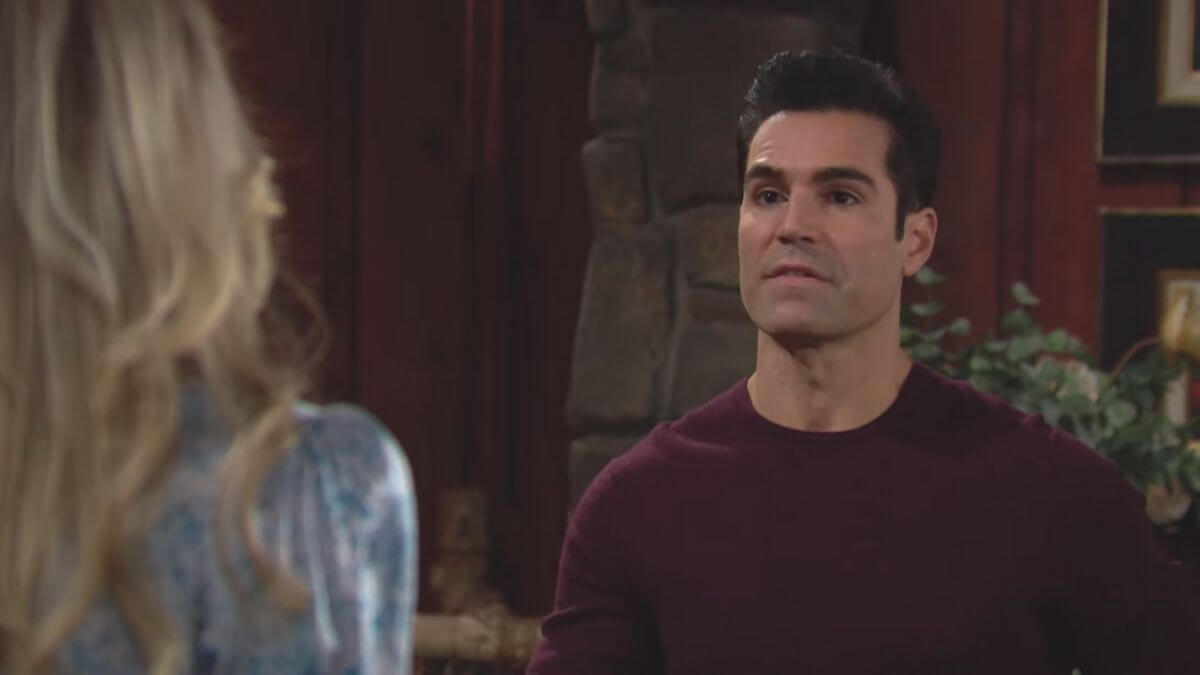