Elissa Self-Braun disappeared while walking to her school bus stop on January 11th, 1991. The 11-year-old’s body was found four days later along the St Francis River, 135 miles south of St. Louis, Mo. She had been raped and strangled to death.

Elissa had been a cheerful girl who received excellent grades at school, she played softball and took dance lessons; she’d had her whole life ahead of her.

In a case that was particularly emotionally charged, the investigators, who were not used to a crime of such magnitude, vowed to do everything they could to bring Elissa’s killer to justice. “We’re on a mission from God,” said the two officers who were put in charge of the case.

A detective from sex crimes suggested the investigators take a look at Martin Link. This man had previously served six years for raping a girl in the same neighborhood where Elissa was abducted. Link’s father then informed the officers that his son would often set off on boating trips from the same spot where Elissa’s body was found.

A few days later, they discovered that Link had actually been on quite a crime spree. He had robbed and attempted to rape a woman in a laundromat. He had tried to rape another woman at knife; he had also attempted to abduct an 8-year-old girl, and finally, he held-up an ice cream store using a stolen car.

The breakthrough came in Elissa’s case when a jar of vaseline was found in the stolen car. DNA testing of specks of blood was a match to Elissa, thereby linking her case with Martin Link.

Link was arrested and charged with Elissa’s murder in August 1991. In 1995 a jury found him guilty of kidnapping, rape, and first-degree murder; he was sentenced to death.

Martin Link was executed at 47-years-old in 2011 by lethal injection; there were no family, friends, or clergy in attendance to see him die.

See the case in Mystery on the Mississippi at 10/9c on Investigation Discovery. 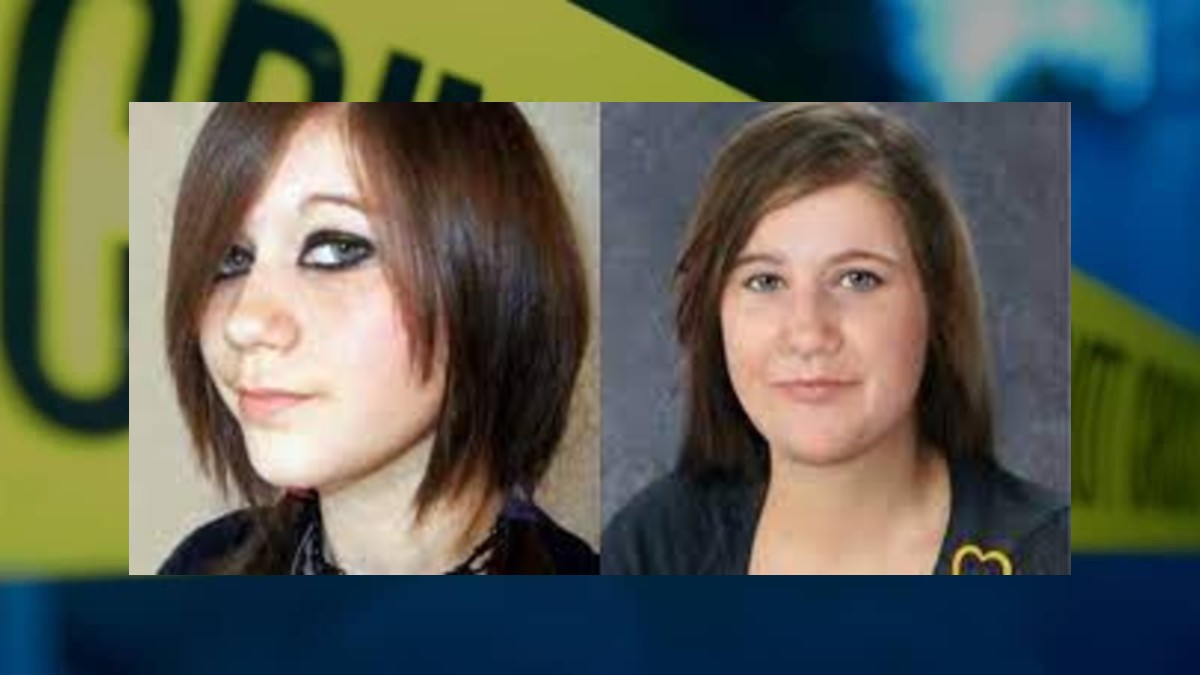