‘Truck Stop Killer’ Robert Ben Rhoades is thought to have tortured, raped and killed more than 50 women during a reign of terror lasting from 1975 to 1990.

But to ex-wife Debra Davis, when they first met he was pretty much her dream man.

On a new episode of Investigation Discovery series Evil Lives Here, Davis recalls their time together.

She tells in an exclusive interview how her husband used the name Dusty Rhoades when they first met.

Later, when he called her cold and immature because she didn’t want to experiment sexually, she started to think there was something wrong with her.

But little did she know that within Rhoades’ gentlemanly exterior was a person of pure evil.

Rhoades was later convicted of three murders, but is thought to have committed many more.

Watch the clip below as Debra recounts how she and Rhoades first met, and how there were early signs that not everything with him was as it seemed… 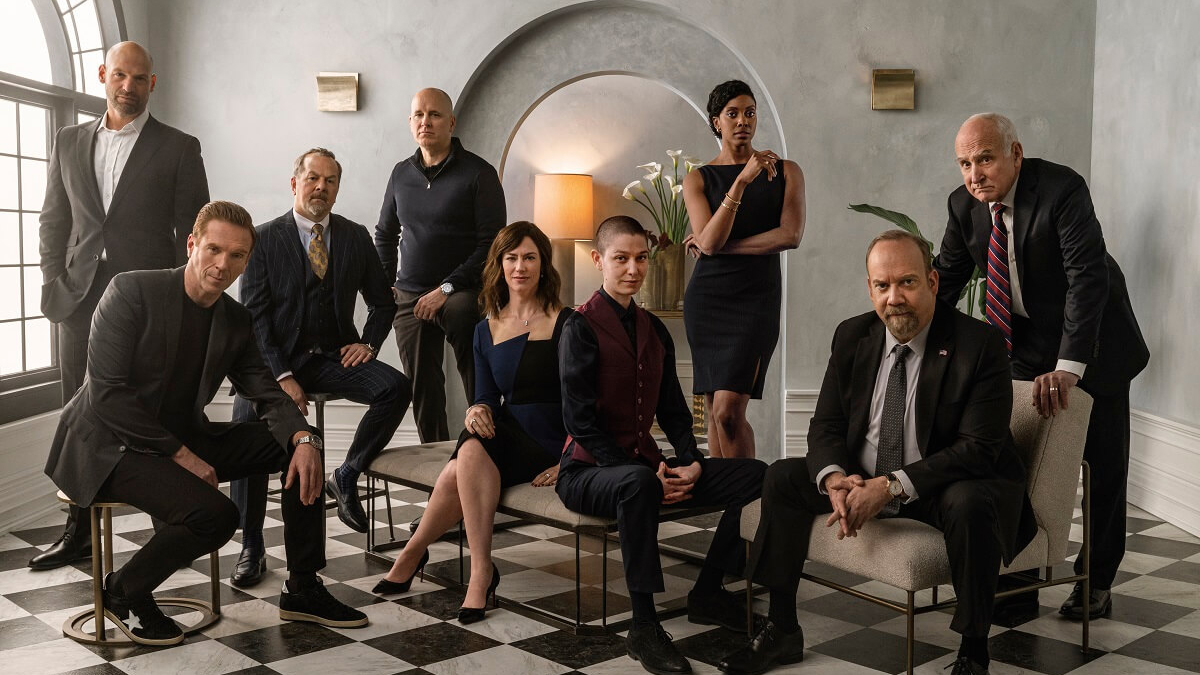