On History’s The Curse of Oak Island, the treasure-hunting team led by Rick and Marty Lagina has turned to astrophysicist Travis Taylor in the hope he can help them crack a centuries old mystery. Who is the man they think can lead them to the island’s fabled underground riches and artifacts?

Travis is an aerospace engineer, science fiction author, optical scientist, and no stranger to documentary reality shows, as he has starred on National Geographic Channel’s Rocket City Rednecks and When Aliens Attack.

On Rocket City Rednecks, Travis, his family members, and best friend entertained and educated the audience while showing off ingenious experiments like how to build a submarine with fertilizer containers and beer kegs, bombproof a truck with beer cans, and make a bulletproof suit that fired rockets.

The native Alabaman has Top Secret clearance with the U.S. government and has worked with NASA and the Department of Defense for over two decades. His academic background is stellar: he has five degrees scattered among the fields of astronomy, physics, optical science and engineering, electrical engineering, and aerospace engineering.

He started his route to the top at a young age, building his first rocket at the tender age of six, and starting on at the government as a teenager.

On the January 1, 2019, episode of The Curse of Oak Island, the treasure-hunting team met up with the handsome and brainy astrophysicist who understatedly told them, “I like to solve problems.”

He said the brothers have a very interesting conundrum on their hands and offered to go over seismic data previously obtained by Eagle Canada, a geophysical seismic testing company.

The team had hoped that the seismic maps provided by extensive field work would lead to the precise whereabouts of a fabled treasure vault. No such luck.

Marty says that while it’s, “all been valuable data”, it’s not yielded the results they sought.

Travis has worked on a seismic program before and offers to look at the seismic data using a process called data fusion, with the aim of finding something that hasn’t yet been seen. Marty is happy to hear this and says, “it’s like bringing in a team with all those degrees!”

Travis says he can’t promise anything, and in fact maybe there is nothing there to find.

What will Travis’s data yield? Rick and Marty have spent years pursuing their lifelong dream of solving the 223-year Oak Island mystery.

For more than two centuries, teams of searchers have tried to unravel the mystery that will unearth the treasure believed to be buried on the small island off the coast of Nova Scotia.

Armed with the knowledge of prior searchers, tons of heavy machinery and millions upon millions of dollars, the Laginas now bring Travis’s expert know-how to bear on their search for the treasure that has so far claimed the lives of six men.

Will Travis be the one to deliver the data that finally cracks the code to solving the Oak Island mystery? Tune in and find out! 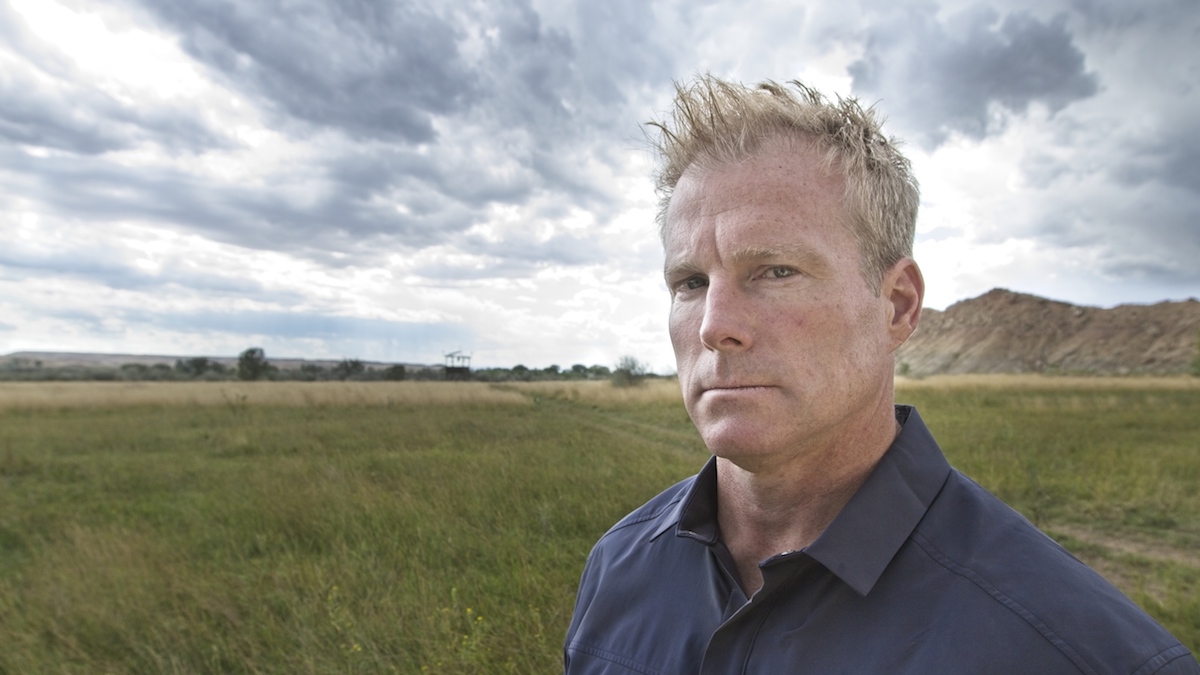 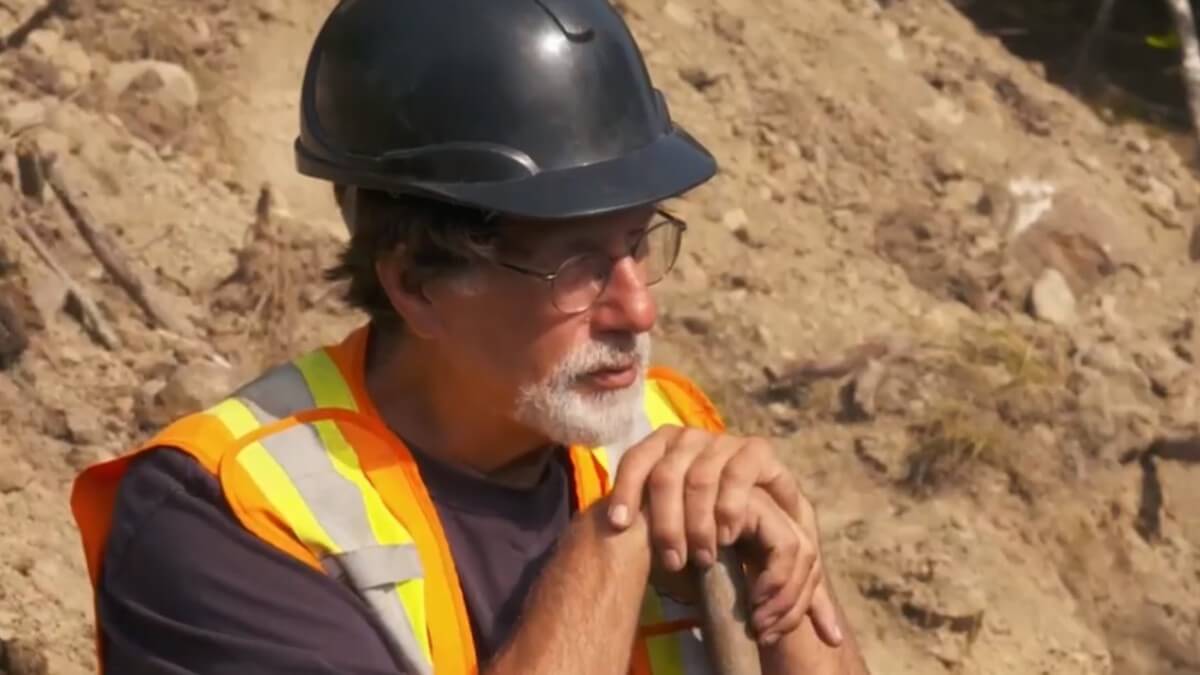 The Curse of Oak Island preview: A tough decision haunts the team, which direction is the Money Pit
RELATED POSTS