Shark Week is coming to Discovery and fans can’t wait for this annual event. The news if FULL of real-life shark attacks all up and down the Atlantic seaboard, so the timing is impeccable.

As always for this network institution, the programming aims to take the fear and loathing away from sharks to better understand what purpose they serve in the ecosystem. It serves to educate as well as warn beach-goers how to not take any dangerous chances too.

The first scripted feature-length film, Capsized: Blood in the Water with stars Josh Duhamel, Tyler Blackburn, Rebekah Graf, Beau Garrett, and Josh Close. Based on a true shark attack encounter, this film will be shown on July 31, at 9/8c. An October 1982 shark encounter off the coast of Florida is the source material.

In total, there are 18 new original programs with the notable Expedition Unknown: Megalodon perking up the Josh Gates’ fandom.

“This year, the pop culture phenomenon will take viewers to oceans around the world as nearly two dozen of the world’s most respected marine biologists and science institutions deliver all-new groundbreaking shark stories and take on the most daring shark experiments ever attempted in search of compelling insight into the mysterious world of sharks,” reads a Shark Week press release from Discovery.

Five times bigger than a T. Rex, with jaws capable of crushing a tank, the Megalodon was the ultimate apex predator. Josh is diving into shark-infested waters to unravel one of the oceans greatest mysteries – what happened to the mighty Meg?

Rob Riggle is back and campaigning with his celebrity friends and get them to swim with sharks.

Greg Skomal teams up with Andy Casagrande and shark expert Kina Scollay in New Zealand to test new technology for shark detecting surveillance. If all goes well, they’ll bring it to Cape Cod to make the water safe again.

Shark experts Brandon McMillan and Jimi Partington head back to Guadalupe Island to search the depths for Big Blue, a shark clocking in at 21 feet long and over 2 and a half tons.

In the middle of the South Pacific lies a tiny speck of land called Norfolk Island where lore and legends are examined by shark scientist Riley Elliott.

Paul de Gelder & James Glancy bail out of an aircraft at 3500 feet to experience first-hand what it’s like to crash land into shark-infested waters. This time, the location is Palau in the Pacific.

Paul de Gelder, Mike Dornellas, Nick LeBeouf, and Jamin Martinelli will put themselves in harm’s way as they reenact five recent shark attacks to find out how things could have ended differently. No cages are allowed.

Air Jaws returns as shark expert Chris Fallows leads a team of researchers into a shark vs. seal battleground at the base of a 200-foot cliff.

Wildlife biologist and animal tracker Forrest Galante embarks on a mission to the Indian Ocean to search for the supposedly extinct Pondicherry shark. But because of its ability to swim in fresh or saltwater, Forrest aims to prove it’s still alive.

Capsized: Blood in the Water – Airing Wednesday, July 31 at 9/8c

This film is based on the true story of an October 1982 shark encounter. After a yacht bound for Florida capsizes during a storm, its crew is left to drift for days, where they become prey to a group of tiger sharks.

Dr. Craig O’Connell investigates the ongoing shark crisis that is threatening to bring this former island paradise to its knees and sets out to answer the critical questions: Have the islanders’ worst fears come true?

Just 150 miles off the coast of Baja, California, Guadalupe Island is a notorious hot spot for great white sharks. Dr. Yannis Papastamatiou and Melissa Marquez, are setting out to record never before seen white shark hunting behaviors and will find the location of the Guadalupe Kill Zone.

Granders, the largest Makos in the world are searched for by Joe Romeiro and Keith Poe.

Isle of Jaws, a remote island off the West Australian coast aims to prove that sharks recognize blood relatives.

Master illusionist, author and inventor Andrew Mayne is “going to attempt to create the first-of-its-kind SHARK SUIT to overcome the senses of a great white shark and make him invisible” He is teaming up with an underwater cameraman Andy Casagrande and Dr. Neil Hammerschlag as they embark on a global quest to uncover the power of the great white’s predation senses. The plan is to prepare him to venture into the middle of a great white frenzy in Australia.

After vicious attacks in the Pacific Ocean, both victims must fight through their injuries and the unforgiving elements to reach safety before it’s too late.

A compilation of the best and the scariest videos of Sharks.

On Sunday, August 4, Discovery Channel is bringing viewers the best of Shark Week with encores of some the week’s best shark programming.

Discovery will leave no shark fan behind, bringing the experience to viewers in “new and innovative ways through digital and social media platforms, partnerships with nonprofit groups, affiliates, education programs, and more.”

Fans can have the ultimate SW party experience, with DIY recipes and crafts from sister networks Food Network and HGTV on an all-new SharkWeek website, plus over 100 new Shark GIFs and stickers via Giphy.

Discovery Education, the global leader in standards-aligned digital curriculum resources, engaging content, and professional learning for K-12 classrooms will be in on the fun.

Discovery has partnered with Vans, which will include a line of kid and adult footwear, t-shirts and accessories. Launching in stores and online in July, a portion of the proceeds will benefit Oceana, a charitable organization dedicated to protecting and restoring the world’s oceans.

Discovery’s charitable partner Vineyard Vines is returning for another year after the highly successful Shark Week 30th anniversary and holiday collections. Their offerings include a selection of nearly 50 styles of apparel, swimwear and beach accessories.

Build-a-Bear, another returning partner, will feature a new, furry sharks and clothing available in all stores and online.

CVS, one of SHARK WEEK’s premiere retailers, will feature a fun line of gifts and novelties in 3,000 stores, including beach towels by Jay Franco, blankets by Blankietails, play and figure sets by Bright Kingdom and plush shark toys by Dandee.

Princess Cruises has a variety of events, promotions and themed culinary offerings on board their Summer of Shark on Caribbean Cruises as part of the Discovery at SEA Program. 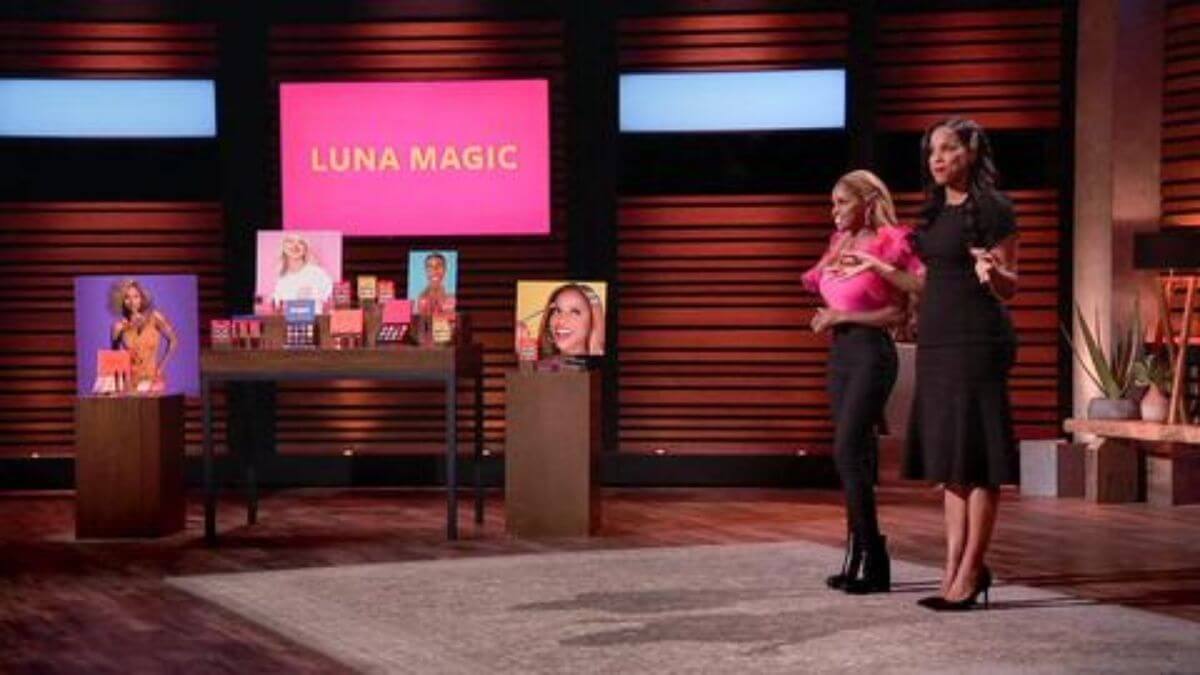 Luna Magic on Shark Tank: Here’s what makes this makeup brand special and where you can buy it 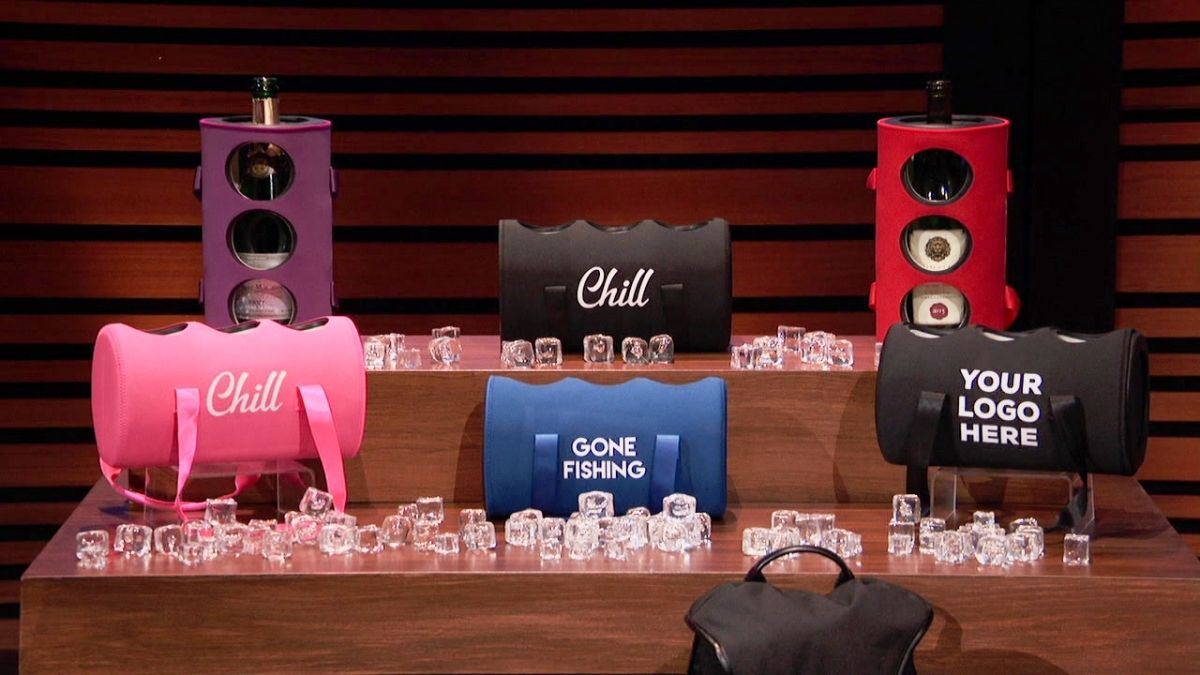 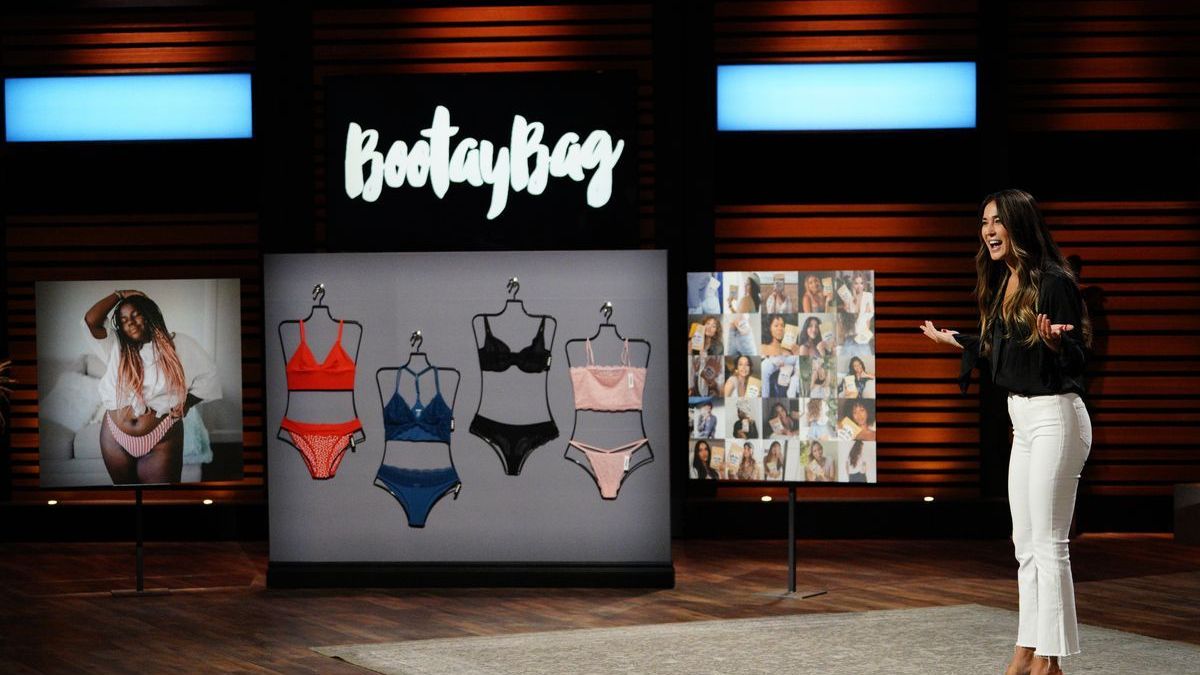 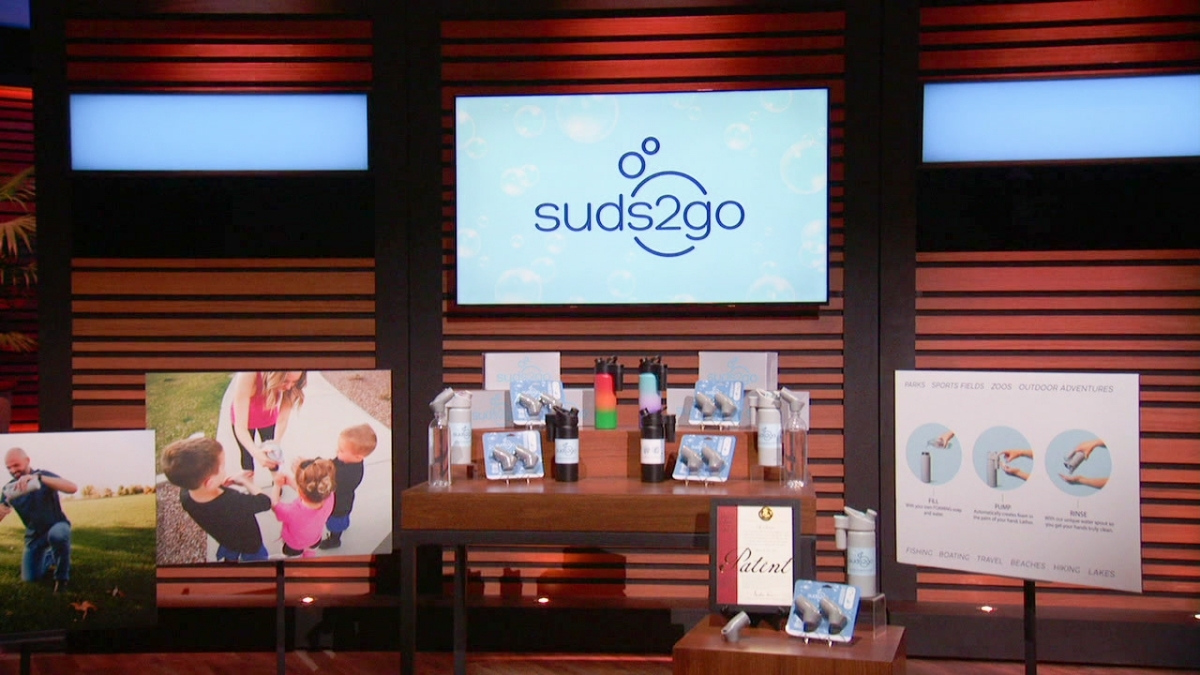 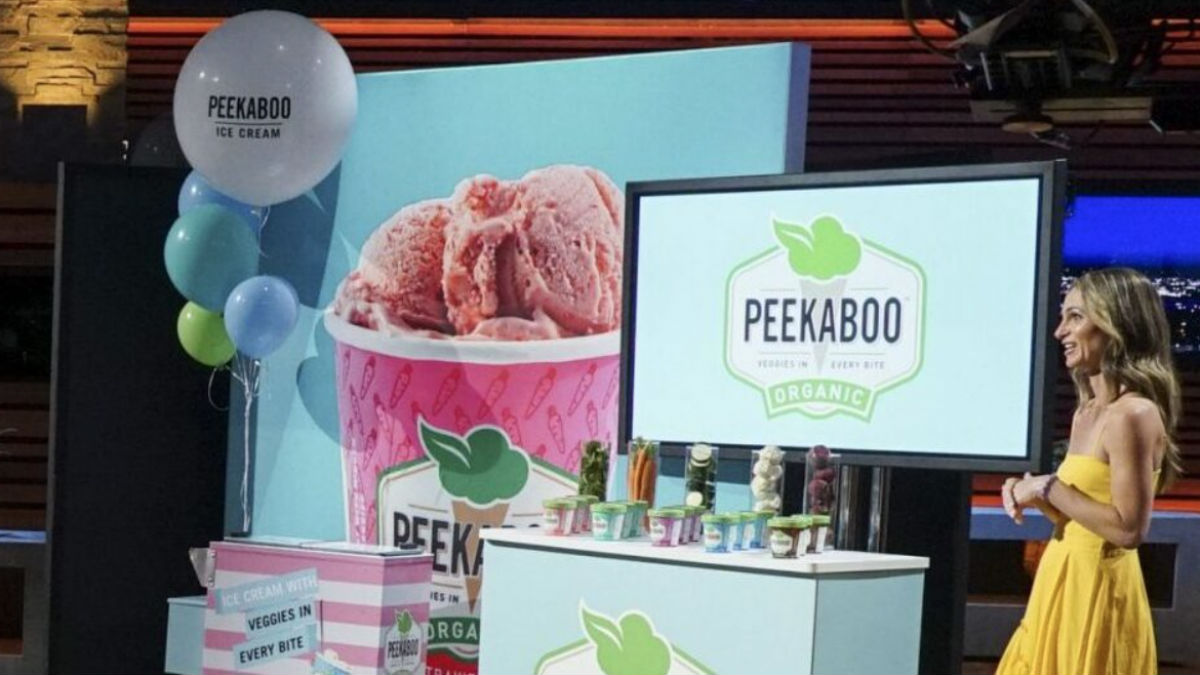 Justin Bieber on Shark Tank: Why is he appearing on the ABC show?
RELATED POSTS

Luna Magic on Shark Tank: Here’s what makes this makeup brand special and where you can buy it