Fans of Justin Hartley (ex Adam, The Young and the Restless) and NBC’s This Is Us can start the count down to their favorite show — it’s been announced that the fall premiere happens Tuesday, Sept. 25. That’s less than 100 days folks!

Fans are gleeful after the big reveal on the show’s official Instagram page, shouting their joy with responses like “I CAN’T WAIT THAT LONG!! #ThisIsUsWithdrawals” and “NEED IT NOW”.

The show has an all-star cast headed by Pearson parents Milo Ventimiglia (Jack) and Mandy Moore (Rebecca) but the candles on the cake for many is the presence of Justin Hartley who jumped from playing Adam Newman on The Young and the Restless to This Is Us. Justin was outrageously popular as Victor Newman’s vengeful bastard son and earned an Emmy nomination during his 2014-2016 run.

Justin Hartley plays Kevin Pearson, brother to Jack and Rebecca’s other kids Kate and Randall. Crucial information to be answered for Kevin include the cliffhanger of why he and Zoe hooked up and venture to Vietnam.

It’s safe to say few anticipated the show’s runaway success when it premiered in 2016. But the tear-jerking dramedy, combined with wildly creative flashbacks, immediately hooked viewers looking for a family drama with a novel hook.

This Is Us returns Tuesday, September 25, at 9pm on NBC. 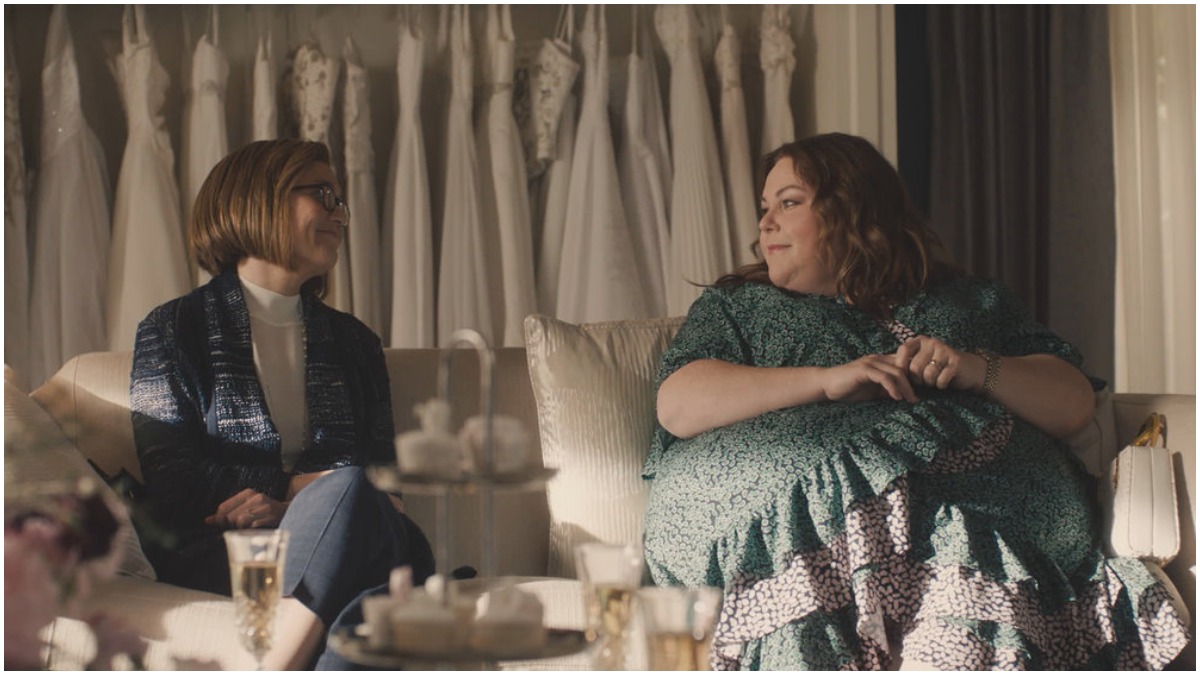 ‘This is Us’ stuns fans with finale surprise
RELATED POSTS