This Is Us creator Dan Fogelman is teasing the future of Miguel after he was noticeably missing from the Season 3 finale.

Fans had a slew of questions at the end of last season. One of those questions was what happened to Miguel?

In the flash-forward scene, the family gathers to be with an ailing Rebecca. Nicky has reunited with the Pearson’s, which was a shocking and happy surprise for viewers. Miguel, though was nowhere around, as his wife appeared to be dying.

Fogelman chatted with Entertainment Weekly regarding the Miguel mystery. He did not share any details regarding why Miguel was MIA. However, Fogelman did promise fans will get to learn more about Jack Pearson’s best friend.

“We have exciting stuff coming for Jon Huertas. I think he had a really great season last year, and it’s just going to build and build and build,” the show creator shared.

This Is Us is known for keeping details of the show quiet. The cast, writers, and creators manage to intrigue people regarding the upcoming season without ever genuinely giving out any concrete information.

Fogelman admitted that before fans find out why Miguel was not at Rebecca’s bedside, there will be a deep dive into the character.

“Rebecca and Miguel coming together, as well as how Miguel played a role in Jack’s origin story, around the time of meeting Rebecca post-Vietnam. So, there’s a lot we’re doing still there before we get to the Miguel mystery, as you called it,” he shared with the magazine.

Based on his interview, it doesn’t appear fans will find out why Miguel was missing in the Season 3 finale any time soon. Remember Fogelman has an entire series arc laid out. Therefore, the final scene of last season might have more to do with the series finale than the upcoming season.

I am probably still bitter but I don't like Miguel marrying Rebecca on #ThisIsUs. Does anyone else agree? pic.twitter.com/T4seuUaQ3P

Miguel has often come under fire from fans. The character did marry his best friends’ wife, which did not sit well with viewers. It is not uncommon for the NBC show to throw big twists at fans.

This Is Us creator Dan Fogelman has always insisted there was more to Miguel than being Rebecca’s husband or Jack’s best pal. Perhaps the creative genius has a twist in mind that is going to change how people view Miguel.

The question of where Miguel was in the Season 3 finale might not get answered in the new season. Fans should prepare for more questions than answers when Season 4 premieres next week. 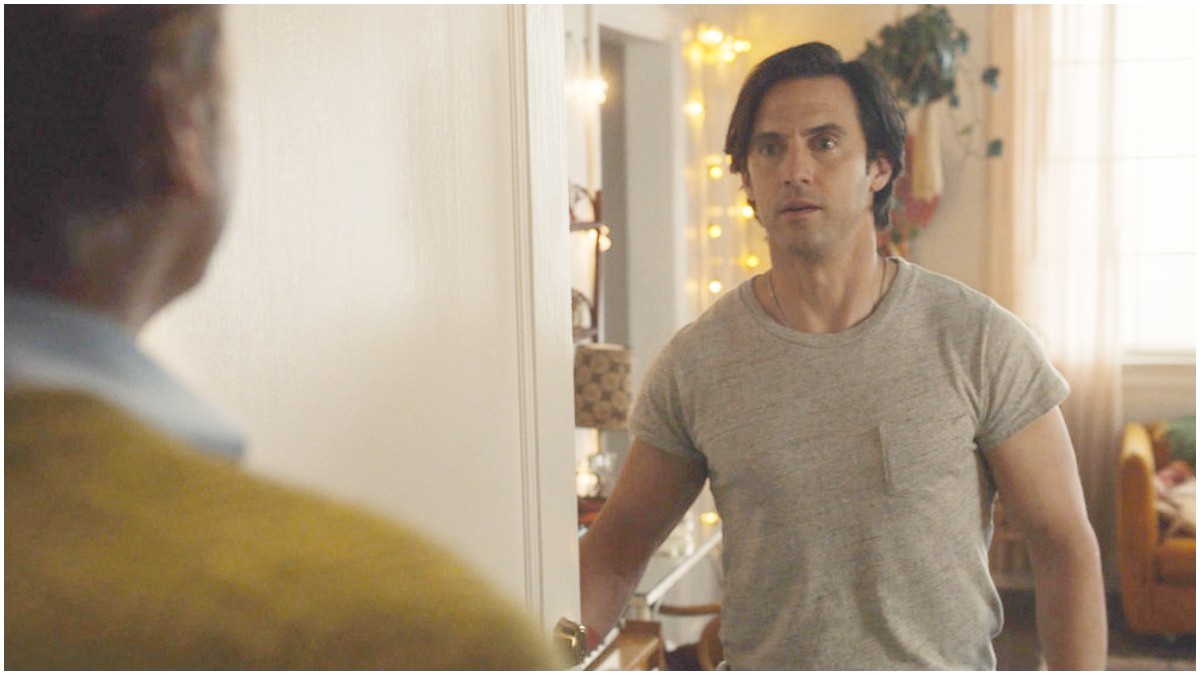 This Is Us spoilers: Jack proposes to Rebecca with a little help from Miguel
RELATED POSTS