Leah (Lynn Collins) was introduced to Walking Dead fans during Sunday night’s episode. During Episode 18, it was revealed that Daryl Dixon (Norman Reedus) had a relationship with her that soured on account of his constant searching for Rick Grimes (Andrew Lincoln).

At the end of the latest installment, Daryl finally decided he wanted to be with Leah and returned to her cabin to discover that she was no longer there. Currently, her status — alive or dead — is unknown. However, some assumptions and theories have already emerged online as fans try to break down what happened.

The latest theory sees Leah actually being kidnapped by the Reapers.

Who are the Reapers in The Walking Dead?

Along with Leah, the Reapers are a very new addition to The Walking Dead. Their inclusion was first noted by Maggie Rhee (Lauren Cohan) in the Season 10C premiere.

However, fans learned a little about them just prior to this episode airing thanks to details given in early reviews of Episode 17.

What we know about them so far is that they followed Maggie to the communities. They seem intent on killing her along with the others in the community that she had been involved with, having already taken out a large majority of this group.

The Reapers have either a military or hunting background and this has been confirmed by The Walking Dead’s showrunner Angela Kang.

But, what does this have to do with Leah going missing?

In Episode 18, Leah gave Daryl an ultimatum: choose between searching for Rick or stay with her. Daryl initially chose to continue looking for his friend but then came to the realization that he really wanted to be with Leah.

You Might Also Like:  The Walking Dead: The Commonwealth may remind fans of Woodbury but it was built over the Sanctuary & prison set

When he returned to her cabin in the woods, the place was deserted and he left a note in her secret hidey-hole telling her to find him should she return.

A disturbing find on the walls of the cabin

While many fans just assumed that Leah had left, others suspected a more sinister event had occurred. As pointed out by Fansided, a significant feature may have been overlooked, leading to the theory that the Reapers took Leah.

According to them, several bullet holes can be seen in the walls of Leah’s cabin when Daryl and Carol (Melissa McBride) first enter. However, these holes cannot be seen in any of the promotional stills for Episode 18.

Regardless, could these have been made by the Reapers?

The suggestion is that the Reapers could have been in the area before Maggie arrived and — for whatever reason — decided to attack Leah, leading to the bullet holes in the walls. They further surmise that with the picture of Leah’s son the only missing item, gunfire could have been a way to draw Leah out of the house before they kidnapped her.

As yet, though, there appears to be no motive to take Leah, potentially, alive when it has been shown that this group prefers to kill those they oppose rather than kidnap.

In addition, no comment is made by either Daryl or Carol regarding the holes during the latest episode of The Walking Dead which may be the very reason that this theory falls short. Surely Daryl would notice such a thing, being the tracker that he is?

You Might Also Like:  The Walking Dead: New Season 11 clip reveals danger in the tunnel as the storm rages overhead

Although, as Fansided points out, Carol makes a reference to the fact that Leah may have been taken. This could be a subtle indication that she noted the bullet holes.

Or, they could just be knots in the roughly hewn wood used to build the cabin.

Of course, fans will have to continue watching in order to find out if this theory is a valid one or not.

The Walking Dead: Could Leah and Daryl be reunited in Episode 4?

The Walking Dead recap: The one where Daryl gets tortured in a bunch of different ways

The Walking Dead Season 11: Who died in Episode 8?
Related Stories 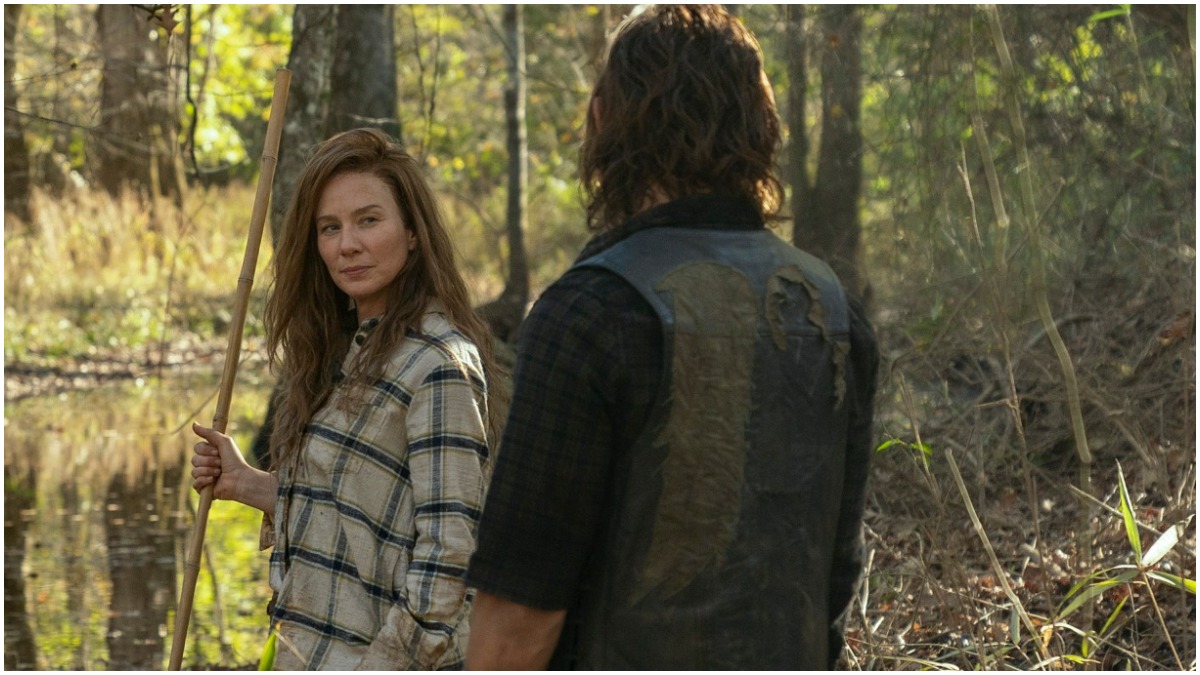 The Walking Dead: Could Leah and Daryl be reunited in Episode 4? 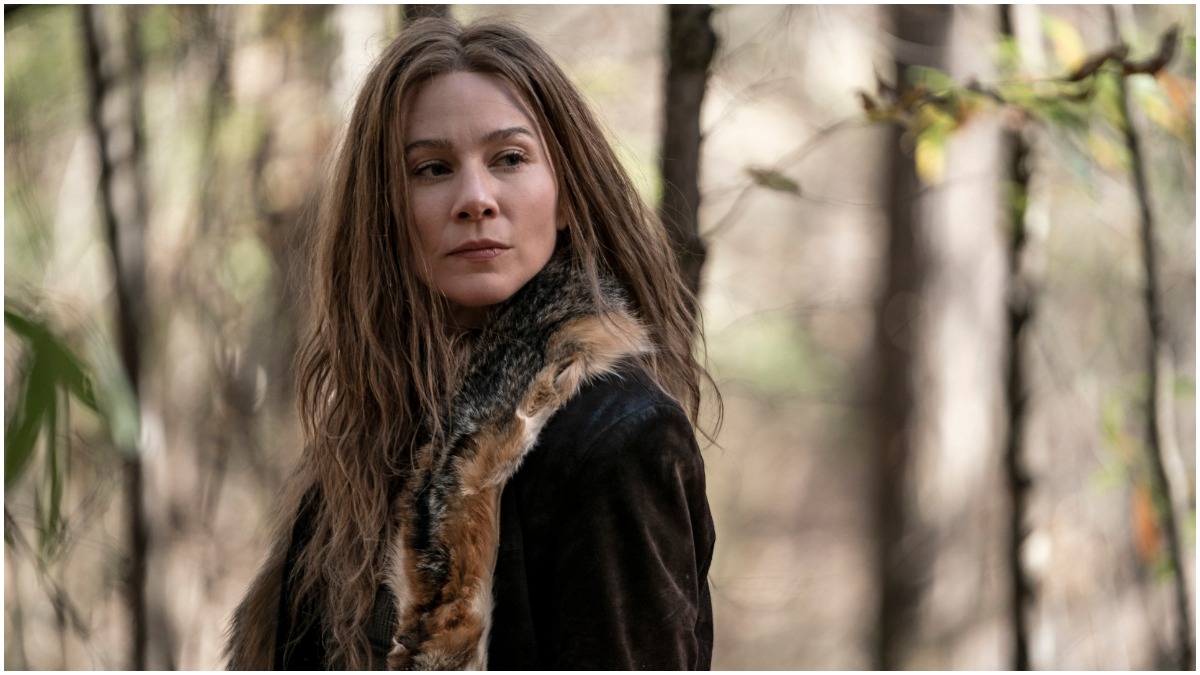