The Real Housewives of Potomac is back for Season 4 and the trailer was released today, previewing an explosive season that will turn the ladies against one another.

The show is set to return in about six weeks, as the official premiere date is on May 5. All of the wives are returning, including Gizelle Bryant, Karen Huger, Ashley Darby, Robyn Dixon, Monique Samuels, and Candiace Dillard Bassett.

In Season 4, Ashley and Michael are moving on from their miscarriage, a loss they suffered before filming the Season 3 reunion last year. They announced in February of this year that they are expecting a baby, but Michael will have to deal with the sexual assault allegations from last year.

Michael Darby was charged with sexually assaulting a Bravo crew member last year. The charge was specifically a felony assault and a misdemeanor for improper sexual conduct. It was a cameraman by the name of Orville Palmer who claimed that Michael groped him and then gave him a flirtatious look afterward.

The charges against Darby were later dropped, but the ladies still believe that the incident happened. This provides great storylines for Season 4 as Gizelle Bryant and Karen Huger joke about the incident, with Huger telling Ashley that karma is a b***h.

Even Dillard believes the incident happened, causing her and Ashley to get into a huge fight, as the two used to be good friends. There are also claims that Ashley and Michael have an open marriage, that Ashley is drinking like she’s thirsty, and that she’s unhappy because Michael doesn’t love her.

But the other ladies also have stories to tell too.  Monique Samuels is getting ready to deliver her new baby, a baby that happened after a miscarriage. Monique is ready to focus on her business ventures, but her husband isn’t ready to let go of having a bigger family.

Karen and Ray went through their trials and tribulations last year when Ray made headlines for being behind on business taxes, but they continue to work through their issues.

Gizelle, who broke up with her boyfriend last year, is ready to share her new book, which is partially based on her real-life drama with her cheating ex-husband.

Candiace and Chris are busy planning their wedding and Candiace is struggling to keep her mother out of the planning as she strives to take control of everything.

Robyn and Juan are back on their feet financially again but now they have to see if romance can find their way back into their lives.

I am deaddddd lmao move over #RHOA because #RHOP IS BACK!! this trailer is 😳

This RHOP trailer was SO much lmao

The #RHOP trailer O.M.G I am: BALD

The Real Housewives of Potomac Season 4 premieres May 5 at 9/8c on Bravo. On May 19, the show moves to its permanent timeslot at 8/7c. 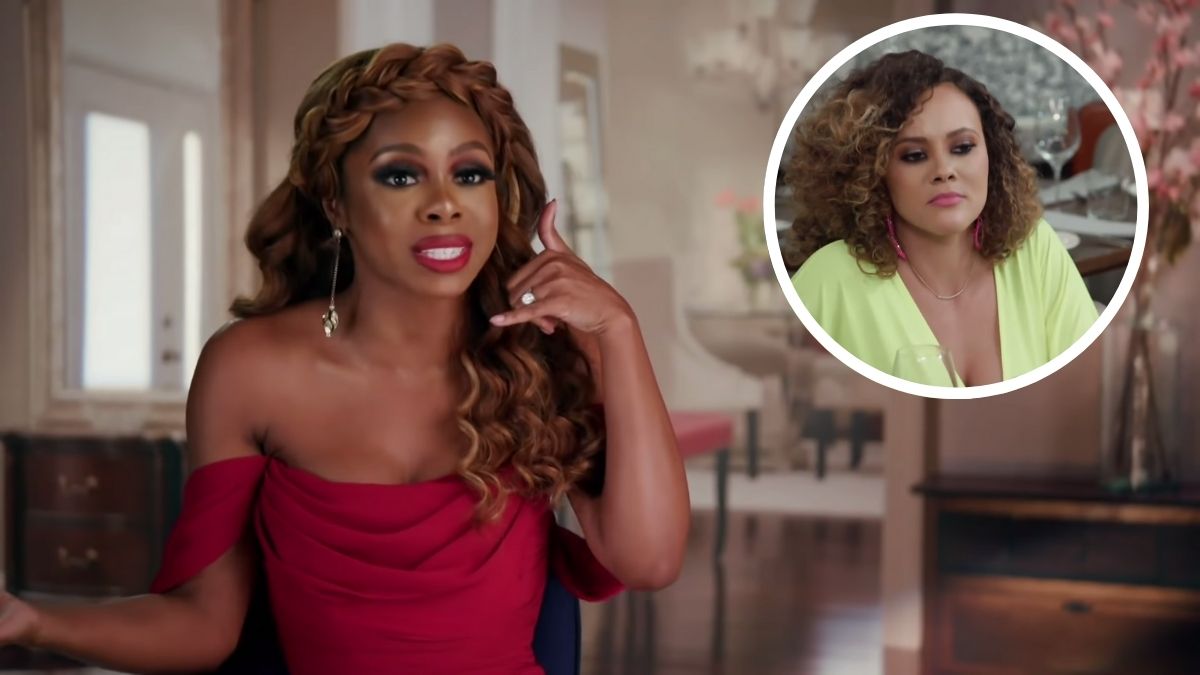 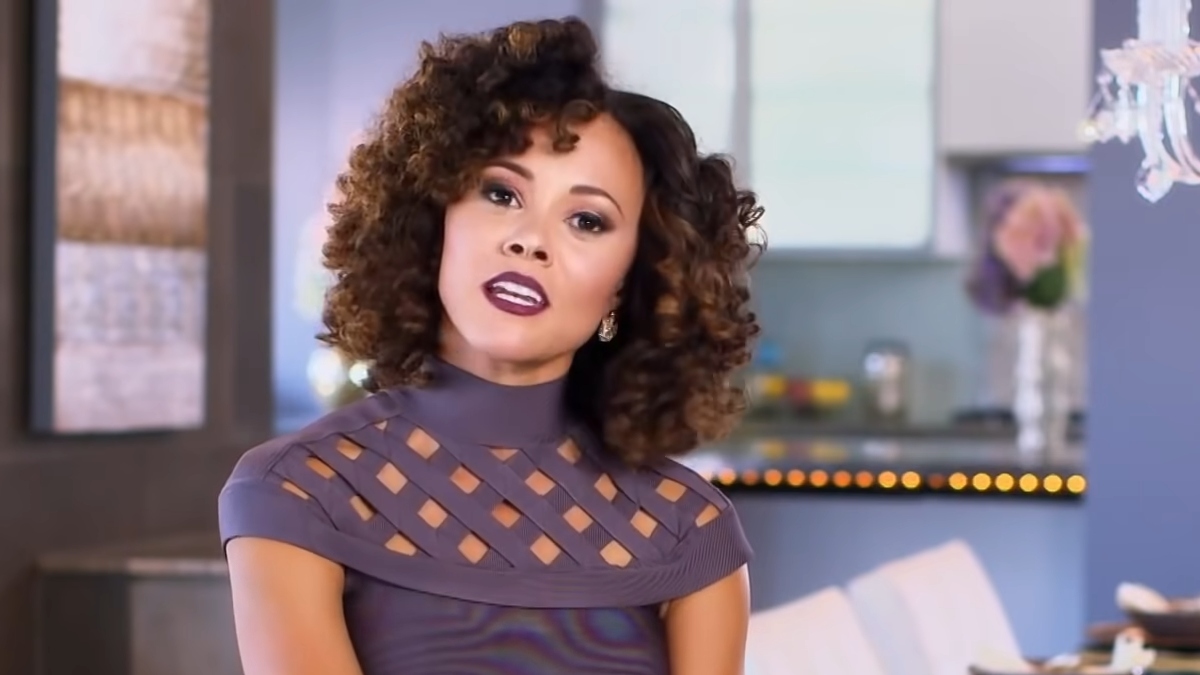 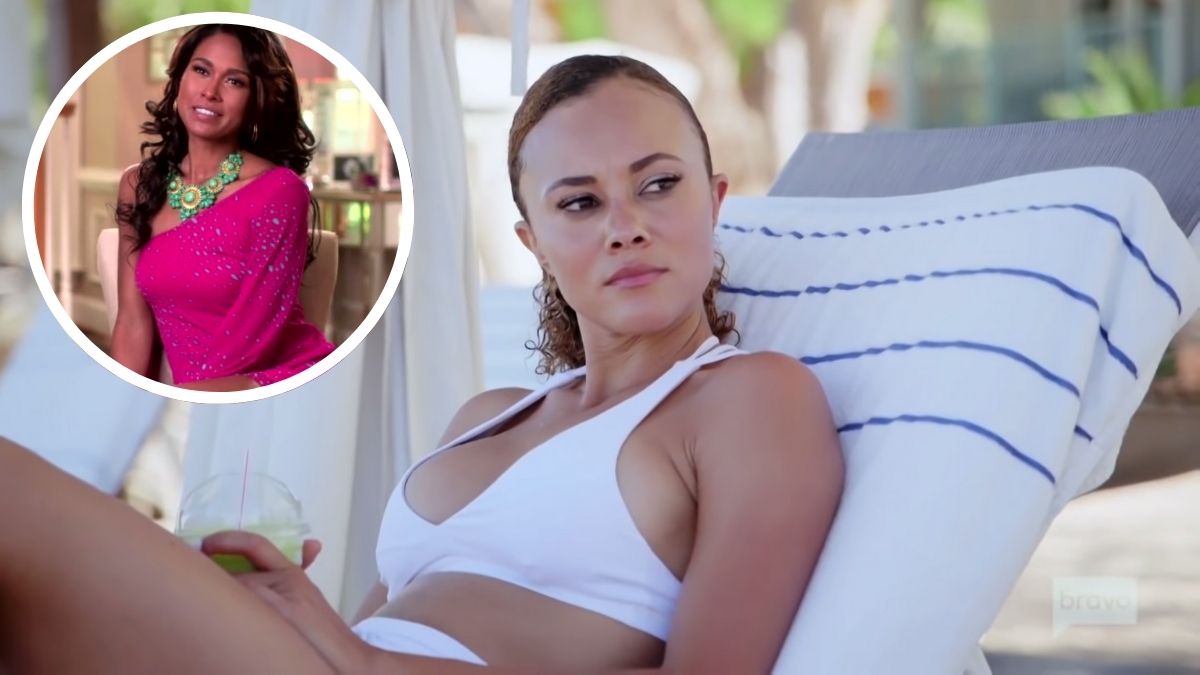